Chicago Bears rookie quarterback Justin Fields was ruled out for Thursday’s game against the Detroit Lions with a rib injury, and a new report is shedding light on some of the details surrounding the ailment.

The fractures are “tiny,” according to Rapoport, and he anticipates that the quarterback could be back on the field sooner rather than later:

Fields is no stranger to dealing with rib injuries. He took a massive shot to the ribs during the College Football Playoff semifinal game against the Clemson Tigers last season, but still threw for 385 yards and six touchdowns in a blowout victory.

The injury did hamper him in the Ohio State Buckeyes’ ensuing loss to Alabama in the national championship game, but he still threw for 194 yards and a touchdown in that game. He also rushed for 67 yards against the Crimson Tide.

With Fields sidelined Thursday, the Bears will turn to Andy Dalton to start against the Detroit Lions. Nick Foles will serve as the backup quarterback in the game, which will kick off at 11:30 a.m.

Chicago Forecast: Temps to Drop Throughout the Day, With Gusty Winds and Scattered Showers 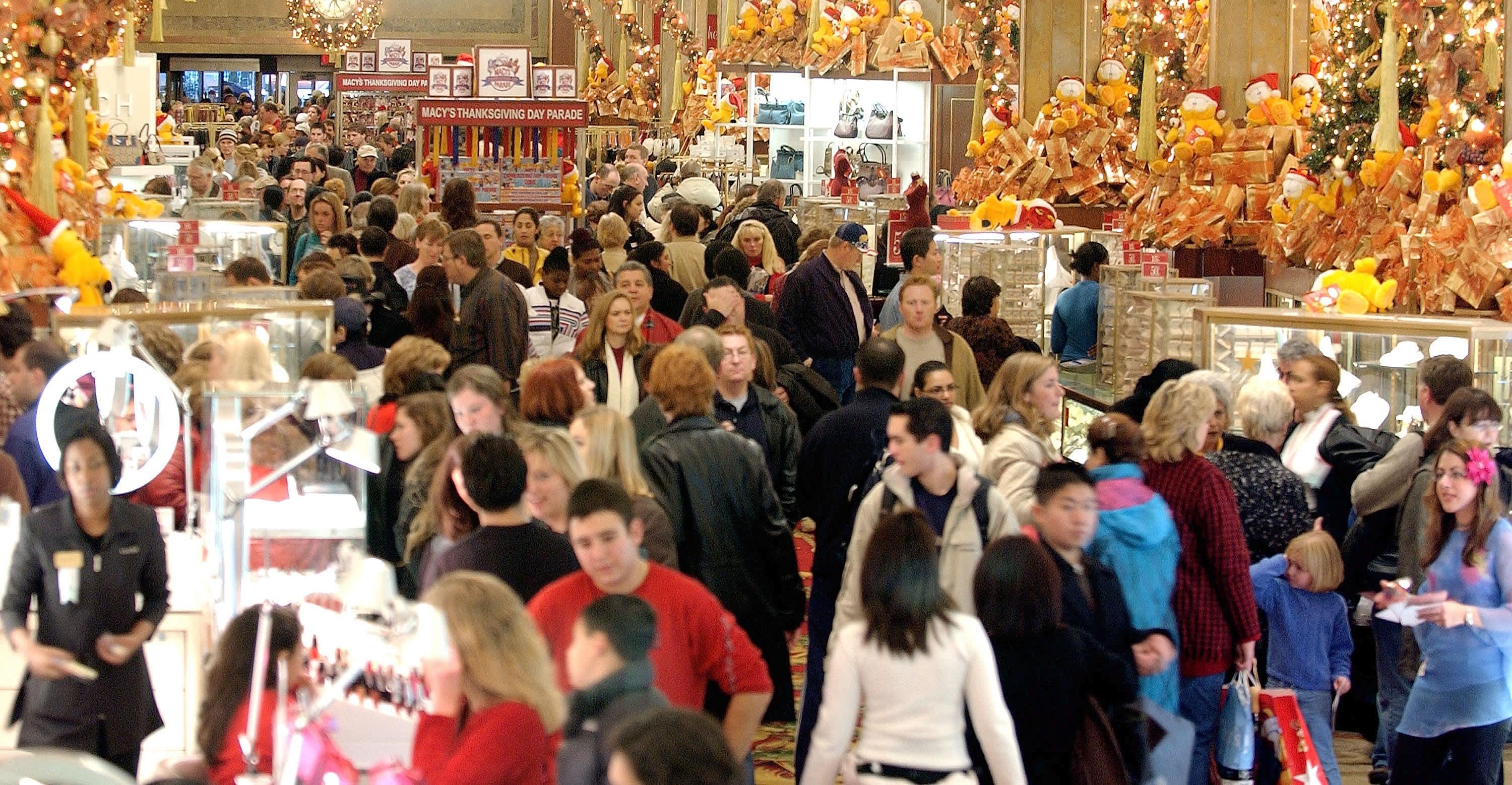 Sitting Out the Season: A Record Number of Americans Say They Won't Be Buying Holiday Gifts This Year