The Chicago Bears will have a new kicker when the regular season begins, as Eddy Pineiro has been placed on the injured reserve list. 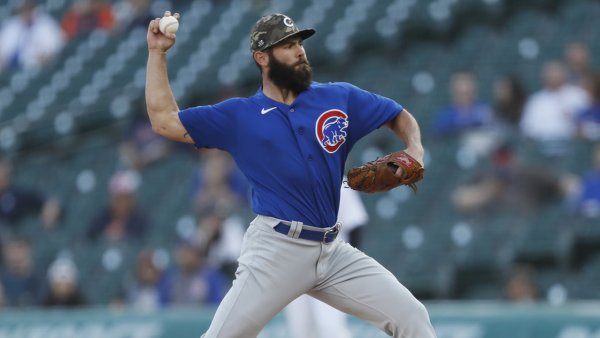 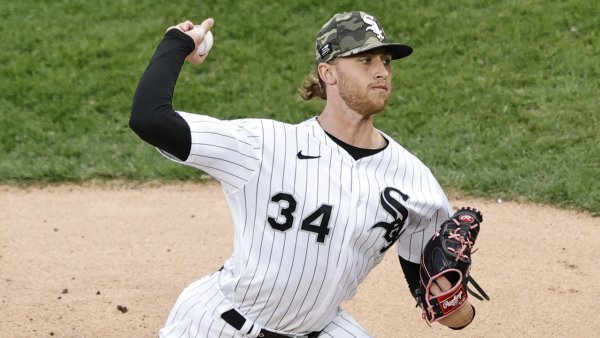 The Bears currently have one kicker on their practice squad, meaning that Cairo Santos will likely be called upon to replace Pineiro for the team’s Week 1 game against the Detroit Lions. Santos appeared in two games for the Bears during the 2017 season, and most recently kicked for the Tennessee Titans in the 2019 season, making 4-of-9 field goals and all 12 extra points he attempted in five contests.

The Bears have yet to make that roster move official however, as they added defensive tackle Mario Edwards Jr. to their active roster Tuesday. Edwards, a second-round pick of the Raiders in the 2015 NFL Draft, appeared in 14 games for the New Orleans Saints last season, with three sacks and eight total tackles to his credit.