If the Bears are truly down to three head coaching finalists, then it stands to reason that new general manager Ryan Poles will be making a hire very soon.

Among those three finalists, there is a belief in league circles that Quinn is the favorite. And in many ways, that makes sense.

Do you hire an offensive or defensive coach? Do you hire a first-time head coach or one with experience? How much is age a factor?

Quinn is undoubtedly a defensive coach, but at 51, he is also the youngest of the three finalists (barely edging out Eberflus, who is also 51) while also boasting five-plus years of head coaching experience. He has coached in three Super Bowls, winning one as the defensive coordinator of the Seahawks, but losing another in disastrous fashion as the head coach of the Falcons. 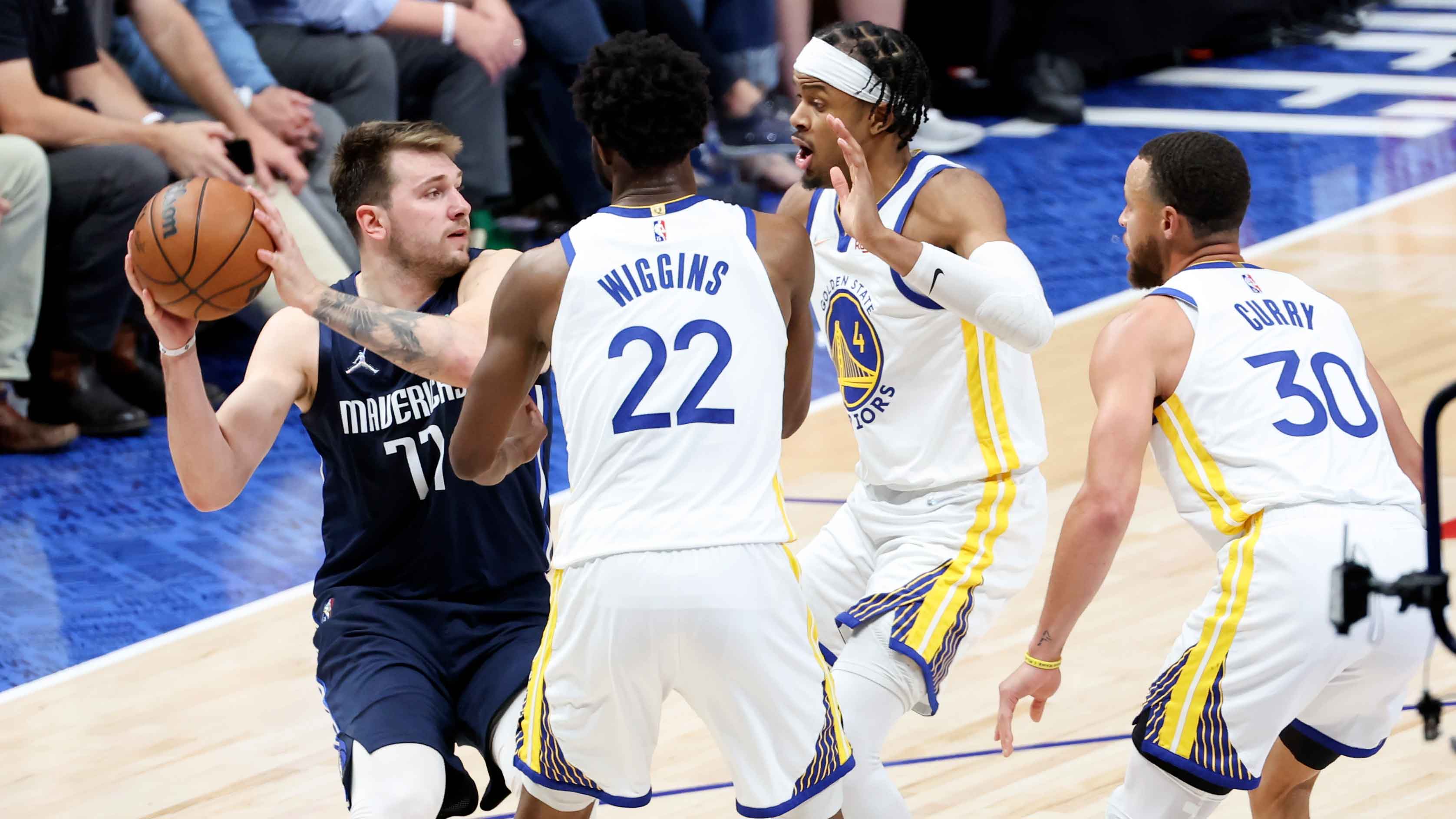 Still, Quinn fits the mold of a head coach who could have success with a second opportunity to be a head coach, learning from mistakes that were made in Atlanta. Eberflus would come with similar impressive defensive credentials, but he lacks the head coaching experience of Quinn. Caldwell would give the Bears the offensive approach they might prefer for quarterback Justin Fields, but he is also 67 years old and has been out of the NFL for a couple of years.

Of course, it’s no guarantee that Quinn has more success this time around. So let’s take a look at what went wrong with the Falcons before we examine what to like about a potential pairing with Poles in Chicago:

What happened in Atlanta

First of all, Quinn had an instant positive impact with the Falcons, inheriting a 6-10 team and taking them to the Super Bowl in Year 2. They should have won that Super Bowl, leading 28-3 in the third quarter, and in many ways, Quinn and the Falcons never recovered from the collapse against Tom Brady and the Patriots.

Two things really hurt Quinn in Atlanta. The first was losing offensive coordinator Kyle Shanahan after the Super Bowl when he took the 49ers head coaching job. Current Packers head coach Matt LaFleur was the Falcons quarterbacks coach at the time, having helped Matt Ryan win the MVP that year. But instead of promoting LaFleur, Quinn hired Steve Sarkisian to be his next OC, which proved to be a bad move. After firing Sarkisian following the 2018 season, Quinn then hired Dirk Koetter and that move wasn’t any better.

On one hand, Quinn absolutely nailed his first OC hire as a head coach. Shanahan is one of the best offensive minds in the game and the Falcons had the No. 1 offense with an MVP at quarterback in 2016. On the other hand, significant mistakes were made with the next two hires.

The other thing that really hurt Quinn in Atlanta was consistency — both within games and over entire seasons. Winning and losing streaks were common for Quinn’s teams, and they blew too many leads — not just in the Super Bowl. When Nick Foles led a big Bears comeback in Week 3 of the 2020 season, the Falcons became the first team in NFL history to blow back-to-back fourth quarter leads of at least 15 points. Quinn was fired two weeks later after a five-game losing streak to start the season.

Much of Quinn’s candidacy in Chicago will be tied to his OC hire for Fields. Can he hit another home run like he did with Shanahan in Atlanta?

As for consistency, that’s probably something Poles would have to take a leap of faith on. There’s something to be said for coaches learning from their experiences as a first-time head coach and turning it into better results the second time around.

The fit in Chicago

One thing the Bears already have going for them is a formidable defense. And there’s no doubting Quinn’s defensive credentials. What he did with the Cowboys in 2021 was remarkable considering Dallas’ defense was atrocious in 2020. While the NFL has seen a subtle shift away from the “Legion of Boom” defense that Quinn had incredible success with in Seattle, the DC is showing that he still knows what he’s doing. His system should translate to the Bears’ personnel, as he has become more multiple in Dallas, but the secondary will need to be upgraded to play more man-concepts.

Another reason to be excited about a potential Poles-Quinn pairing in Chicago is the impact it could have in the trenches. The Bears have been notoriously soft on the offensive line in recent years, but Poles’ background as an offensive lineman should go a long way in fixing that problem. Quinn, meanwhile, was a longtime defensive line coach before he became a coordinator. So it stands to reason that the Bears would put an emphasis on being stout and physical at the line of scrimmage on both sides of the ball.

All three finalists come with question marks, but Quinn appears to check the most boxes. While it’s far from a guarantee that he’ll have more success this time around, there's a reason why Quinn coached in three Super Bowls over four seasons, and you can understand why Poles would give him a second chance.