Burns was carted off the field during Tuesday's workout at Halas Hall, according to reports

Chicago Bears cornerback Artie Burns was carted off the field during the team’s Tuesday workout at Halas Hall, and the news on his injury is reportedly grim, as it appears he’s done for the season.

According to Ian Rapoport of NFL Network and Adam Schefter of ESPN, Burns suffered a torn ACL, and his 2020 season is over as a result:

Burns, whom the Bears signed as a free agent during the offseason, was likely slated to be one of the team’s starting cornerbacks after the squad released Prince Amukamara over the offseason.

In 58 career NFL games, Burns has four interceptions and one forced fumble, all with the Pittsburgh Steelers. He appeared in 10 games and started one contest for the Steelers last season, but was hoping for a fresh start with Chicago this season. 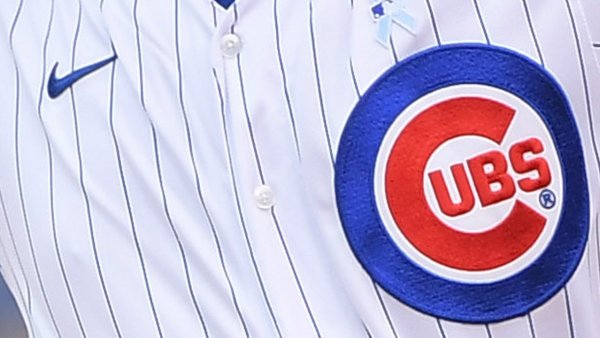 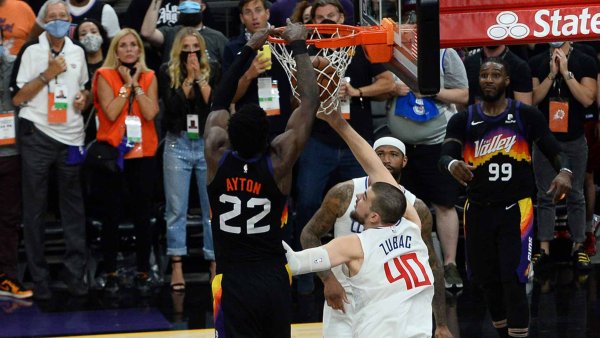 Now the Bears will have to evaluate some other in-house options for their starting cornerback role. Rookie corner Jaylon Johnson is the most likely option, but Kevin Toliver could also get a look as training camp progresses.