The Chicago Bears and Allen Robinson reportedly won't be getting a long-term extension done before training camp. 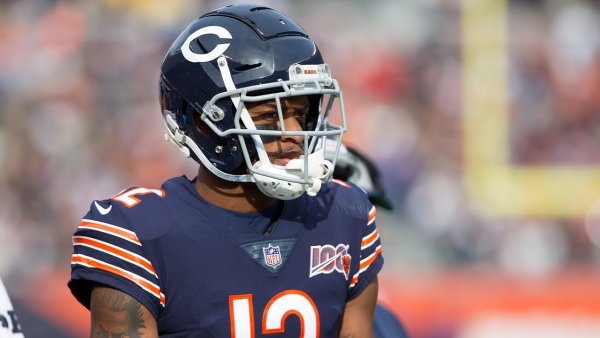 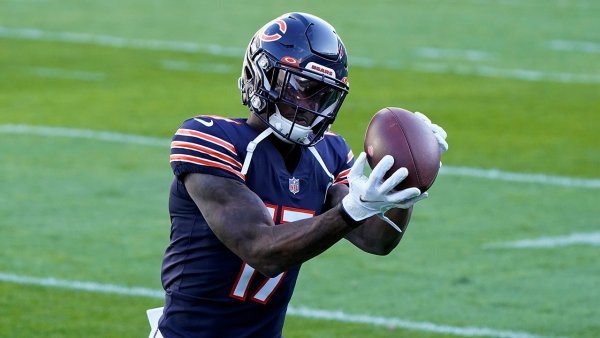 A deal is 'unlikely' ahead of next week's deadline for players signed under the franchise tag, as reported by NFL Network.

That means 2021 could be Robinson's final season in Chicago.

“At the end of the day, it’s out of my control,” Robinson said at minicamp in June. “It’s not what I can control. Right now, I’m just focusing on things I can control, coming back, being the best player I can be, trying to help the offense continue to improve. That’s the main focus for me right now, just controlling what I can. Helping myself to be better will help this team to be better and obviously will help us from an organizational standpoint be better than we have in the past couple of years.

“Whatever comes from the contract standpoint, again, will come from that. That’s not totally in my control either way. Being able to control whatever I can. Not setting myself back in any way. Not forfeiting any money in any way. Those are all things that go into the fact of what I want to do and the things I want to accomplish. Not only team-wise, but personally. It’s just something that makes sense.”

Robinson wants to be paid like a top-tier receiver, because he is, and he would probably relish the opportunity to play with a better quarterback than he has so far in his career, a list that includes Blake Bortles, Mitch Trubisky, Nick Foles.

That could add a wrinkle to the whole "when will the Bears start Justin Fields saga?" If Andy Dalton and the offense are struggling, pressure will already mount to start Fields. But pulling that trigger could play a minor role in showcasing a bright future for the Bears that Robinson might want to be a part of.

Chad Johnson's advice for Fields in 2021, if he gets to play, was Robinson is always open. Robinson is the best wide receiver in contested catches since joining the Bears, a skill that has helped quarterback play in Chicago.