The Chicago Bears submitted a bid to purchase the property of Arlington Racecourse, located in Arlington Heights, northwest of Soldier Field.

The village of Arlington Heights confirmed it was made aware earlier Thursday that the Chicago Bears submitted a bid for the purchase of the Arlington International Racecourse Property site "as a potential home for a new stadium for the team," which currently plays at Soldier Field.

"We welcome the Chicago Bears' interest in the Arlington Park site," Arlington Heights Mayor Tom Hayes said in a statement. "It is a one of a kind location and we are glad that the Bears ownership sees its tremendous potential.

"The Village will be working with the listing broker to closely review proposals by all potential users in the coming months. Whether the final purchaser is the Chicago Bears or someone else, our goal is to determine which concept will be most beneficial to Arlington Heights from a long-term economic and community development perspective."

Arlington Heights is located about 25 miles northwest of downtown Chicago.

The owners of the Arlington Racecourse horse racing venue had announced earlier this year that they intend to sell the property for redevelopment, and the Bears’ interest in the venue will only further fuel speculation that the team could potentially build a new stadium on the site.

"We recently submitted a bid to purchase the Arlington International Racecourse property,” President and CEO Ted Phillips said Thursday in a statement. “It’s our obligation to explore every possible option to ensure we’re doing what’s best for our organization and its future. If selected, this step allows us to further evaluate the property and its potential.”

"All proposals will be evaluated confidentially," Petrillo said in a statement. "CDI will provide an update on the sale process at the appropriate time in the coming weeks."

Earlier this week, Hayes said that the option for the Bears to move to the community was still “on the table,” but declined to get into specifics.

The mayor said that there are "fewer than 10" redevelopment plans that have been submitted for the site.

The Bears renovated Soldier Field in 2002, and are locked into a lease at the historic stadium through at least 2033, according to officials.

Chicago Mayor Lori Lightfoot addressed the situation Thursday, acknowledging that while the lakefront site is “challenging,” the team is locked into a lease, and she is confident that the NFL won’t let the team break it.

The Bears previously discussed the possibility of building a stadium in Arlington Heights in the 1970s, but ultimately made the decision to renovate Soldier Field, with the state of Illinois raising funds to help the team do so. The Bears played at the University of Illinois football stadium for one season before debuting the new-look Soldier Field in 2003. 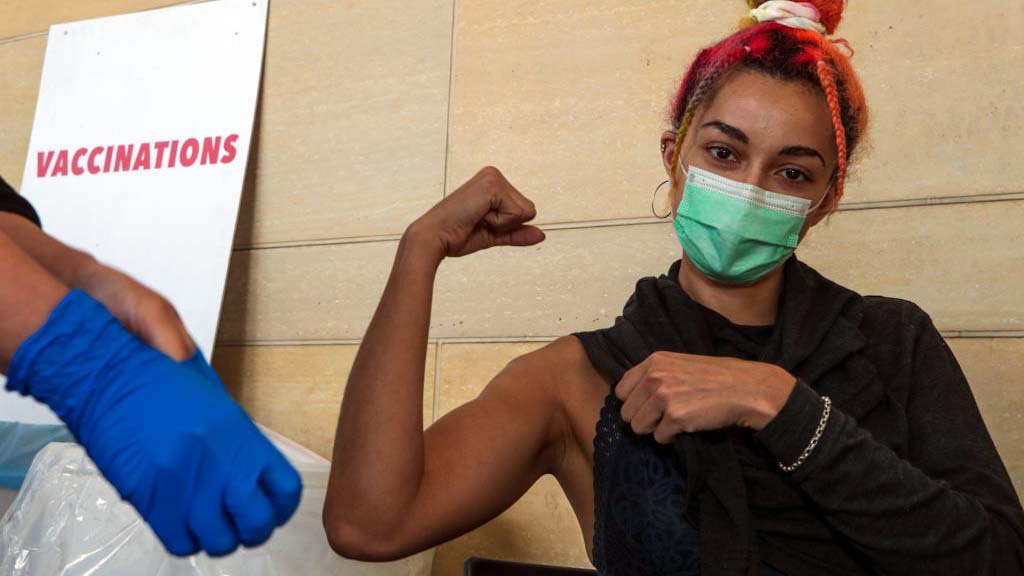 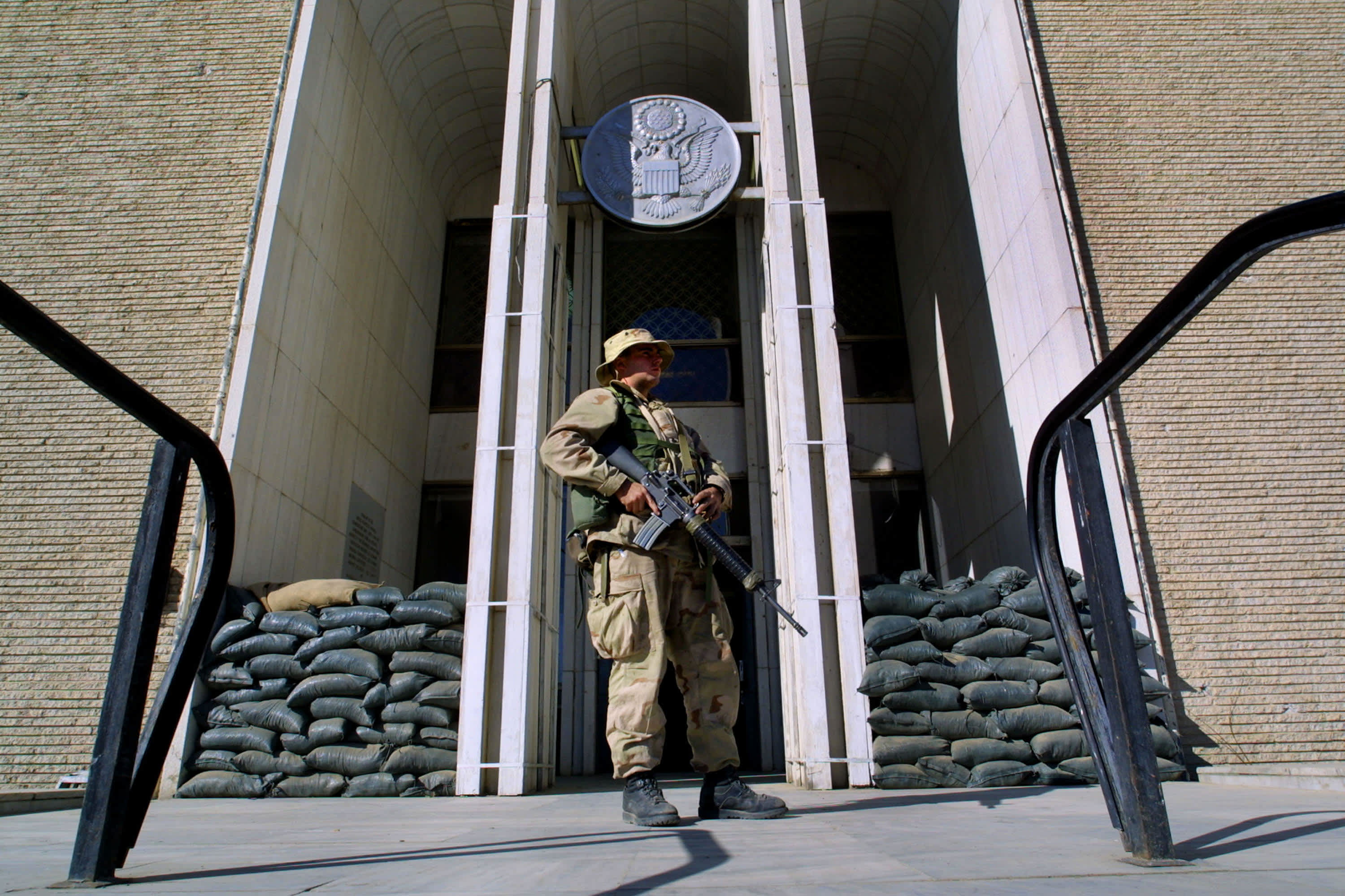