A History of the Bears' Ties to Soldier Field, Plans to Potentially Move to Suburbs

The team explored moving from the stadium on several occasions, including to Arlington Heights in the 1970s and to Aurora or Gary, Indiana in the 1990s

The Chicago Bears have been a fixture at Soldier Field since 1971, but the team's relationship with the stadium has often been a contentious one, filled with threats to potentially move if the facility was not improved.

The latest potential threat in that chain was reported on Thursday, when the team officially announced that it has submitted an offer to purchase the Arlington International Racecourse from its current owners.

That bid, if approved, could potentially pave the way for the Bears to explore building a new stadium at the site, ending a run of more than 100 (mostly) uninterrupted years of playing in the city of Chicago.

The stadium formally opens its doors, originally known at Municipal Grant Park Stadium. The name changed to Soldier Field in 1925, and hosted the Army-Navy game in 1927 for its formal dedication. 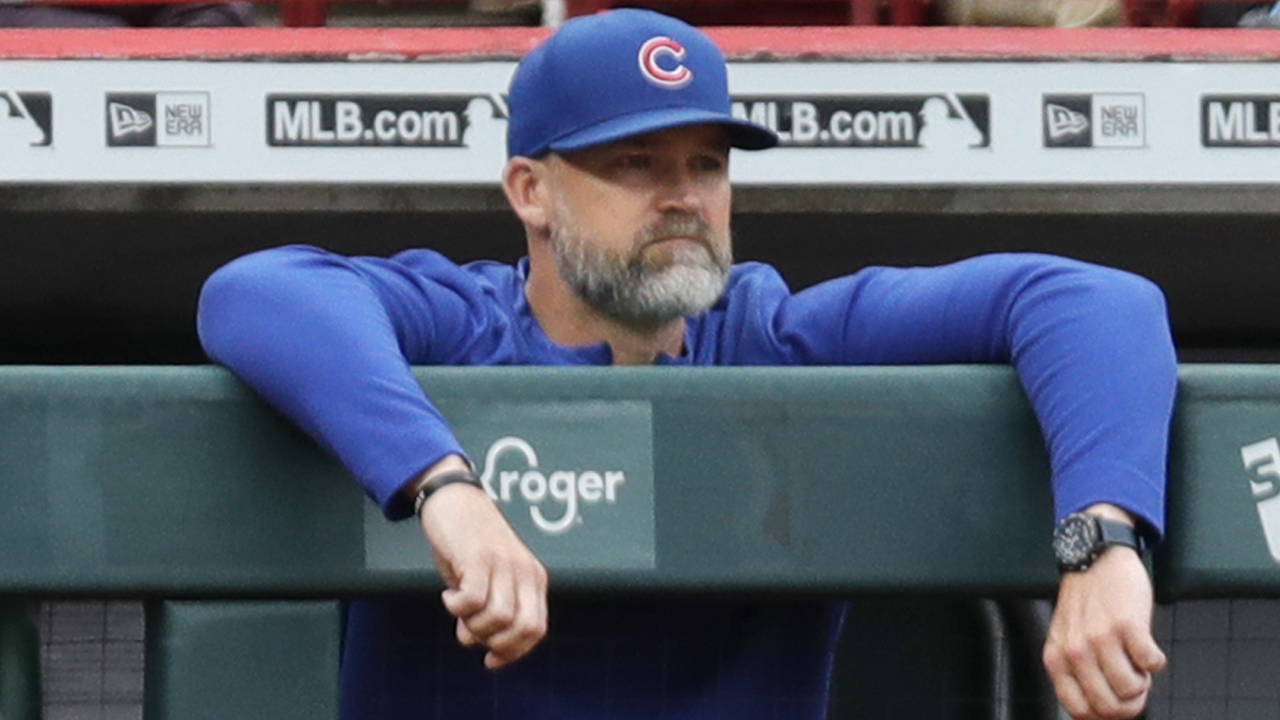 The stadium was primarily used for sports exhibitions and events, but it wasn’t the official home of a team until 1959, when the Chicago Cardinals used it for one season. After that, the Cardinals moved to St. Louis.

The Bears become the new primary tenant of the stadium, leaving Wrigley Field after nearly 50 years on Chicago’s North Side.

A lengthy negotiation between the Bears and the Chicago Park District ensued during this time, with the team concerned about the deteriorating conditions of Soldier Field and several potential alternatives floated.

One of those alternatives was proposed in 1975, with developers designing a potential stadium project in Arlington Heights. The Bears also explored potentially playing games at Notre Dame Stadium in 1980.

The team finally reached an agreement with the Park District on a new 20-year lease at the stadium, and renovations were undertaken to fix up the facility.

The Bears propose a domed stadium in the city, but the plan was rejected by the Illinois General Assembly.

In response to the failure, the Bears would ultimately explore several other alternatives, including acquiring options to purchase land in Hoffman Estates or Aurora in 1995.

The Bears formulated another plan to build a new stadium in northwest Indiana. The project would have created a $482 million sports and entertainment complex in Gary,  but the development plan was rejected by Lake County Council members.

Finally, after years of wrangling, a deal was struck between the Bears, the Chicago Park District, the city of Chicago and the state of Illinois to undertake a massive $587 million renovation of Soldier Field.

The renovation started as soon as the Bears were eliminated in the postseason by the Philadelphia Eagles in 2002, and the team moved its home games to the University of Illinois’ Memorial Stadium for a season while the work was done. They reopened the stadium in 2003 to mixed reviews.

Soldier Field is officially delisted as a US National Historic Landmark after its renovation.

The Bears officially announce that they have submitted a bid to purchase Arlington International Racecourse, with the site potentially serving as a new location for a stadium for the team.