Luol Deng hit a tiebreaking jumper with 3 seconds left in overtime and the Chicago Bulls beat Toronto 107-105 in overtime on Wednesday night, their eighth victory in nine meetings against the Raptors.

Carlos Boozer had a season-high 36 points and 12 rebounds, and Joakim Noah added 16 points and 14 rebounds for the Bulls.

Deng scored 19 points and Richard Hamilton had 15 as Chicago won its fourth straight road game. The Bulls have won nine of their past 11 away from home. 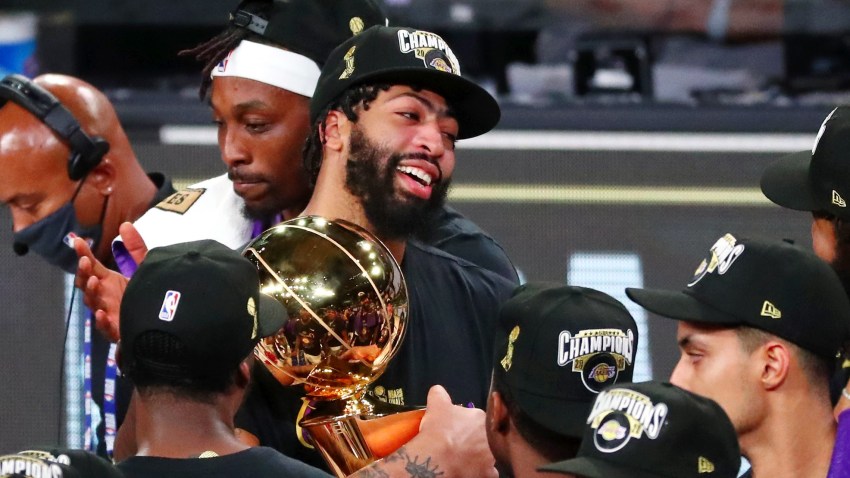 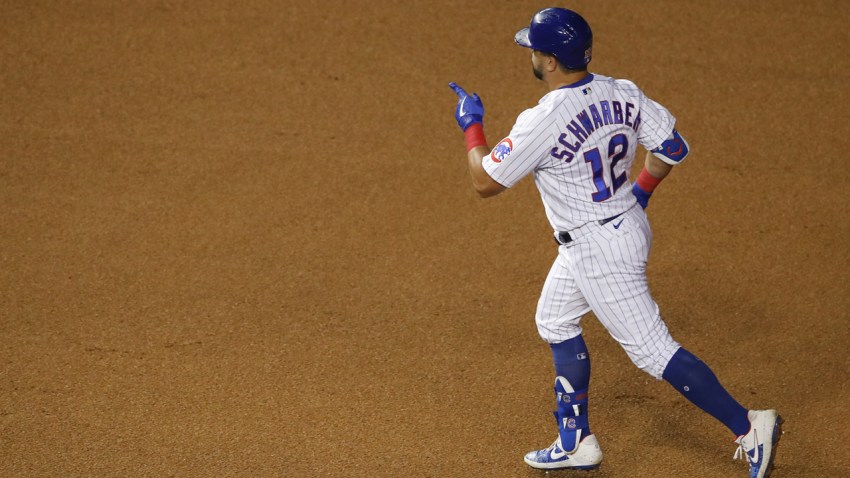 Boozer's double-double was his Eastern Conference leading 21st, and his 11th in 13 games against the Raptors.

Alan Anderson fouled out with 27 points, matching his career-high, and Kyle Lowry had 26 as Toronto lost its third straight.

DeMar DeRozan scored 18 points and Ed Davis had 11 for the Raptors, who were playing the second game of a back-to-back. Toronto lost at Brooklyn on Tuesday.

The Bulls led 99-95 with 1:16 left in the fourth when Nate Robinson fouled Lowry on a 3-point attempt. The Raptors' guard missed the first of his three free throws, then made the next two, cutting it to 99-97.

Marco Belinelli made 1 of 2 from the line with 1:08 left, putting the Bulls up by three, but Lowry drove past Noah for a layup to make it a one-point game with 53 seconds to play.

Belinelli missed a driving layup and the Raptors called time with 28 seconds to go. Lowry missed a long jumper with the shot clock winding down but Taj Gibson picked up his sixth foul as Amir Johnson grabbed the rebound and went to the line with 12 seconds left. He made the first, tying it at 100-all, but missed the second as Boozer grabbed the rebound.

Chicago let the clock wind down before Belinelli missed a short jumper. Lowry grabbed the rebound and called timeout, giving Toronto 0.7 seconds to try for the winning shot, but Anderson fumbled DeRozan's inbounds pass, sending it to overtime.

After Noah opened the scoring in overtime with a tip-in, Anderson made one of two from the line for Toronto. Boozer answered with a driving layup before Anderson hit a jumper, making it 104-103 with 1:32 to go.

Belinelli made one of two from the line to put Chicago up 105-103 with 15 seconds to go, but Lowry tied it again with a running jumper in the lane with 8 seconds left.

Deng pulled up and hit a jumper over Landry Fields to put the Bulls on top. Toronto had one final shot, but Jose Calderon's 3-point attempt bounced off the back rim as the buzzer sounded.

Boozer made his first four shots and scored 17 points in the first as Chicago took a 29-22 lead after one.

Toronto took its first lead of the game at 38-37 on a 3-pointer by Lowry with 4:59 left in the second. But the lead was short-lived, and Boozer scored six more as Chicago closed the half with a 15-6 run to take a 52-44 lead at the break.

Anderson scored 10 points in the third but the Bulls got 13 from Hamilton, who connected on five of six field goal attempts. Chicago led 79-73 heading to the fourth.