The Chicago Bulls will play four preseason games before the regular season tips off in late December, with two games against the Houston Rockets and two more against the Oklahoma City Thunder.

The NBA made the announcement on Friday afternoon in a press release.

The Bulls will welcome the Rockets to the United Center for games on Dec. 11 and 13, according to the league. The team will then travel to Oklahoma City to take on the Thunder on Dec. 16 and 18. 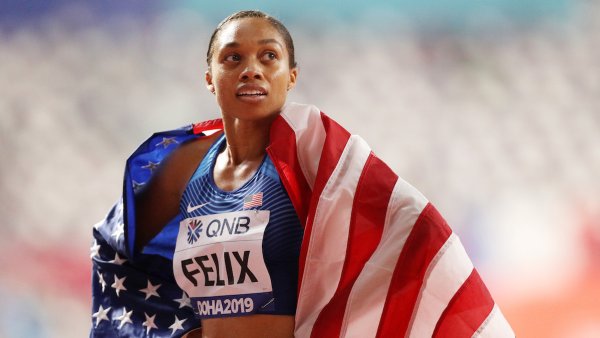 Allyson Felix Makes Comeback at Track Trials to Land 5th Olympics, and 1st as a Mom 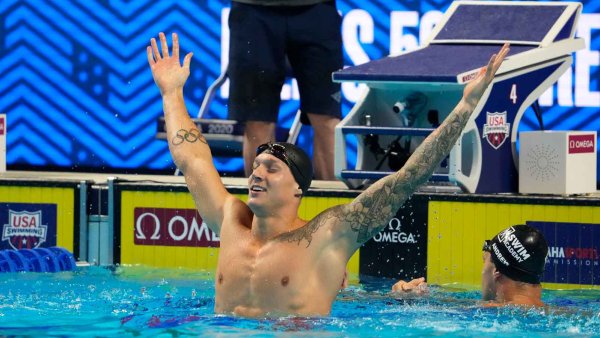 The NBA’s regular season is scheduled to start on Dec. 22, but the league has yet to announce the official schedule due to uncertainties surrounding the ongoing coronavirus pandemic.

The Bulls will have a different look to start the season, with head coach Billy Donovan entering his first season with the team after the firing of former head coach Jim Boylen.