We kick off our player evaluations with Bickell, who had an up and down season

Throughout the month of July, Madhouse Enforcer will be taking a look at the performances of the 2013-14 Chicago Blackhawks. What did they do right? What did they do wrong? What can they improve upon next season?

We’ll get things started with a guy who had some serious ups and downs during the first year of his new contract, forward Bryan Bickell. 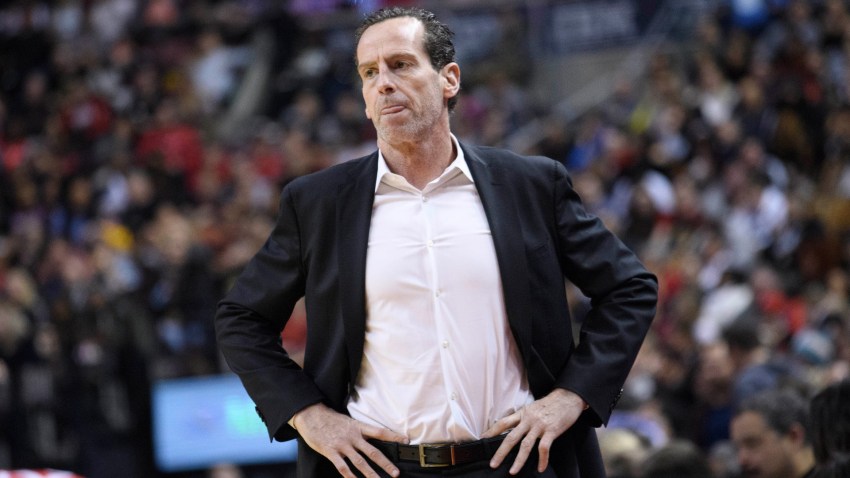 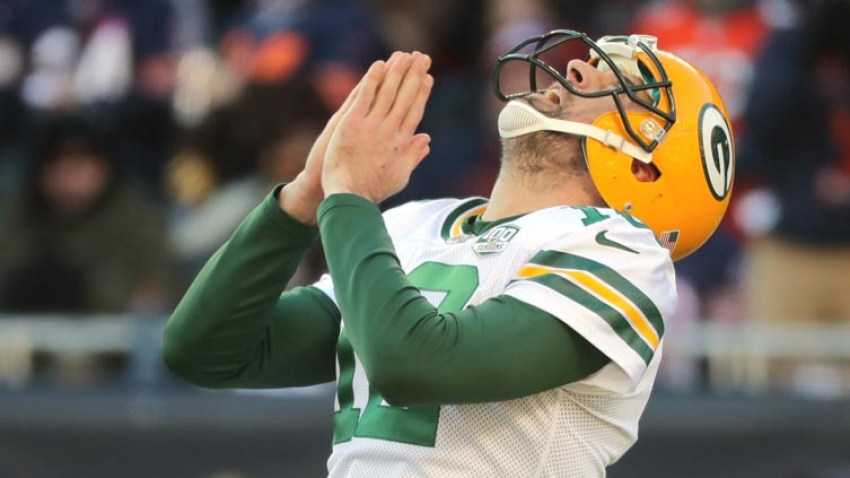 Ever Wonder What Aaron Rodgers Would Look Like in a Bears Uniform?

Bickell dealt with injuries and being shuffled around the Blackhawks’ lineup during the regular season, but he really seemed to find his groove again in the playoffs. In 19 games, the forward scored seven goals and dished out three assists, playing some top line minutes with Jonathan Toews as the Hawks looked to get their scoring attack going.

Even though he struggled through a good chunk of the regular season, Bickell seemed to find his groove when paired up with Peter Regin and Jeremy Morin late in the season with Toews and Patrick Kane on the shelf. Their run through April was impressive, and even though he only had a goal and two assists during the month, he was much more assertive on the offensive side of things, and his physicality continued to be an asset.

Even though he is expected to largely be a third line guy with the potential to occasionally come up to aid the top line, Bickell’s offensive slump in January and February was something horrendous to behold. In 16 games, Bickell scored two goals, tallied zero assists, and only took 22 shots on goal. His time on ice suffered as a result with Joel Quenneville losing faith in him, and Bickell’s lack of contribution put the Hawks in a hole in the Central Division that they could never quite climb out of.

In his defense, Bickell was dealing with the after effects of a knee injury that he sustained in November, but his tentative approach to the game didn’t do him any favors as he continued to struggle. He eventually came out of his funk and started to find some chemistry with his teammates, but the amount of time it took him to get his game right was a bit of a concern.

Best Game of the Season:

There are a few games that could be chosen for this spot, but his Game 1 performance against the Minnesota Wild will be the one that Quenneville points to when discussing with Bickell what he’s capable of.

In that game, Bickell scored two goals, and it was the way he scored his first one that stood out. With the Hawks on the power play, Marian Hossa got the puck in the offensive zone and began to push toward the middle of the ice. Seeing the Wild defense shift to combat that charge, Bickell slid into position in front of the net, and when Hossa’s pass to Brent Seabrook was turned into a one-timer, Bickell deflected the puck past Ilya Bryzgalov to give the Blackhawks an early lead.

Being able to diagnose a play, get to the front of the net, and use his hands to make a play is something that Bickell has proven capable of doing, but he doesn’t often take advantage of those skills. If he can implement that more into his game next season, he’ll be a lot better off.

To those fans that expect Bickell to come out of his shell and become a 60-70 points per year scorer because of his $4 million per season contract, you will continue to be disappointed. Bickell has the potential to be a 20 goal scorer if he’s healthy for a full year, but he’s never going to be a dynamic scoring weapon.

The Blackhawks will continue to use him in the way they have been, primarily playing third line minutes and occasionally adding some physicality to the top line as well. He should see more power play time than he has been, with his size providing a great screening option to keep opposing goaltenders on their toes. His physical game will continue to be an asset too.