Just one day after saying that he was “walking away from baseball,” Chicago White Sox minor league catcher Yermín Mercedes will be in uniform for the team’s Triple-A affiliate on Thursday.

The White Sox informed reporters, including NBC Sports Chicago’s Vinnie Duber, about Mercedes’ status on Thursday afternoon, saying that he will be in uniform for the Charlotte Knights’ game against the Durham Bulls.

That news comes less than 24 hours after Mercedes left Wednesday’s Knights game, and then posted on Instagram that he had “walked away from baseball for a while.”

“To everyone who as a human being I failed, I apologize, and thus I walked away from baseball for a while,” he said. “God bless you. It’s over.”

Mercedes has since deleted the post, and posted a new image on Thursday, featuring a mythical Phoenix rising, and said that he is “back.”

“I will never give up,” Mercedes said in the post. “I always understand that the process is great, but the talent and what I have shown speaks for itself.”

The White Sox had said they were aware of Mercedes’ post on Wednesday night, but were not informed by the catcher about his future plans.

Manager Tony La Russa said that he planned to reach out to Mercedes after the Instagram post was published.

“It could be he’s just feeling frustrated,” La Russa told reporters after Wednesday’s game. “I’ll try to explain to him he’s got a big-league future.”

Mercedes burst out of the gate to start the season, collecting base hits in each of his first eight at-bats and setting a new MLB record in the process. After his torrid start, he cooled off considerably, putting up a .271 batting average with seven home runs and 37 RBI’s before being sent down to Triple-A by the White Sox in early July. 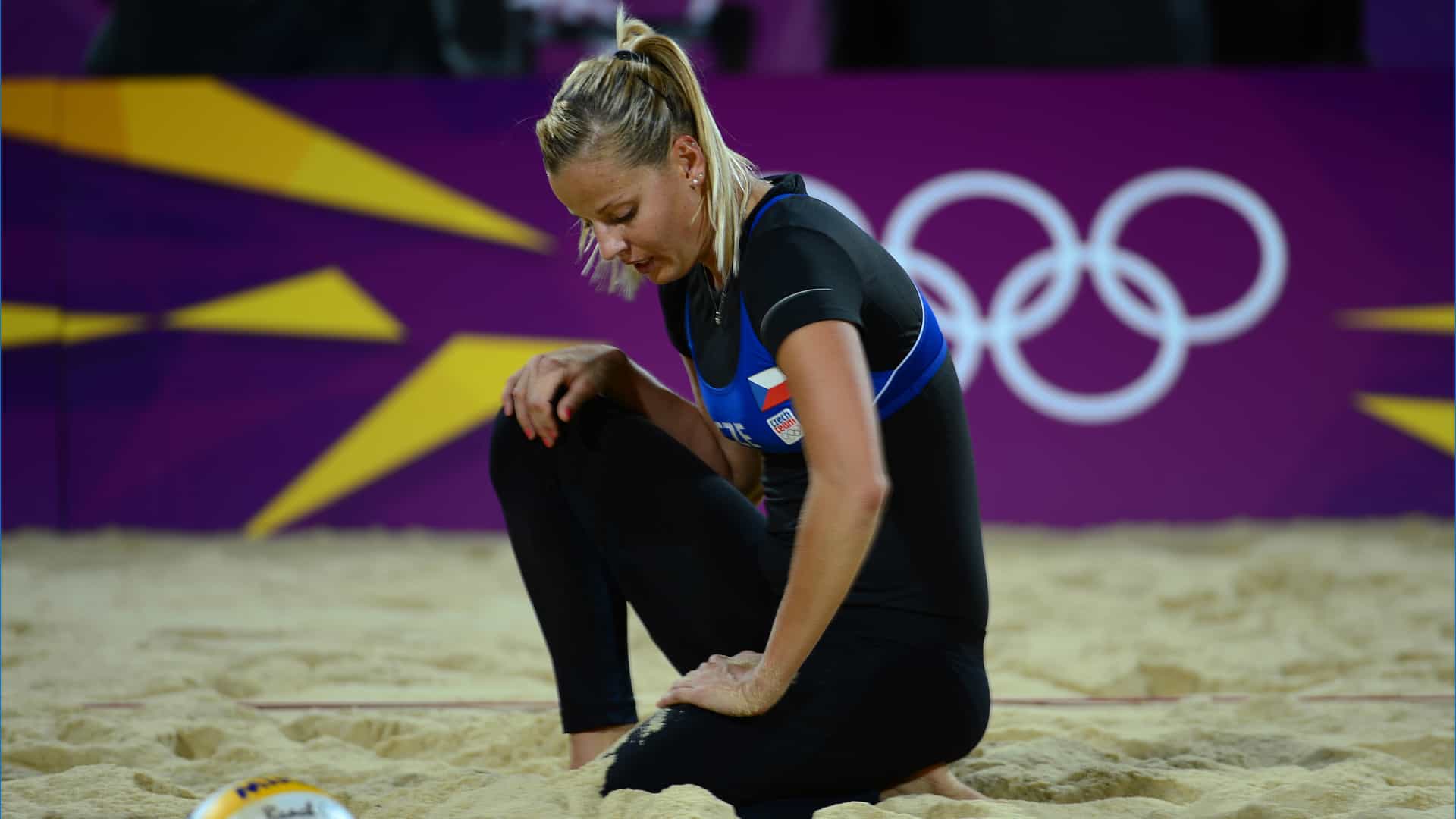 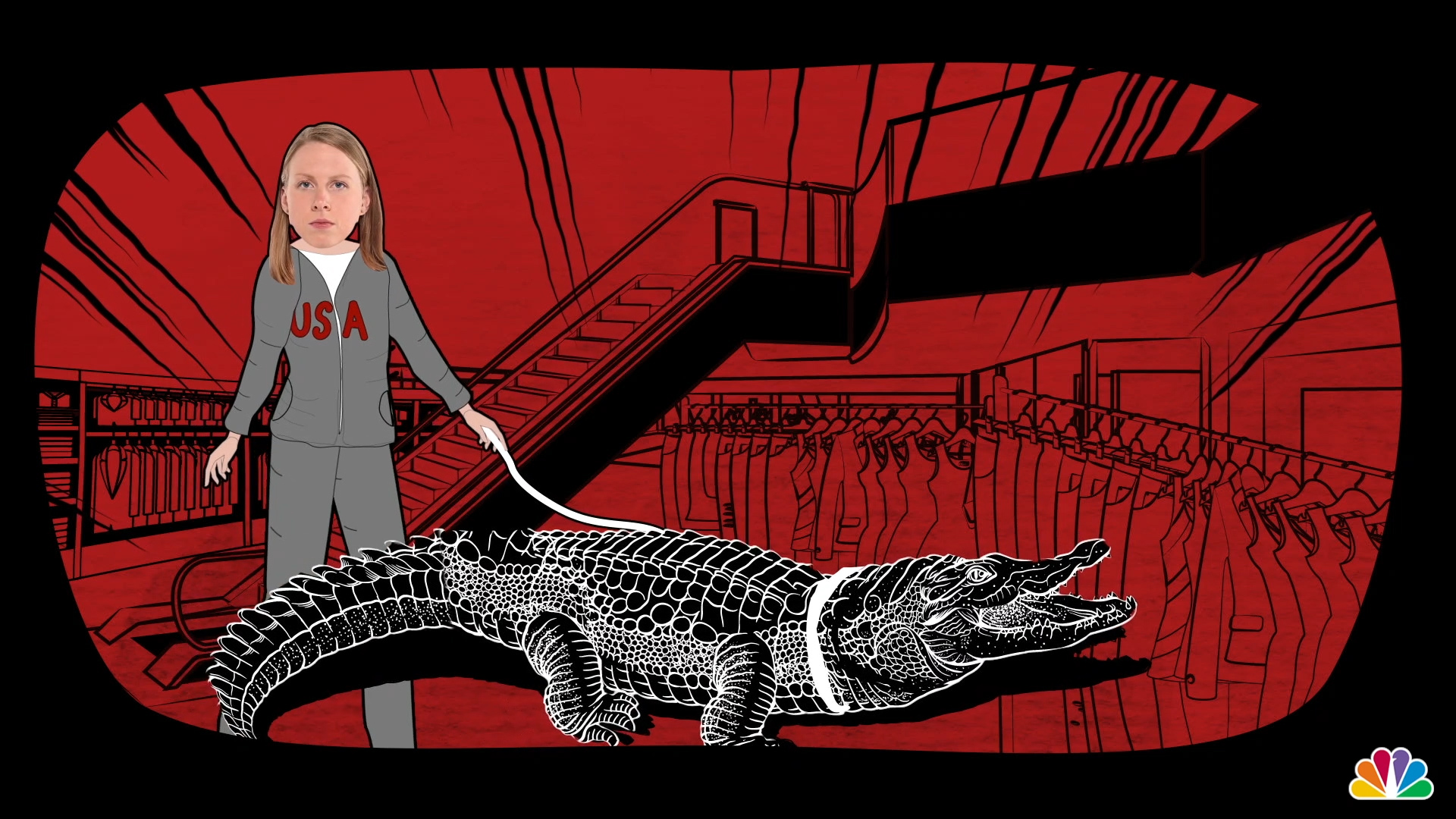