Planning a trip to the ballpark? A new study shows the most expensive and least expensive destinations

The Chicago Cubs are one of the hottest tickets in baseball, but that demand to get into Wrigley Field comes at a big cost to fans.

According to data compiled by Go Banking Rates, the Cubs’ game-day experience is the second-most expensive in Major League Baseball. For two tickets, two hot dogs, two beers and parking around the ballpark, fans can expect to shell out an average of $116.06 at the historic venue.

The only team that beats the Cubs in the rankings is the Boston Red Sox, whose average price for a day at the ballpark is $157. 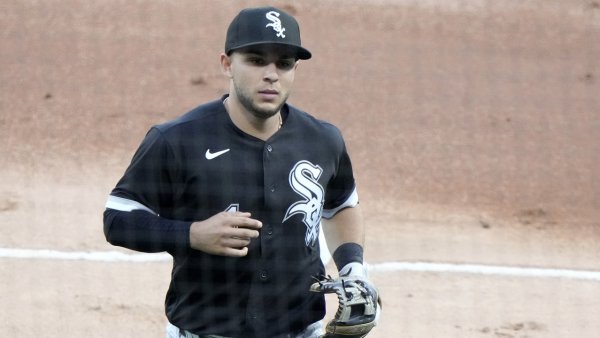 White Sox' Nick Madrigal Out for Season After Hamstring Surgery

The Cubs are in a tie for the most expensive beer in baseball, checking in at $7.75 for a cup at the ballpark. The Red Sox and Philadelphia Phillies are also in the business of expensive brews at their parks, finishing in a three-way tie with the North Siders.

For Chicago fans looking for a bargain, the best direction to cast your gaze is south.

The White Sox are dead smack in the middle of the rankings, finishing in 16th place leaguewide with a total $68.45 for two tickets, two hot dogs, two beers and parking.

Their parking is $5 cheaper on average than the Cubs’ parking, and fans will save a good amount of money on tickets (nearly $10) and on beer (nearly $3) at U.S. Cellular Field.