Less than half an hour before his scheduled start against the Milwaukee Brewers, Chicago Cubs pitcher Kyle Hendricks has been scratched from the team’s lineup after reportedly “not feeling well” prior to the contest.

The team made the announcement on social media just 25 minutes before the game was scheduled to start at 6:40 p.m.:

“Kyle Hendricks is not feeling well, and out of an abundance of caution, we’ve decided to postpone his start,” the Cubs said.

Alec Mills, who threw a no-hitter against the Brewers in Milwaukee last season, will get the spot start for the Cubs.

The news comes as the Cubs deal with several COVID-related issues. First base coach Craig Driver and bullpen coach Chris Young have both tested positive for the virus in recent days.

Relievers Jason Adam, Dan Winkler and Brandon Workman were all placed on the COVID-19-related injured list on Monday. Infielder Matt Duffy was placed on the list Tuesday.

None of the four players had tested positive for COVID, according to manager David Ross. 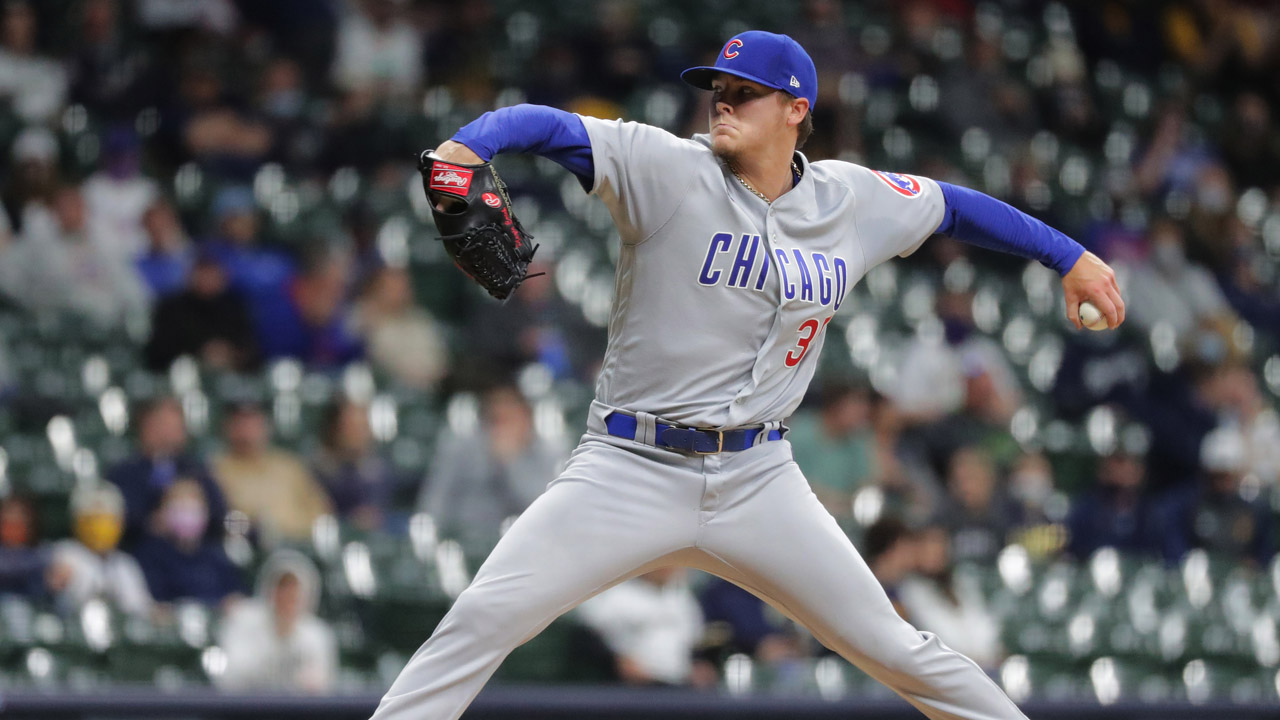 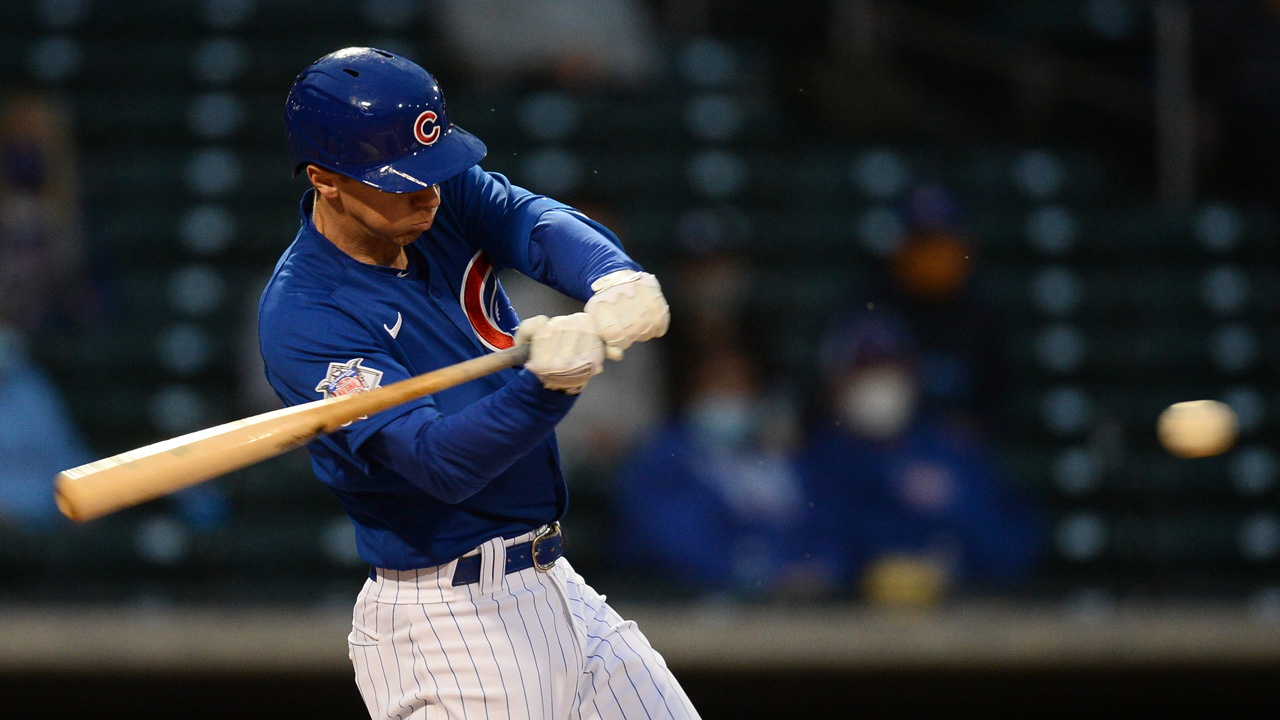