Cubs Keeping Options Open With Season on the Horizon

When it comes to Kris Bryant, or any other Chicago Cubs star on the precipice of free agency, president of baseball operations Theo Epstein is hoping for the best.

He also is working on the alternative.

That's about all he can say at the moment.

Keeping his cards close to his chest, perhaps more than ever before, Epstein said Friday the team is “more active on the phone this January" than it had been in previous years. He also declared Chicago could bring back largely the same group after failing to make the playoffs last year for the first time since 2014.

“It's hard to get long-term extensions done. It's hard to get trades done, and we have what we feel is a pretty good club. We're trying to compete this year and we're not in the position where we have to do anything." 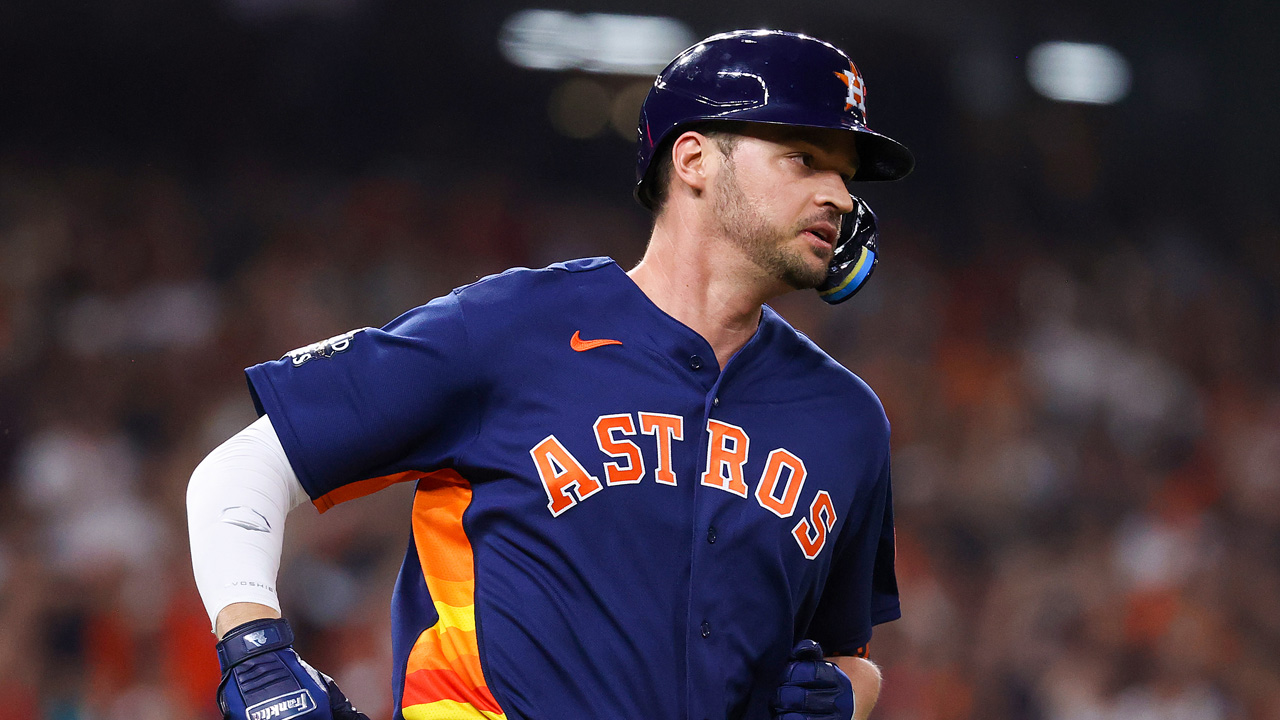 Epstein also is in charge of a club that has slipped from World Series champions in 2016 all the way to third in the NL Central last year, behind the Cardinals and Brewers. He has a couple of big stars that could become free agents in the next few years, including Bryant, shortstop Javier Báez, catcher Willson Contreras and first baseman Anthony Rizzo.

Chicago also is trying to avoid the stretch of losing seasons that has plagued some teams in the wake of extended periods of contention.

“We're in a position where it makes sense to listen on even our best players because we're trying to compete now," Epstein said, “and also we're more mindful now than we've been the last few years of trying to ensure a healthy future and a smooth transition away from this group, which is inevitable at some point."

It remains to be seen if that future includes Bryant, who has been the subject of trade rumors all winter long. The All-Star third baseman, who hit .282 with 31 homers last season, could help Washington make up for the loss of Anthony Rendon, or he could plug the hole in Atlanta's lineup that was created by the departure of Josh Donaldson in free agency.

Any attempt to move Bryant is complicated by his ongoing grievance that could make him a free agent after next season instead of two years from now. Bryant, who debuted on April 17, 2015, contends he was held in the minors in a deliberate effort to delay his free-agent eligibility and that delay violated baseball's collective bargaining agreement.

Epstein said he doesn't know when the arbitrator will make a ruling.

“It's beyond our control, so I think it's important to respect the process," he said. “It's a significant case for the industry. There's a lot riding on it."

The situation with Bryant has contributed to an unusually quiet winter for Chicago, which has made no major moves in free agency or via trade. Epstein said he understands the frustration for some of the fans over the lack of activity.

“There are days we wake up frustrated or go home at the end of a long day frustrated,” he said.

Bryant, who turned 28 on Jan. 4, skipped the Cubs' media session Friday because of the flu. But he received a big ovation when he was introduced with the rest of the team at the convention's opening ceremony.

While Epstein looks at his options, Bryant's teammates also are playing the waiting game.

“We'll see what happens," Báez said. “If (a trade) happens, who's coming, who's not. Hopefully we keep Kris here his entire career. ... I don't know what's going to happen so I can't really say anything about it."

Báez, who hit .281 with 29 homers and 85 RBIs last season, is under contractual control for two more years and could be a target for a long-term deal. He broke his left thumb Sept. 1 but said he has been working out and hitting and it hasn't bothered him.

Asked if there were any substantive discussions this winter about an extension, Báez said he is thinking more about getting the team back into the playoffs.

“If it happens, I'd be grateful to be a Cub for my entire career," he said. “So hopefully it happens and if not, I'm obviously happy with everything that happened here."