The Chicago White Sox are hitting the stretch run of the regular season, and their last road game of the season was full of fireworks as a benches-clearing incident was touched off after a slide by José Abreu in the ninth inning.

After the Tigers scored five runs in the eighth inning to make it an 8-7 game, White Sox first baseman José Abreu was plunked by a pitch. Abreu then attempted to advance to second on a wild pitch and slid hard into Tigers outfielder Niko Goodrum. The two exchanged heated words at the bag, and the benches emptied out:

Things eventually settled down, and the White Sox finished off a narrow victory.

Things had started out well enough for the White Sox, as they exploded for six runs in the fourth inning of Monday’s make-up game at Comerica Park. Yasmani Grandal smacked a solo home run, and César Hernandez hit an RBI double that scored a pair of runs in the frame.

Zack Collins picked up an RBI single, and Luis Robert finished the barrage with an RBI double to give Chicago a 6-1 lead.

After a Jonathan Schoop home run in the fifth made it 6-2, Jiménez hit his 10th home run of the season in the seventh inning, extending Chicago’s lead to 8-2.

The Tigers weren’t ready to pack it in, and they made things extremely interesting in the eighth. Mike Wright Jr. failed to record an out in the frame, giving up a hit, a walk and a hit-by-pitch to load the bases with nobody out. 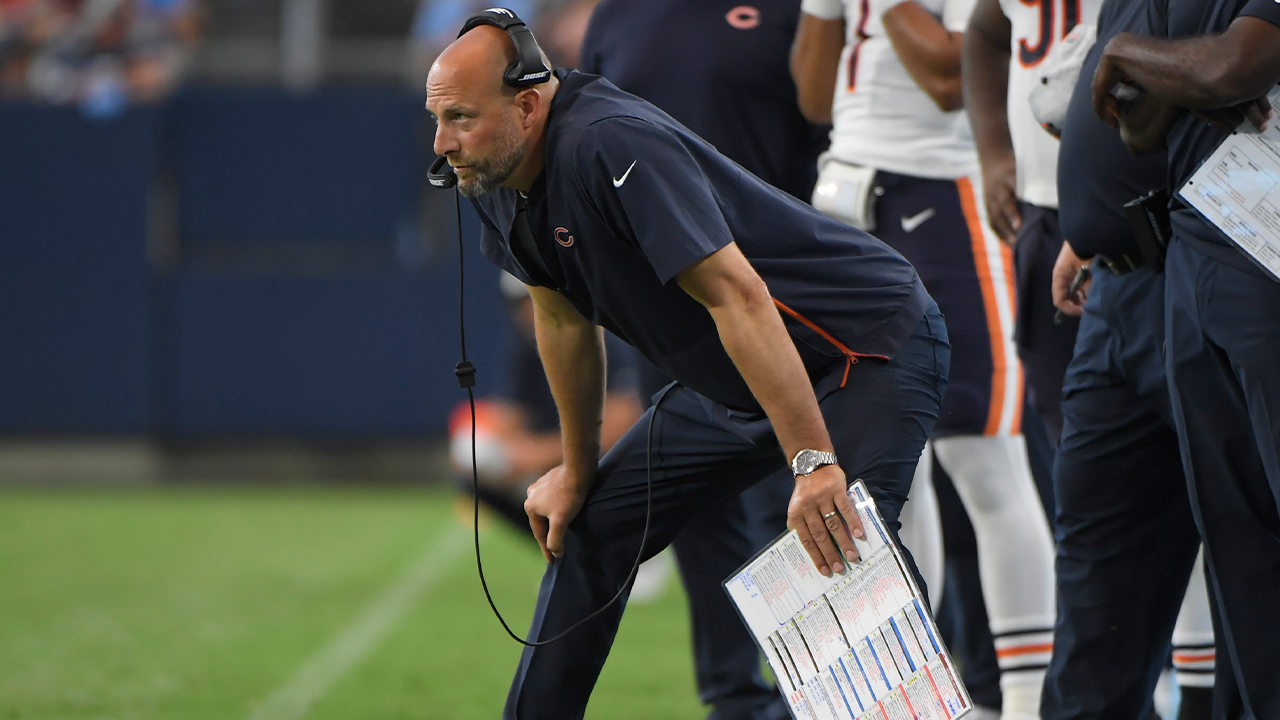 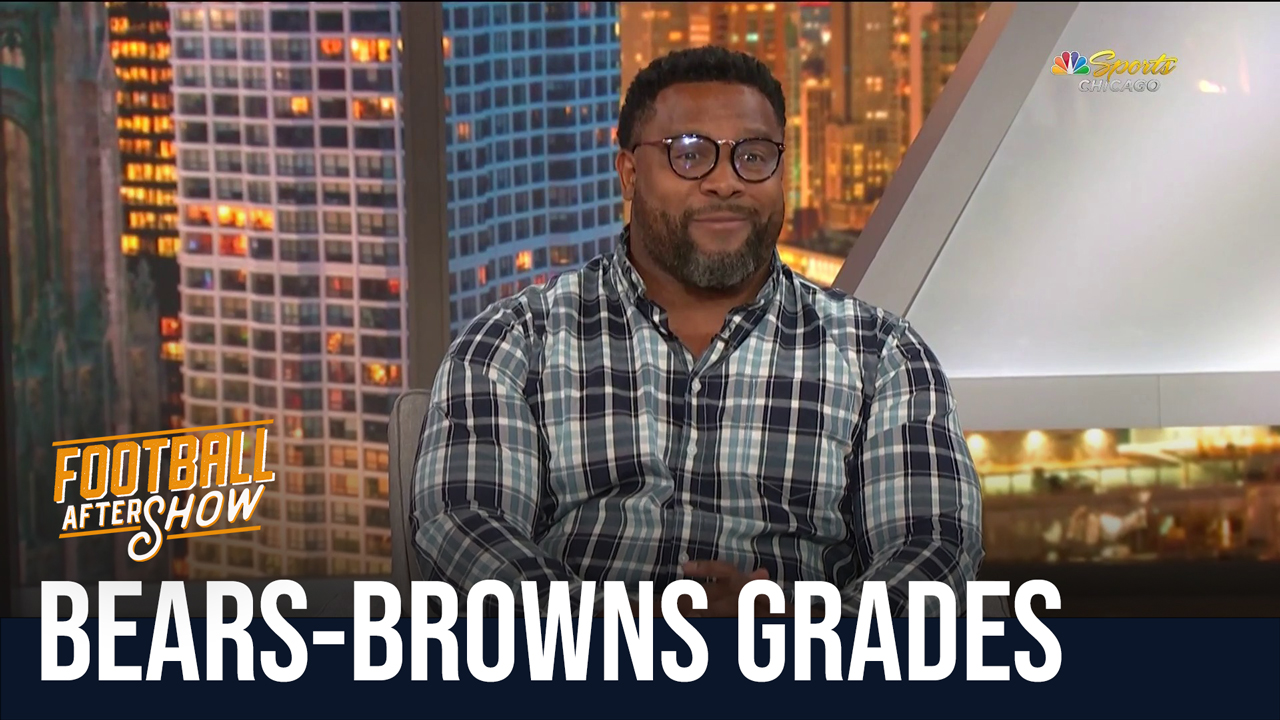 Reliever Garrett Crochet then came in the game and gave up a pair of base hits and a walk, allowing a total of five runs to score before finally retiring Zack Short on a pop-out to end the inning, with Chicago holding onto an 8-7 lead.

After the smoke cleared following the Abreu-Goodrum kerfuffle, Hendriks worked a mostly uneventful ninth inning, picking up his 37th save and securing the win for the White Sox.

The Sox will now head home for their final five games of the regular season, starting Tuesday night against the Cincinnati Reds.