In a lengthy blog post published this week, Melisa Reidy-Russell detailed allegations of physical mistreatment and "emotional and verbal abuse" she says came at the hands of Cubs shortstop Addison Russell

Chicago Cubs shortstop Addison Russell issued a statement late Friday after being placed on administrative leave by Major League Baseball following new allegations of abuse were published by his ex-wife.

"These allegations are completely false. I made that clear to Major League Baseball last year and reiterated it to the Cubs today," Russell said. "I’m confident any full and fair investigation will fully exonerate me. The protection of my children is foremost in my mind so I will have no further comment."

The league issued its own statement earlier in the day.

"Major League Baseball takes allegations of Domestic Violence seriously," the league said in a statement. "When the allegations against Addison Russell became public on June 7, 2017, the Commissioner's Office's Department of Investigations immediately commenced an investigation. Melisa Russell declined to participate in the investigation at that time. Our investigation of this matter has remained open and we have continued our efforts to gather information.

"With the new details revealed in today's blog post by Ms. Russell, Mr. Russell has been placed on Administrative Leave in accordance with the Joint MLB-MLBPA Domestic Violence Policy. We are hopeful that this new information will allow us to complete the investigation as promptly as possible."

Russell will be on leave for seven days, and Major League Baseball can extend that leave by another seven days if they choose to do so, Cubs President Theo Epstein said.

The Cubs also issued a statement after the decision by the league, saying that they supported it.

"We take allegations of domestic violence seriously and support the league's decision to place Addison Russell on administrative leave given new details revealed today," the team said. "We will continue to cooperate with the league's investigation so the appropriate action can be taken." 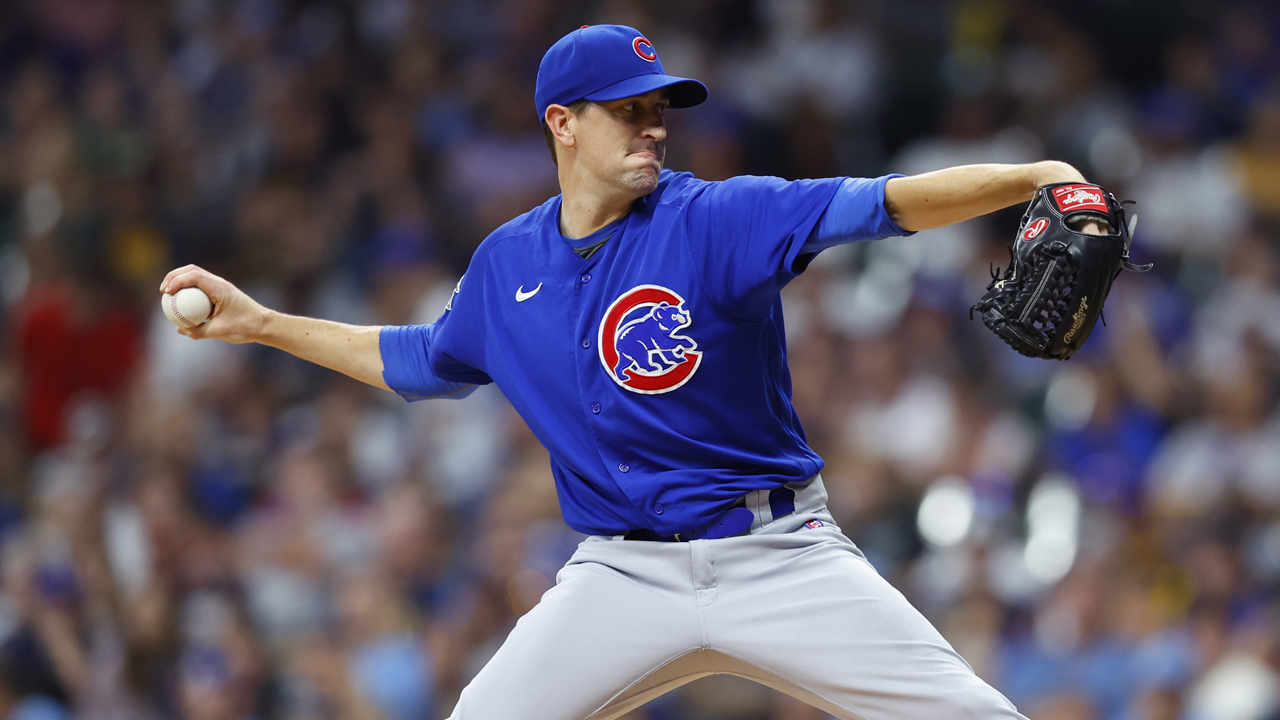 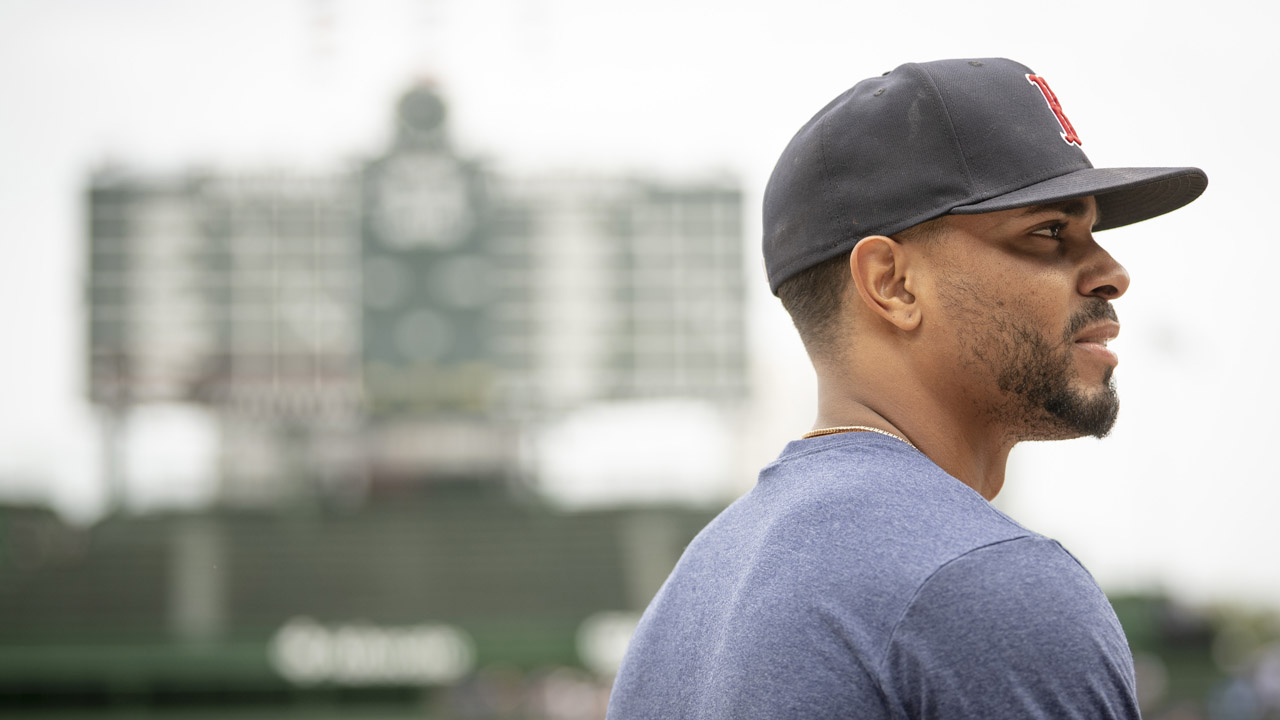 Epstein told media that he and team owner Tom Ricketts informed Russell of the decision to place him on leave Friday morning.

"Any time there are accusations of this nature, it has to be taken very seriously," Epstein said. "All parties have an obligation to get to a just and fair resolution."

Epstein said that Russell once again denied the allegations that he had abused his wife when they discussed the decision on Friday.

In a lengthy blog post published this week, Melisa Reidy-Russell detailed allegations of physical mistreatment and "emotional and verbal abuse."

"The first time I was physically mistreated by my spouse, I was in shock," Reidy-Russell wrote. "I couldn’t wrap my head around what just happened…Why did he get so angry? What did I do for him to want to put his hands on me? Of course I forgave him & assumed it would never happen again."

The post, titled "You no longer have a secret, you have a story," marks the second time such allegations have surfaced against the Cubs star.

Just before the couple filed for divorce, Reidy-Russell published a highly-publicized Instagram post accusing her husband of infidelity. Though the post was eventually deleted, a comment from one of her friends alluded to domestic violence allegations.

At the time, Russell denied the accusations.

“Any allegation I have abused my wife is false and hurtful,” Russell said after the first Instagram post was published.

Major League Baseball reportedly launched an investigation into the claims at the time, but the Chicago Tribune reports Reidy-Russell declined to cooperate with that investigation.

If you or someone you know is in need of assistance, the National Domestic Violence Hotline is 1-800-799-SAFE (7233) and more resources can be found at thehotline.org.