Calling For Aid At Your Own Peril

It was a little nugget from yesterday's practice, under reported like anything else that goes on with the Hawks these days. Maybe it wasn't anything, maybe I'm making more out of nothing than I should. But I'm a blogger, it's in the job description.

Yesterday, head of player development Barry Smith joined practice to work with the power play. No question that power play needs all the help it can get. There's also no question that the current coaches in charge of it, Mike Kitchen and Joel Quenneville, haven't been able to get anything out of it for months.

But how often does a team call a member of the organization not on the coaching staff to help out with a certain facet of the team's game? It's not very often. 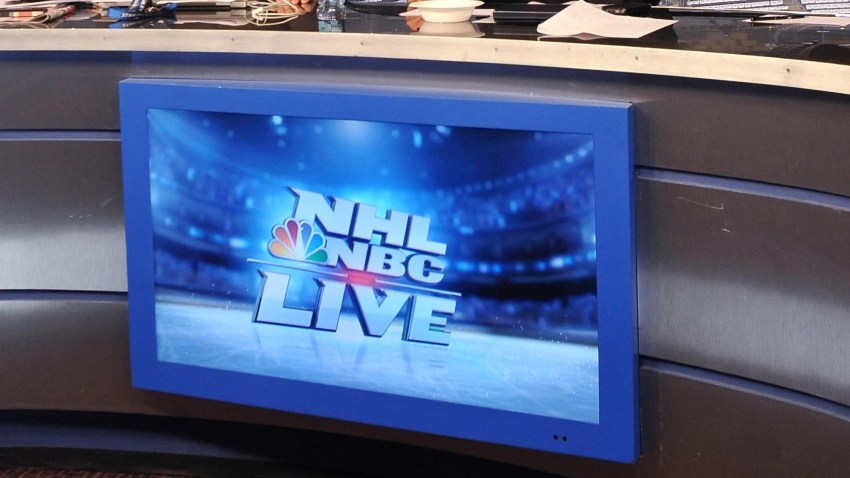 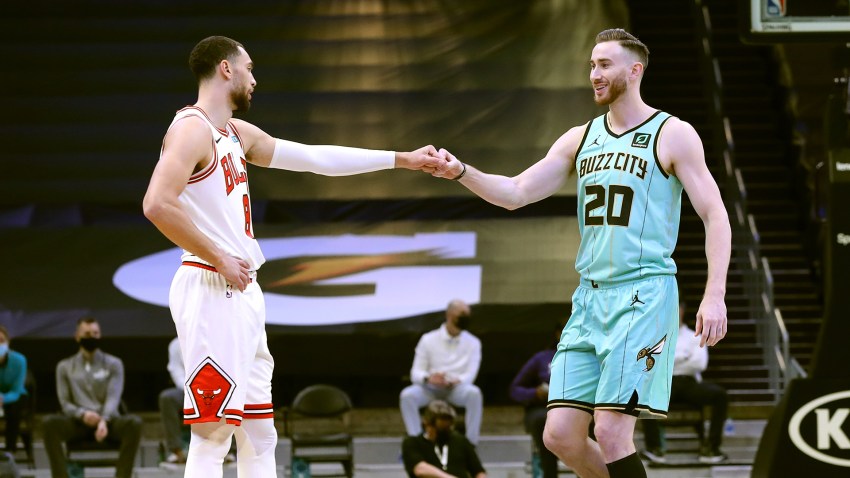 What makes it a story, at least to me, worthy of more investigation is whose idea was it. Did Quenneville ask for Smith to come down? If he did, isn't that at least partially admitting that you don't have a solution any more, or that your players aren't listening to you and thus need a new voice? Did Smith convey the same ideas that Kitch and Q have been trying to instill all season that haven't worked? Did he have something new, outside of what they've been trying? Wouldn't that be a semi-castrating of the coach?

Or did someone else suggest Smith come down and told Q about it before practice? Did Stan Bowman decide there had to be a new voice, if only for one practice? Did he and Q talk about it? It can't be that normal because we haven't heard of Smith doing this regularly before. If he was indeed invited by Bowman, was Q ok with it or was he fully-castrated by his GM? What did the players think? If they see someone new coming to work on the power play separate of the coaches, why would the believe anything the coaches have to say about it in the future.

So many questions. If only there was a real media contignent following the Hawks so we might get at least a smidgen of answers.