Blackhawks Still Atop Power Rankings, But Should They Be?

In the world of NHL punditry, there are few things so blatantly designed to gin up page views and interest as "Power Rankings" columns.

Of course, a lot of people play right into this, going off on tangents about how their team was disrespected if they’re ranked too low, or how other teams are overrated if they’re ranked too highly. Either way, the discussions generated can be intense, and especially so in a shortened season where everyone is managing to stay within playoff contention for the most part.

On Friday night, Yahoo! Sports came out with their weekly Power Rankings column, which is penned by Sam McCaig. The team in the top spot wasn’t much of a surprise, as the Chicago Blackhawks maintained their top ranking. Here is McCaig’s explanation behind the decision: 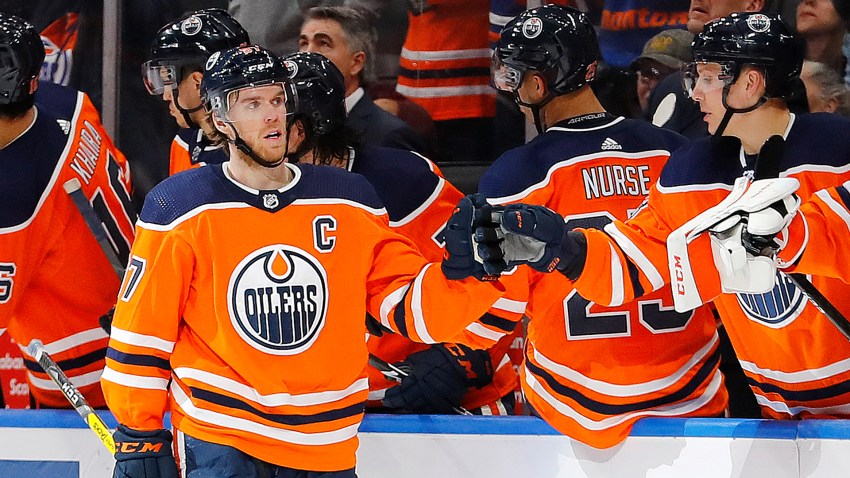 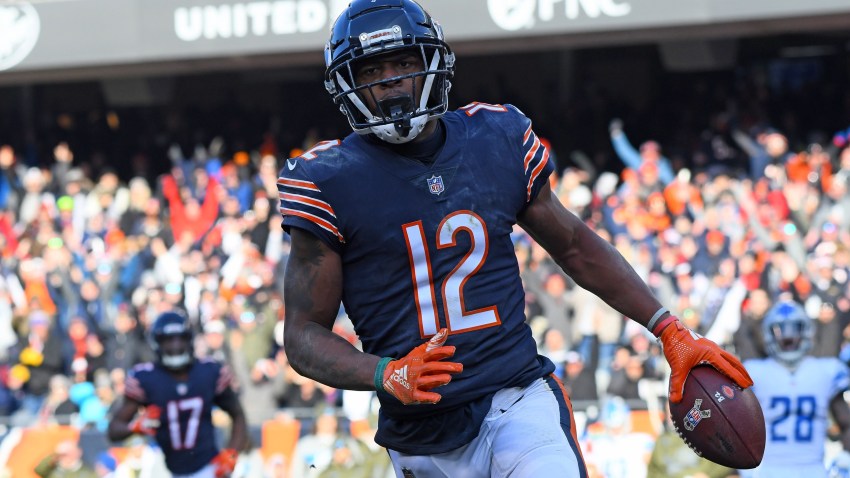 “After opening the season with a 24-game point streak, the ‘Hawks endured the indignity of back-to-back regulation losses against Colorado and Edmonton before stabilizing with a shootout win over Columbus. All in all, not a bad showing for their worst week of the season.”

The top-five rounds out with the Anaheim Ducks, Boston Bruins, and Montreal Canadiens, but the real question is this: are the Blackhawks still the top team in hockey despite their poor record as of late?

The answer to that question is no, but only barely so. The Ducks have truly been playing some remarkable hockey this season, and are only four points behind the Blackhawks with a game in hand. They have a 13 point lead on the Los Angeles Kings in the Pacific Division, and are the only other team aside from the Hawks in the West with a goal differential above +7.

It’s truly amazing that these two teams have separated themselves so much in the standings in such a short amount of time. They will battle next week in Anaheim, and perhaps it will be this matchup that truly decides which one of these clubs is the class of the NHL.

Until then, all we can do is debate like the pundits want us to.