A day after the Chicago Blackhawks went 0-for-Sochi in their first Olympic game, several members of the team showed up to play in a big way on Thursday in Russia.

Three Hawks with gobs of Olympic experience squared off in the first game of Pool A play, with Patrick Kane and Team USA knocking off Marian Hossa and Michal Handzus’ Slovakian squad by a 7-2 margin. Hossa did pick up an assist in the game, but Kane was the real star of the affair from a Blackhawks perspective.

Displaying both his strength and his patience with the puck, Kane made it habit in the game of skating around the zone to try to find open areas, and his ability to keep possession despite an aggressive Slovakian forecheck proved useful in several instances. On the first, Kane corralled a clearing pass around the boards by defenseman Ryan McDonough, and went to work along the near boards. He found Ryan Kesler in the slot, and the Vancouver Canucks center blasted a one-time slap shot past Jaroslav Halak to give the US a 2-1 lead.

Later in the game, Kane got back to work, skating all the way around the zone to allow his teammates time to get back on offense after a line change. He eventually found defenseman John Carlson along the boards, who quickly fired a pass to the middle of the ice where a streaking Dustin Brown pounded it home past Peter Budaj to put the United States up 7-1, which was ultimately the score they won by.

Hossa too had a brief shining moment in this one, picking up an assist on the lone Slovakia tally. On the play, he made a very smart move in pinching along the boards to intercept a Ryan Suter clearing attempt, and after the crossed the blue line (offside, as replay would later show), he fired a perfect pass to Tomas Tatar, who fired home a shot from the slot to beat Jonathan Quick and tie the game at 1-1 in the opening seconds of the second period. 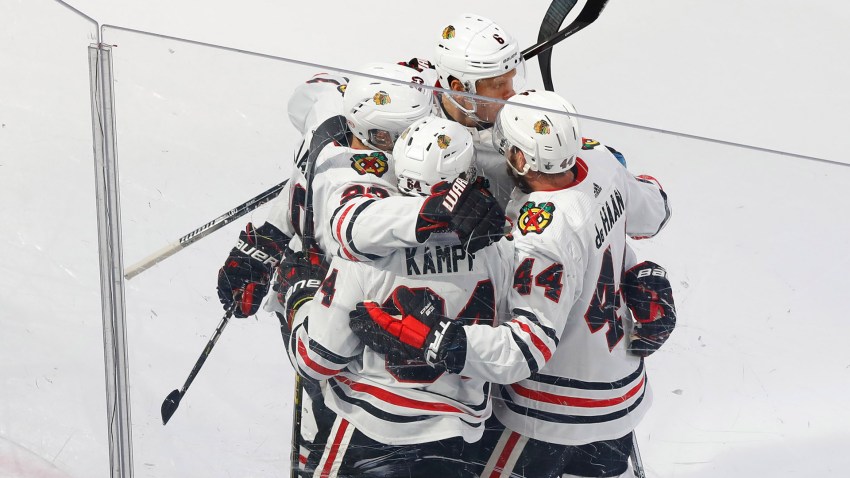 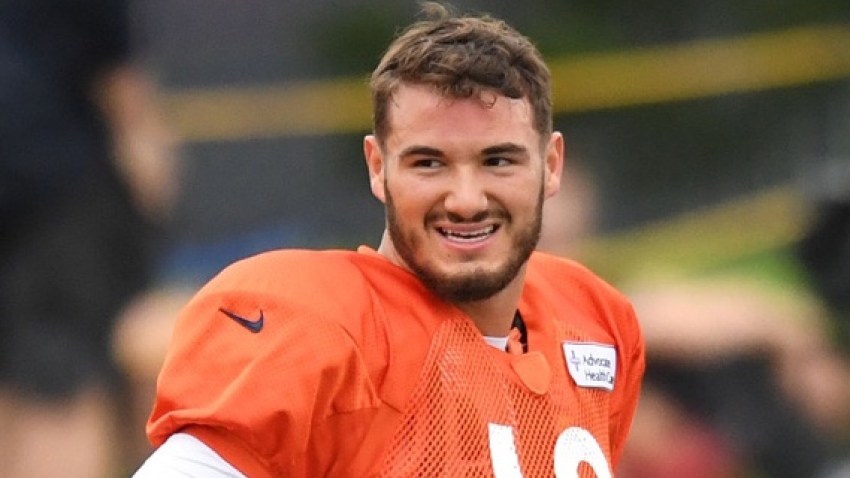 Stankevitz: I Changed My Mind on Who Bears' Week 1 Starting QB Will Be

For the Canadians, the day was good, but the Blackhawks’ players on the roster weren’t all that stellar. Duncan Keith did have a nice moment in the second period when he made a great play along the boards to maintain possession during a delayed penalty. He then pushed the puck out to the point, where Shea Weber drilled it home to give the team the lead.

Both Jonathan Toews and Patrick Sharp were a bit off in their games as well, but both had some good scoring chances in the second period. Toews crashed the net and got a nice deflection off a shot from the point, but it ended up ringing off the post. Sharp had a chance at a rebound off of that shot, but he barely pushed the puck wide.

The Blackhawks will have another busy day on Friday, as three of the five teams containing Hawks will be in action.