The final day of competition in the 2022 Winter Olympics is here and the Games will be going out with a big finish.

There are five medals still on the line in Beijing before the Closing Ceremony marks an end to the global competition.

Here's what to watch Saturday night and Sunday morning and how you can watch it live.

For those who missed watching Saturday morning's final live, you'll have another chance to watch it during primetime on NBC, which starts at 7 p.m.

If you don't want to wait, you can watch some highlights here and also stream the entire event below: 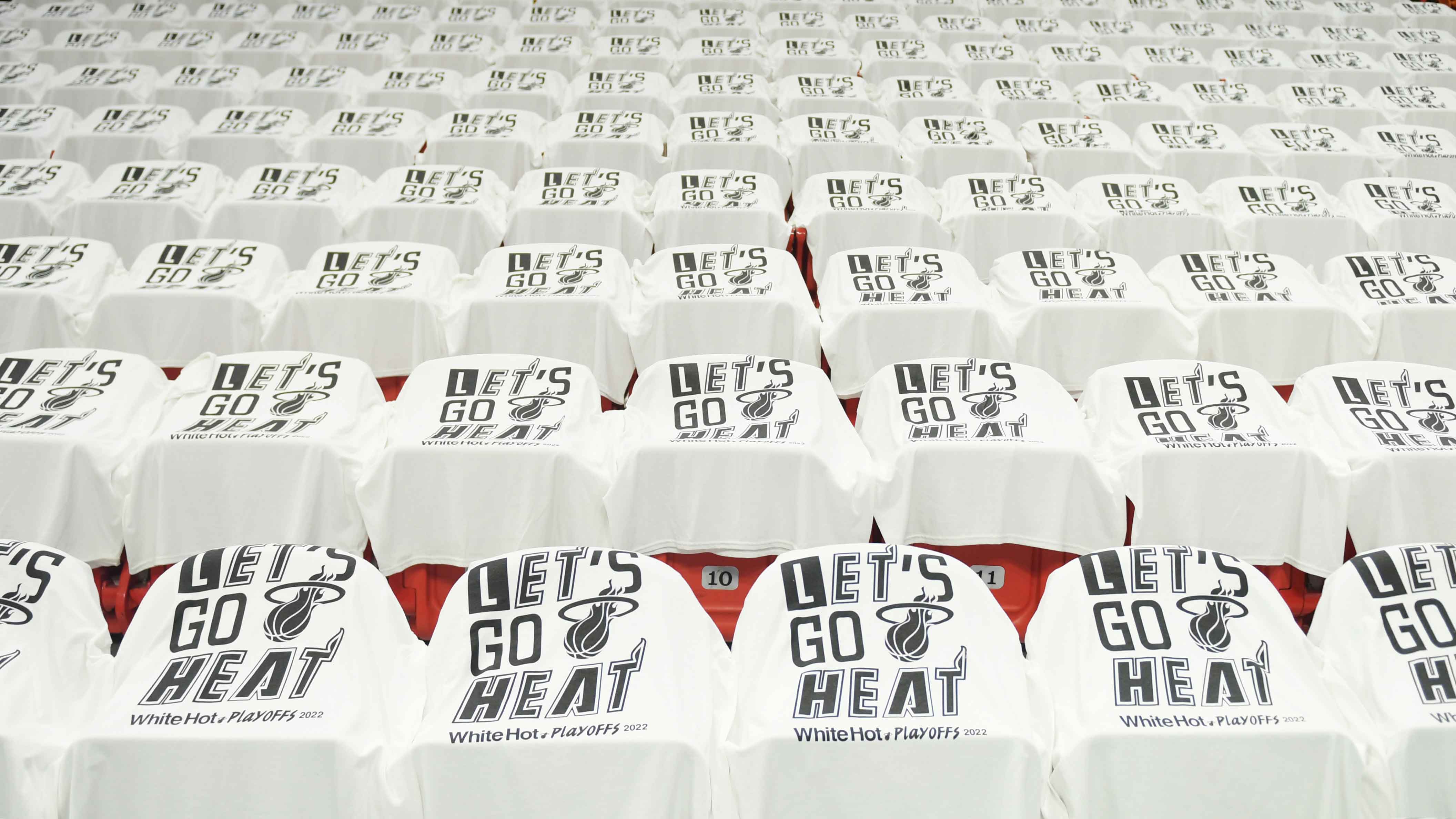 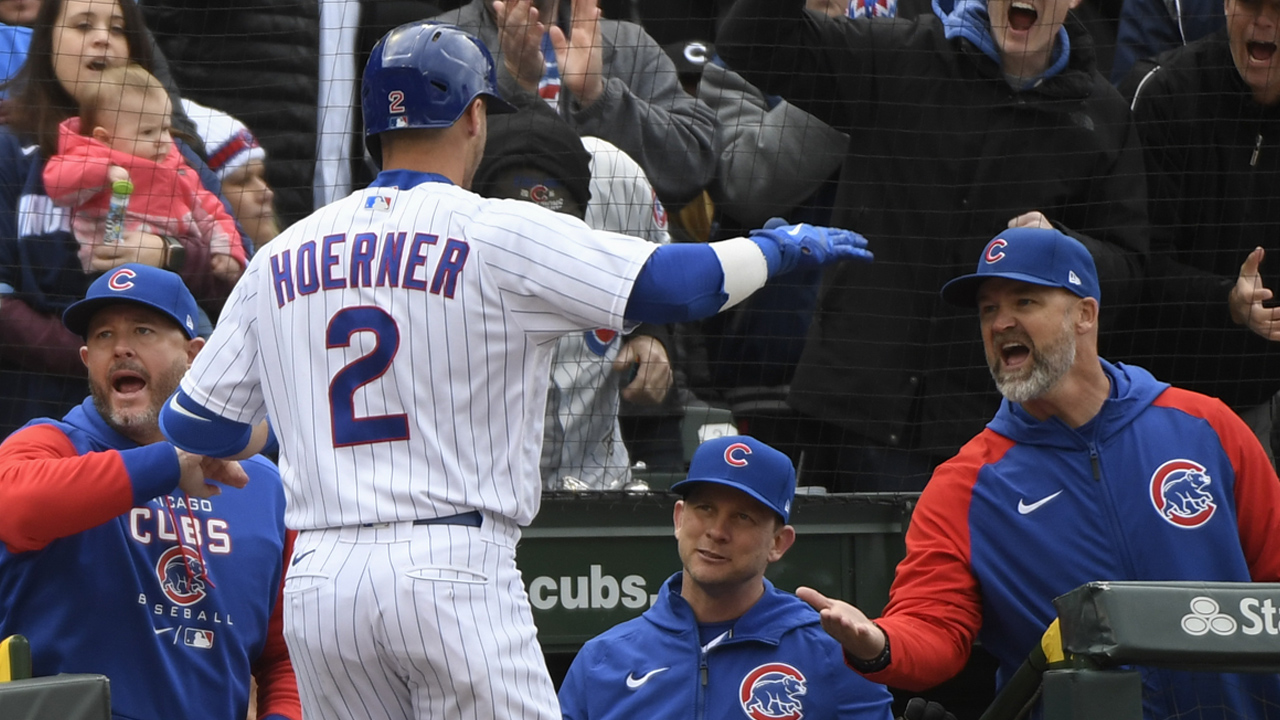 In addition, top figure skaters such as Nathan Chen, Vincent Zhou, Anna Shcherbakova and Alexandra Trusova, are among those set to perform during the exhibition gala to close out the Games Saturday night.

The event is traditionally a fan favorite as some of the biggest performers take the ice without a medal on the line, allowing them to perform in a way not seen during the Winter Games.

The event will air starting at 10:30 p.m. CT on NBC's primetime plus and can also be streamed live beginning at 10 p.m. CT at the links below.

The first medal event of the night will be in women's curling.

The women’s gold medal curling competition will see Japan battle Great Britain beginning at 7:05 p.m. CST. The match will air live on CNBC and can be streamed below.

Next up is the four-man bobsled, heats three and four, which will begin at 7:30 p.m. CST. You can watch in primetime on NBC or stream below:

The mixed team parallel slalom competition for alpine skiing was rescheduled from Friday to Saturday and will begin at 7 p.m. CST. The event will mark Mikaela Shiffrin’s last chance for a medal ending at what has been a maddening Games for her. The event will air live in primetime on NBC or can be streamed below:

The men’s gold medal hockey game will begin at 10:10 p.m. CST. Finland will face the ROC for the chance to clinch gold. The game will air live on USA and can be streamed below:

The 2022 Beijing Winter Olympic closing ceremony will take place on Sunday, Feb. 20. Live coverage begins at 6:00 a.m. CST on Peacock and NBCOlympics.com. The Closing Ceremony will also air in primetime at 7 p.m. CST on NBC and Peacock.