Olympic Figure Skating Continues Amid Controversy. When and Where to Watch

Here's what to know, how to watch, and who to watch for Tuesday morning

After stunning ice dancing performances set world records and made history, figure skating returns with even more medals on the line, but this time, controversy surrounding one of the gold medal favorites could cast a shadow over the competition.

Here's what to know, how to watch, and who to watch for.

Figure skating began on Feb. 3 and runs through Feb. 19.

The first week of programming was entirely team events, while the second and third weeks feature individual competition. Next up on the schedule is the women's short program, which will see some of the world's biggest names in figure skating take the ice.

The women's event starts with the short program Tuesday and concludes Thursday with the free skate.

Who should you watch for next on Team USA?

Team USA will have three representatives in the women’s singles event: Karen Chen, Alysa Liu and Mariah Bell. Chen placed fifth in the short program and fourth in the free skate during the team event as the U.S. came away with silver.

The top two dozen skaters from the short program will advance to the free skate, set to take place at 4 a.m. CT on Thursday.

Who are the medal contender for the women's event?

Kamila Valieva, a figure skater representing the Russian Olympic Committee at the 2022 Winter Olympics, will take the ice again following a ruling on a doping case after she failed a pre-Games drug test.

The Russian teenager is expected to make a run for her second gold medal in Beijing as she begins the women's individual program early Tuesday, where she is a favorite for gold. Valieva and her fellow Russian skaters can aim for the first podium sweep of women’s figure skating in Olympic history.

What is the controversy surrounding the women's event?

Valieva has made headlines these Games after she tested positive for a banned substance in a test taken in December. The results of the test weren't released until after she had completed her first performance at the 2022 Olympics, sparking a hearing over whether she could continue to compete.

The Court of Arbitration for Sport released its ruling less than 12 hours after a hastily arranged hearing that lasted into early Monday morning. The ruling stated the 15-year-old Valieva does not need to be provisionally suspended ahead of a full investigation.

The court gave her a favorable decision in part because she was a minor or “protected person" and was subject to different rules from an adult athlete. The CAS panel also cited fundamental issues of fairness in its ruling, the fact she tested clean in Beijing and that there were “serious issues of untimely notification” of her positive test.

But if she wins a medal, there won't be a ceremony.

The International Olympic Committee can't restrict Valieva from skating after the ruling. The IOC does have the ability to postpone or cancel medal ceremonies, which they've elected to do if Valieva's finishes in the top three of the women's individual skating event.

China has more gold medals in the pairs competition than any other country. However, the Chinese duo Sui Wenjing and Han Cong will have their work cut out for them with France, the U.S. and the Russian Olympic Committee all expected to enter competitive pairs. 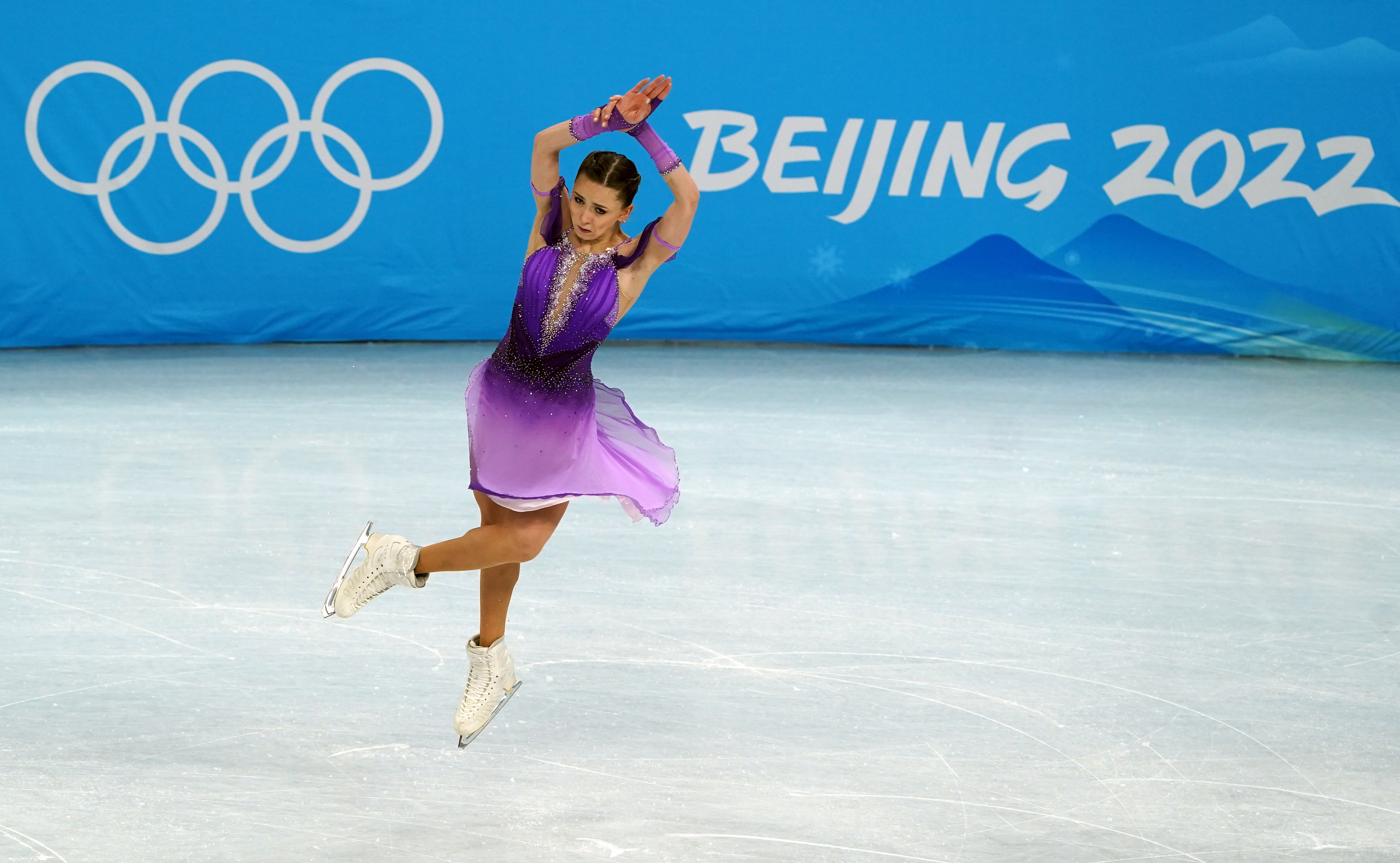