Rahm Emanuel has been defeated.

The ballet dancing former congressman may have conquered Washington D.C. but he couldn't crack his high school's hall of fame. 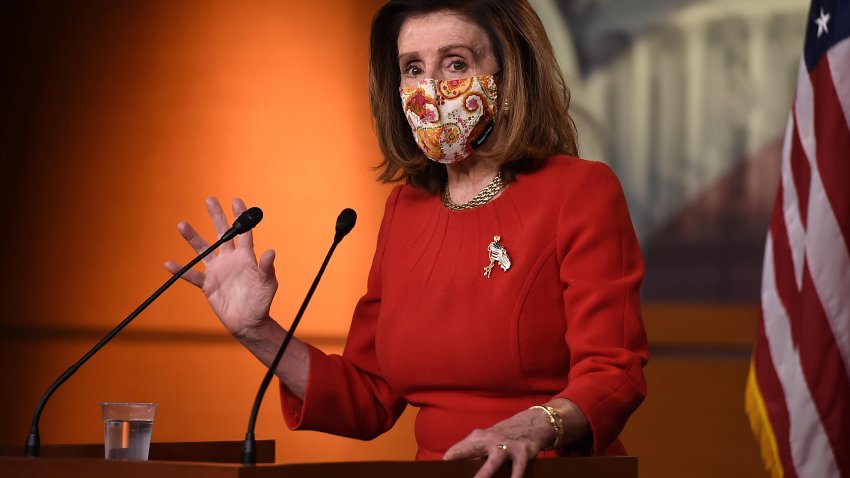 House Poised to Vote on Legal Safeguards for LGBTQ People

The school considered winners' commitment to "inquiry, compassion and service."

Some notable alums did beat out the Chicago mayoral candidate.

Donald Rumsfeld (Class of 1950), Playboy executive Christie Hefner (Class of 1970) and Rainn Wilson (Class of 1984) and others in fields of television, medicine and dance we're included.

Maybe Kirk and Rahm can campaign together to get on next year's ballot.