Just after the Senate voted to acquit Trump, Barr faced blowback over his decision to overrule the prosecutors in the Stone case

The House Judiciary Committee is launching a wide-ranging probe of Attorney General William Barr and the Justice Department, demanding briefings, documents and interviews with 15 officials as it tries to determine whether there has been improper political interference in federal law enforcement. 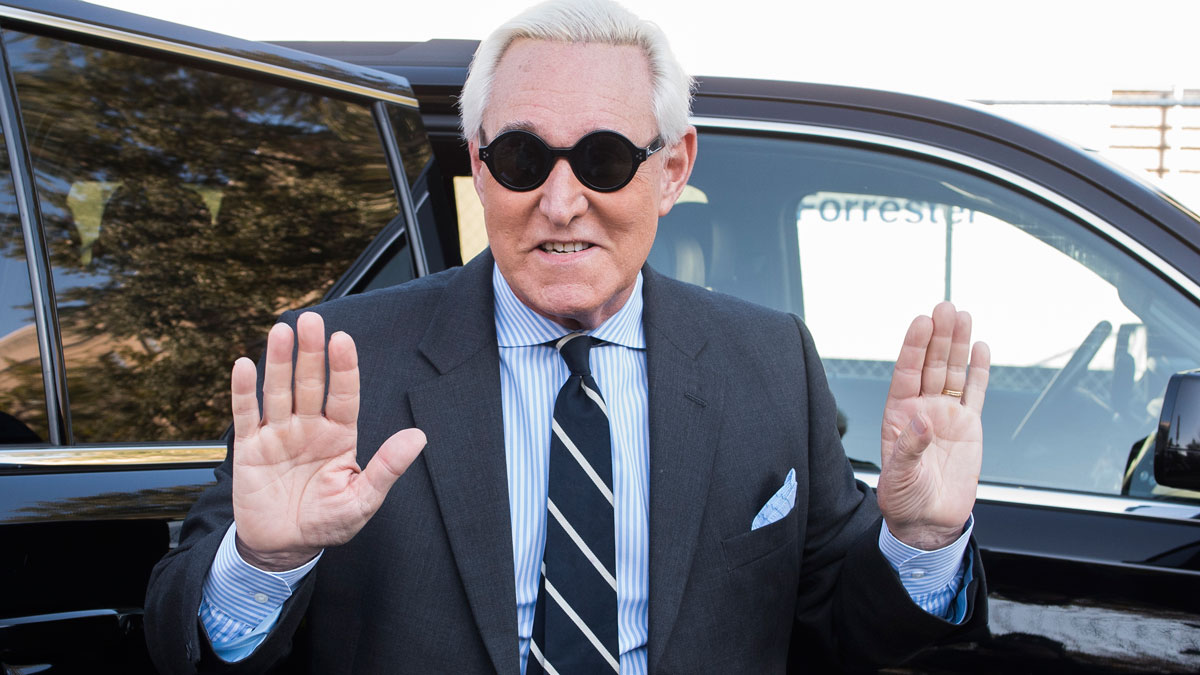 Stone was convicted in November of lying to Congress and other charges. Barr overruled prosecutors who had recommended that Stone be sentenced to seven to nine years in prison, leading the four top prosecutors on the case to step down from it.

Nadler also is questioning Barr about his involvement in other cases related to friends and associates of Trump and about internal investigations into department employees who investigated Trump after the 2016 election.

“Although you serve at the President’s pleasure, you are also charged with the impartial administration of our laws,” Nadler wrote to Barr. “In turn, the House Judiciary Committee is charged with holding you to that responsibility.”

Trump Associates Indicted or Convicted During His Presidency

The committee is asking for briefings on the issues listed and interviews with 15 Justice Department officials involved in those matters, including the four prosecutors who resigned from the Stone case.

It is unclear whether the department will cooperate with any part of the probe. Trump has vowed to block “all” of the subpoenas from Democrats and refused to cooperate with their impeachment inquiry last year. Still, despite his declarations, many administration officials came forward during the impeachment probe once faced with subpoenas.

Barr has already agreed to testify before the committee on March 31. It will be the first time he has appeared before the panel since he became attorney general a year ago, and the meeting is sure to be contentious. Since Barr was sworn in, House Democrats have questioned whether he was too close to Trump, criticized his handling of former special counsel Robert Mueller’s Russia report and impeached Trump for his pressure on Ukraine to investigate Democrats. The Senate acquitted Trump this month.

In the letter, Nadler asked for a broad swath of documents related to the committee's concerns, including communications between Trump and the Justice Department. The committee is unlikely to get any of those documents, as a president’s personal conversations are generally considered privileged by the courts.

The sharpened look at Barr’s activities comes as many Democrats have been wary of prolonging the Ukraine inquiry that led to Trump’s impeachment. House Speaker Nancy Pelosi and House Intelligence Committee Chairman Adam Schiff have put off — but not ruled out — a subpoena for former national security adviser John Bolton, who refused to participate in the House impeachment inquiry but later said he would testify in the Senate trial. The Senate voted not to call witnesses, but Bolton is writing a book that could detail his involvement in the Ukraine matter.

Just after the Senate voted to acquit Trump, Barr faced blowback over his decision to overrule the prosecutors in the Stone case. Trump congratulated Barr shortly afterward.

Stone was convicted of lying to Congress, witness tampering and obstructing the House investigation into whether the Trump campaign coordinated with Russia to tip the 2016 election. He was sentenced last week to more than three years in prison.

Barr appeared to try to deflect some of the rising criticism over Stone, saying in an interview with ABC News that Trump’s tweets about Justice Department prosecutors and cases “make it impossible for me to do my job.”

But Barr also said the decision to undo the sentencing recommendation was made before Trump tweeted about it, and he said Trump had not asked him to intervene in any cases.