The judge presiding over former Gov. Rod Blagojevich's corruption trial called an emergency meeting Thursday evening after information that was intended to remain under seal was released to the public in a defense filing to subpoena President Barack Obama.

Judge James B. Zagel scheduled a 6 p.m. hearing in his chambers to question attorneys about why the redacted information was readable, according to reports.

But Blagojevich's attorneys denied that interpretation. When asked whether the meeting concerned the redacted documents, attorney Sheldon Sorosky responded simply "no." 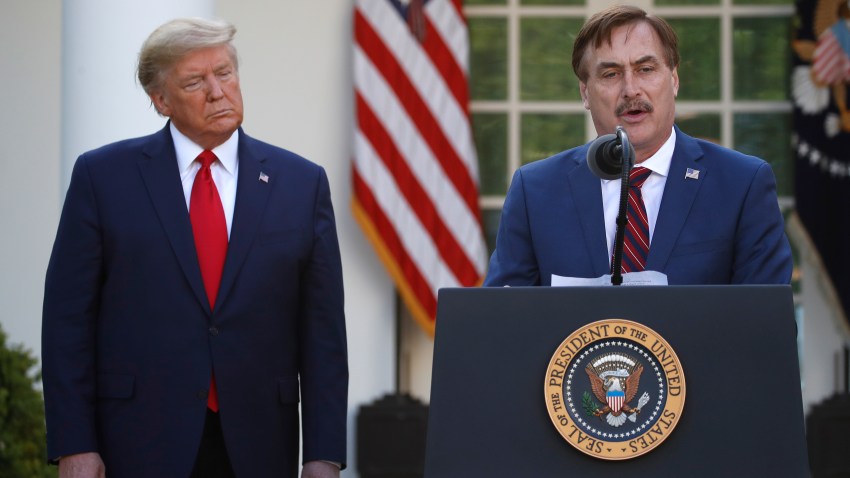 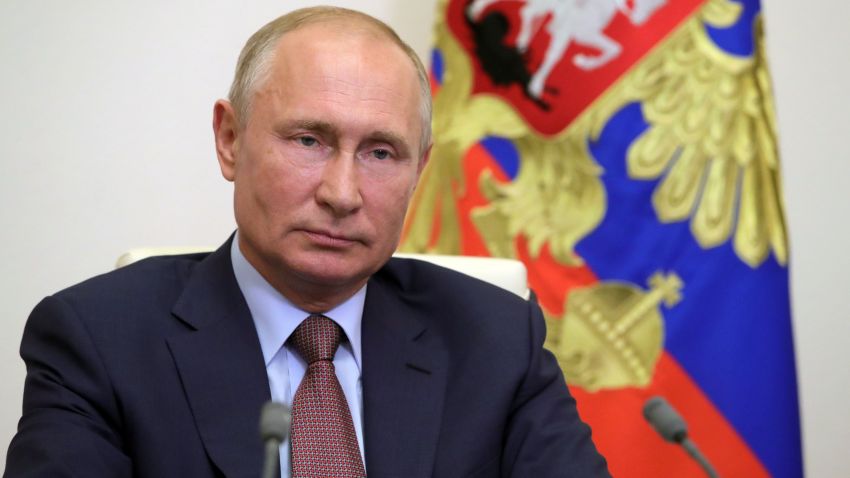 Biden Walking a High Wire With Russia Ahead of Putin Call

The defense motion, filed Thursday afternoon, request to call President Obama as a corroborating witness and argued that Obama could verify that Blagojevich didn't try to sell his seat.

The filing contained several paragraphs that had been blacked out electronically. However, the underlying text was easily viewable in the electronic cersion of the document if a reader simply copied-and-pasted the paragraphs into another program.

The failure to properly redact is a relatively common one in government circles.