Kyle Rittenhouse could spend the next several decades of his life behind bars or soon walk free from a Wisconsin courthouse. And pieces of paper he grabbed at random with his right hand will have played a major role in the life-turning outcome.

Rittenhouse was directed Tuesday to blindly pick the seven women and five men who will decide whether he is criminally responsible for killing two men during protests last year over the police shooting Jacob Blake, a Black man in Kenosha.

Eighteen prospective jurors sat through two weeks of testimony and arguments before Rittenhouse was told to pick six numbers out of a tumbler. The six numbers corresponded to jurors who were then stricken from the panel, resulting in the 12 who were sent into deliberations. 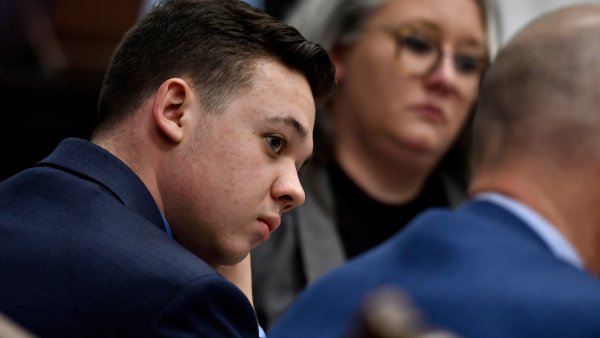 “It’s completely random, and whoever is picking is picking,” John P. Gross, the director of the University of Wisconsin-Madison’s Public Defender Project. “It was an interesting piece of theater having the judge inviting the defendant to make the draw.”

Ion Meyn, who also teaches law at UW-Madison, said he was jarred by the judge's having Rittenhouse handle the lottery. It has always been the courtroom clerk who does the draw in his experience, he said.