The U.S. government's budget deficit surged to an all-time high of $1.7 trillion for the first six months of this budget year, nearly double the previous record, as another round of economic-support checks added billions of dollars to spending last month.

In its monthly budget report, the Treasury Department said Monday that the deficit for the first half of the budget year — from October through March — was up from a shortfall of $743.5 billion for the same period a year ago.

The deficit has been driven higher by trillions of dollars in support Congress has passed in successive economic rescue packages since the pandemic struck in early March 2020. The latest round came in a $1.9 trillion measure that President Joe Biden pushed through Congress last month. 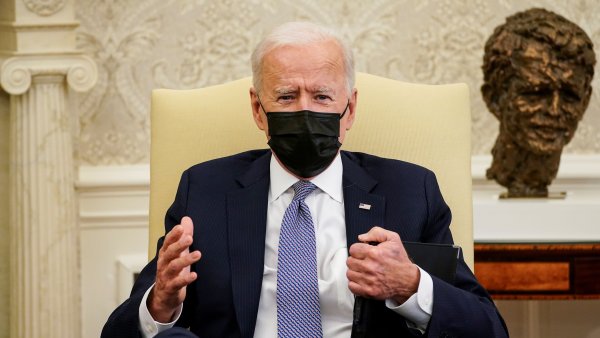 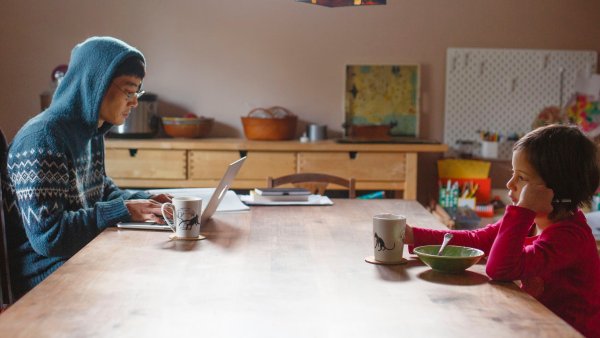 The Third Round of Stimulus Checks Helped, But Millions of Americans Are Still Struggling

Biden's package included individual support payments of up to $1,400 and the administration rushed to make those payments as soon Biden signed the measure into law. The Treasury statement showed that the payments in March totaled $339 billion.

The budget report showed that the deficit for just March totaled $659.6 billion, the third-highest monthly deficit. For the six month period, the $1.7 trillion deficit total surpassed the previous record of an $829 billion deficit run up for the six month's ending in March 2011, a period when the government was spending to deal with the adverse effects of the recession caused by the 2008 financial crisis.

Last year's deficit, for the budget year that ended Sept. 30 totaled a record $3.1 trillion. The Congressional Budget Office estimated in February that this year's deficit would total $2.3 trillion. But that estimate did not include the cost of Biden's $1.9 trillion rescue plan that Congress passed in March or the impact of Biden's “Build Back Better” infrastructure proposal that Congress is considering now.