Ukraine Admits ‘Ghost of Kyiv' Fighter Pilot Is a Myth

On social media, the “Ghost of Kyiv” was a military hero, an ace fighter pilot hailed for supposedly shooting down multiple Russian planes. The tales began just days into the war and circulated for months, bolstered by official Ukrainian accounts.

But on Saturday, Ukrainian authorities admitted that the legendary pilot was a myth.

“The Ghost of Kyiv is a super-hero legend whose character was created by Ukrainians!” Ukraine’s air force said in Ukrainian on Facebook.

The statement came after multiple media outlets published stories wrongly identifying Major Stepan Tarabalka as the man behind the moniker. Tarabalka was a real pilot who died on March 13 during air combat and was posthumously awarded the title Hero of Ukraine, Ukraine’s air force said last month.

But he was not the Ghost of Kyiv, the force said in Saturday’s statement.

More than five million people have fled Ukraine for neighboring countries since the start of the war with Russia, according to the U.N. Refugee Agency

“The information about the death of The Ghost of #Kyiv is incorrect,” Ukraine’s air force wrote in a separate post Saturday on Twitter. “The #GhostOfKyiv is alive, it embodies the collective spirit of the highly qualified pilots of the Tactical Aviation Brigade who are successfully defending #Kyiv and the region.”

The legend emerged just a day after Russia invaded Ukraine on Feb. 24, as social media users began to spread claims, without evidence, of an anonymous fighter pilot who had single-handedly taken down multiple Russian planes.

Memes, unrelated photos, and even footage from a flight simulator video game circulated on social media, claiming to show the Ghost of Kyiv during combat.

On Feb. 25, former Ukrainian President Petro Poroshenko tweeted a photo that Ukraine’s Ministry of Defense had shared three years earlier, falsely claiming it showed the Ghost of Kyiv who had taken down six Russian pilots.

Two days later, Ukraine's official Twitter account shared a video including the same picture, along with footage of fighter jets in combat, set to pulsating music, with the caption: “People call him the Ghost of Kyiv. And rightly so — this UAF ace dominates the skies over our capital and country, and has already become a nightmare for invading Russian aircrafts.” 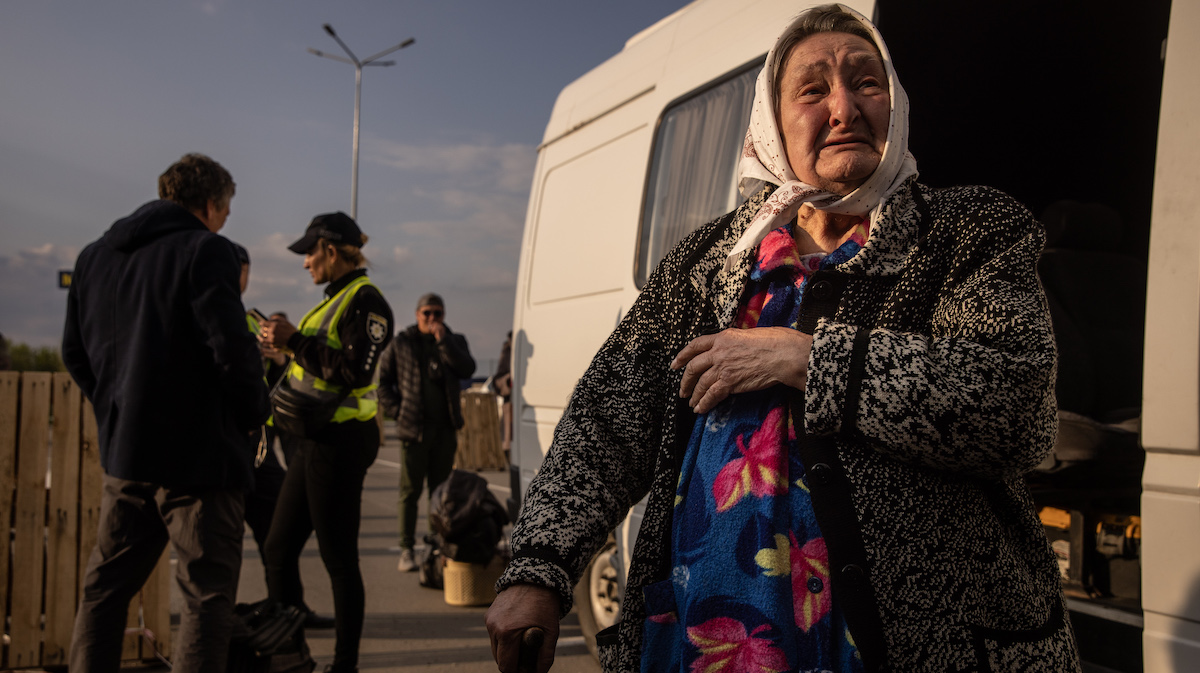 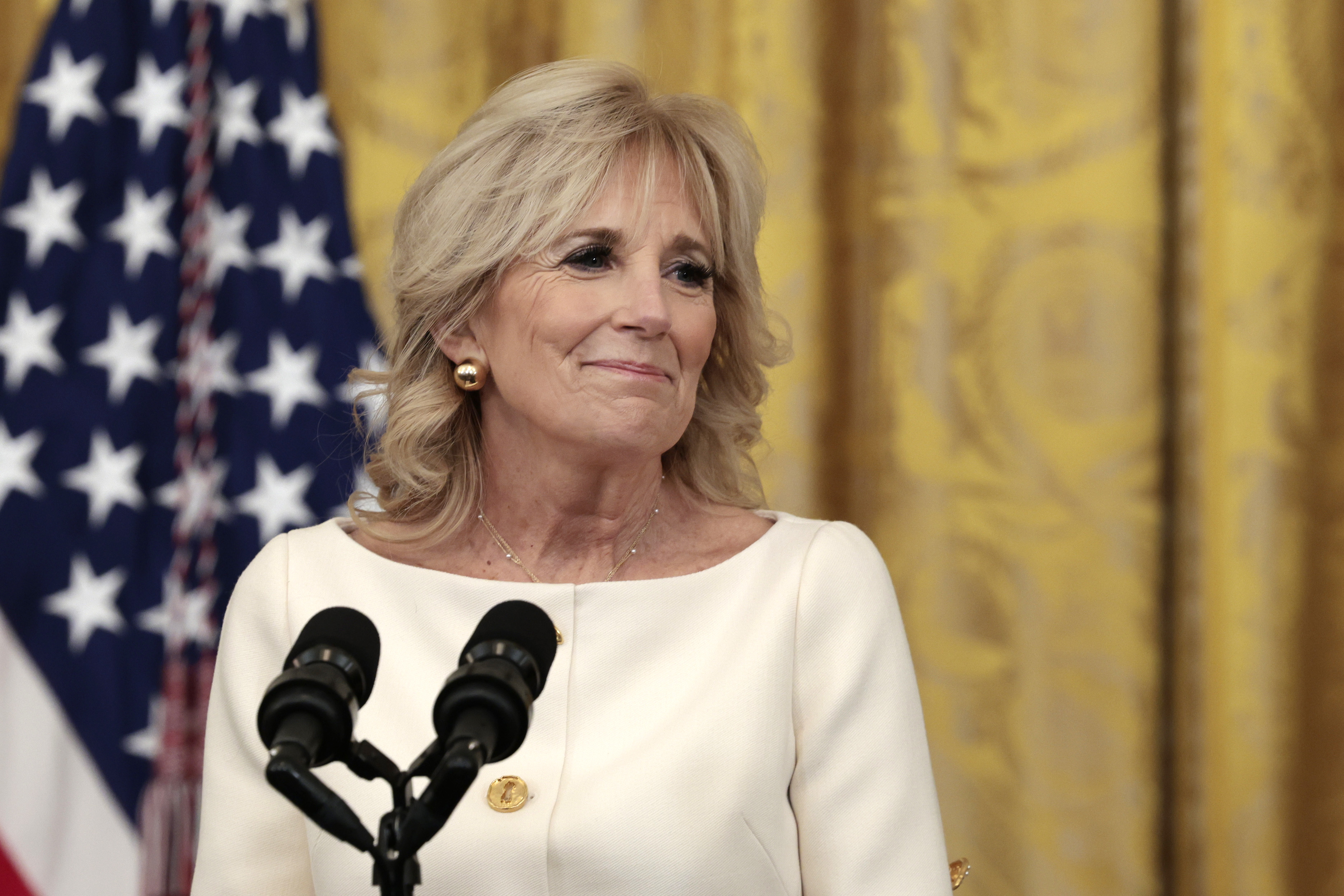 That same day, Ukraine’s Security Service, the SBU, shared the same old photo on Telegram — but now claiming he had shot down 10 occupying planes.

By the time news outlets, including the Times of London, falsely identified the pilot as Tarabalka on Friday, reports had increased the ghost’s toll to 40 planes. The Times later updated its story to reflect the air force’s new position on the Ghost of Kyiv.