The move comes after Trump lashed out at U.S. intelligence agencies, who he believes leaked sensitive information to Washington reporters

President Donald Trump said Thursday his administration has asked a New York-based private equity executive to lead a review of the U.S. intelligence community as he moves to crack down on "illegal leaks" of classified information.

Trump added, "I think that we are gonna be able to straighten it out very easily on its own."

Feinberg has been asked to make recommendations on improvements to efficiency and coordination between the various intelligence agencies, a senior White House official said earlier Thursday. Feinberg's position is not official until he completes an ethics review, the official said.

The news emerged as Trump seeks to replace national security adviser Michael Flynn, who resigned at Trump's request this week.

Feinberg was among the economic advisers for Trump's presidential campaign. Cerberus Capital Management, a firm with $30 billion in investments, is deeply rooted in the Republican establishment. Former Vice President Dan Quayle is the firm's head of global investment, and former Treasury Secretary John W. Snow, who served under President George W. Bush, is the firm's chairman.

Democrats were less enthusiastic than Trump about the choice of Feinberg. 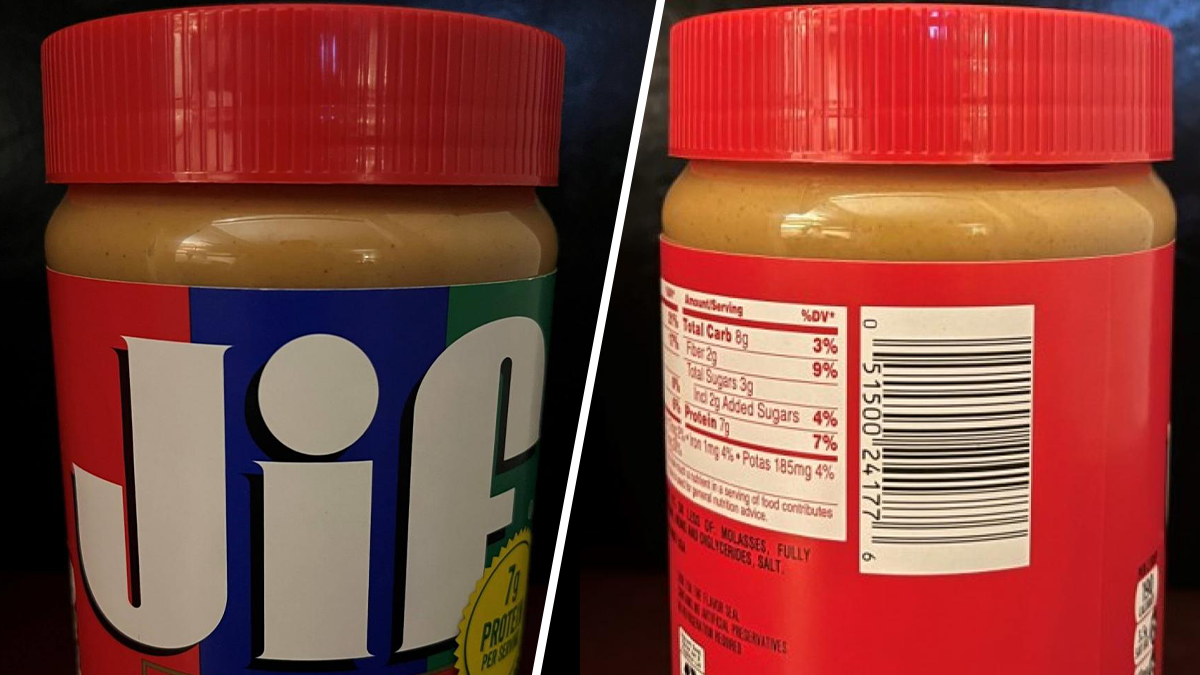 "While we must always be open to improving organization and coordination among intelligence agencies, taken in concert with the large number of troubling statements President Trump has made denigrating our nation's intelligence professionals, I am extremely concerned that this appointment signals a desire by the administration to marginalize the role of the DNI or even take unprecedented steps to politicize intelligence operations," Warner said. The DNI is the director of national intelligence.

Many intelligence professionals are viewing this as another slight by the Trump White House, according to a former senior U.S. intelligence officer who spoke only on condition of anonymity out of concern for putting former colleagues at risk. They already are worried about politicization of the intelligence product and fear this could be a way to hinder their ability to provide information that might contradict the White House's political views, the official said.

Mike Hayden, former director of both the CIA and the National Security Agency, said the White House can review inefficiencies within the intelligence community but should not attempt to exert control over the agencies' findings.

Hayden said in an interview that the proposed review of the 17 intelligence agencies could be an unsettling development for former Sen. Dan Coats, Trump's nominee for director of intelligence who is yet to be confirmed by Congress.

Some current and former administration officials have raised concern over the extent to which Trump has empowered members of his inner circle on matters that are typically left to the intelligence agencies.

The newly established Strategic Initiatives Group, headed by White House strategist Steve Bannon, includes a unit charged with counterterrorism intelligence, current and former senior officials say. The unit is headed by White House aide and former national security analyst Sebastian Gorka, who doesn't have appropriate clearance, they said — something the officials expressed concern about given the sensitive mandate of the unit.

Trump said at a news conference Thursday that "I have nothing to do with Russia" but that improved relations would be a good thing.

He said, "nobody that I know of" on his campaign staff contacted Russian officials during the campaign.

Trump is not the first president to square off with the intelligence community, but his predecessors weren't nearly as vocal about it.

Former national security adviser Stephen Hadley, who served under President George W. Bush, told The Associated Press that Trump must avoid "witch hunts or inquisitions" if he is to gain the confidence of the intelligence community.

"The president needs to embrace these permanent institutions and show that he respects and appreciates the role the intelligence community, military, diplomats and civil servants play," Hadley said.