Teens Love the Video App TikTok. Do They Love It Too Much?

There’s little doubt that TikTok users find it irresistible. But TikTok is also the subject of a U.S. national-security review and a Pentagon ban

From the perspective of teens, TikTok is a major new outlet for self-expression, one proudly home to the silly, the loud and the weird.

To others, the Chinese-owned online video service is an unnerving black box that could be sharing information with the Chinese government, facilitating espionage, or just promoting videos and songs some parents consider lewd. (TikTok denies the first two concerns and says it’s working on the third.)

Reese Witherspoon is a cool mom! “The Morning Show” actress recruited her 15-year-old son Deacon Phillippe to help her understand what TikTok is and how to use it. The teen happily showed his mom the ropes, but he got a bit embarrassed by her goofy dance moves. “You look pretty cool when you do that,” he deadpanned, making his mom...

Welcome to the bifurcated world of TikTok, an emerging social-media powerhouse that lets users create and share short videos, many no longer than 15 seconds. “That’s where the Gen Z party is,” says Kory Marchisotto, chief marketer for e.l.f. Cosmetics. “That’s where they’re all hanging out.”

There’s little doubt that TikTok users find it irresistible. But TikTok is also the subject of a U.S. national-security review and a Pentagon ban. U.S. lawmakers are worried about national security and censorship risks posed by TikTok’s Chinese ownership.

TikTok draws so much attention because it’s the first China-owned social-media service to make serious inroads in the West. It’s a smash in the U.S. and other countries, attracting celebrities and companies eager to reach kids and young adults disconnected from traditional media. The NFL has an account. So do Chipotle, Reese Witherspoon, and The Washington Post. The U.S. Army previously used it to recruit soldiers.

People have downloaded TikTok 1.65 billion times, the analysis firm Sensor Tower estimates. In 2019, it was the second-most downloaded app in the Apple and Google app stores, trailing only WhatsApp. Research firm eMarketer estimates that TikTok roughly doubled its U.S. user base to 37.2 million in 2019. 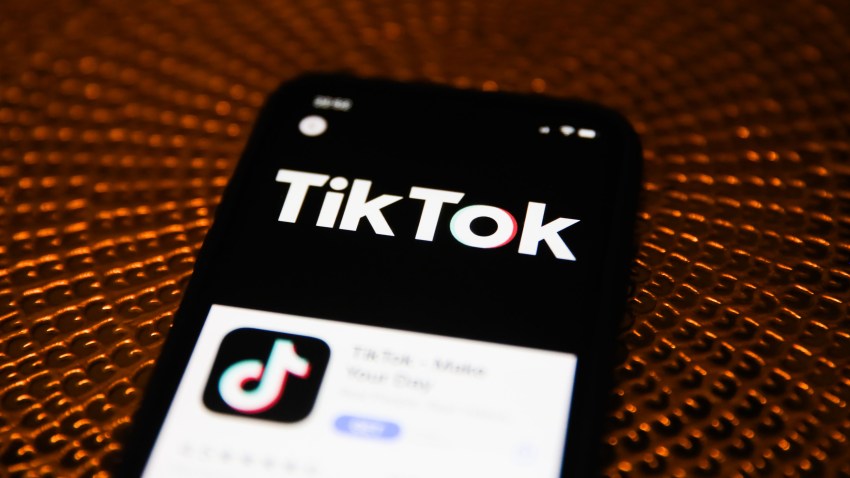 Top Democrat Raises Concerns on TSA's Use of TikTok App 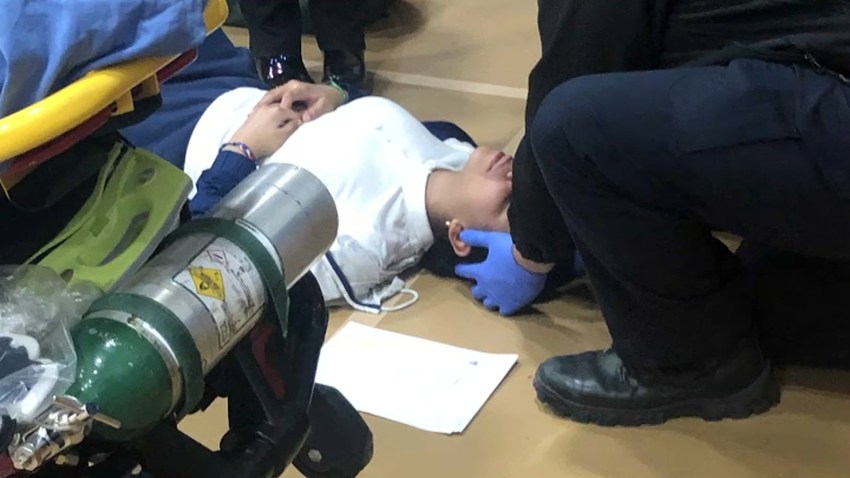 To many users, what’s special is TikTok's goofiness and sense of genuine fun. To use, just download the app and start swiping through videos. You don’t have to friend anyone or search for anything to watch. If you don’t go looking for it, you might not ever come across angry political discussions, much less envy-generating vacation shots from friends. Instead, you’ll likely to encounter a barrage of funny, meme-y videos from total strangers that TikTok spools up for you, personalizing the feed as you go.

TikTok makes money from ads, and sometimes the campaigns aren't readily identifiable as ads. Companies can start hashtag-based “challenges” that invite users to participate by posting their own videos, often incorporating a particular dance or dance move. E.l.f. Cosmetics’ “eyeslipsface” campaign, for example, had people wink and purse their lips to go with the lyrics of an original song. Users created 3 million videos, with 4 billion views.

The service has helped launch musical stars like Lil Nas X, whose “Old Town Road” is the longest-running No. 1 song in the history of Billboard’s charts. There are pranksters, funny skits, behind-the-scenes of fast-food operations and “glow-ups” — before-and-after shots of someone making themselves look cuter. Some are more random: Kim Kardashian cooking parodies?

Jimmy Fallon shows off his favorite TikTok videos of people performing his #TumbleweedChallenge.

Some users say TikTok is more authentic than the self-consciously pretty and polished Instagram. Emilie Richer, a 19-year-old from Simcoe, Ontario, says she uses Instagram for “photos that look nice, or the good things I'm doing" and TikTok to “get loose, make jokes, pull pranks and stuff, dress up weird.” A TikTok video of Richer catching a pickle thrown into her mouth went viral in November.

A Chinese startup, ByteDance, launched TikTok internationally over two years ago. It then bought Musical.ly, another Chinese video service popular with teens in the U.S. and Europe. ByteDance combined the two, but kept TikTok separate from a twin service called Douyin, which it offers only in China. Until recently, Chinese social media services, built in a country hemmed in by censorship, have largely been confined to a domestic audience.

TikTok's rise, fueled in part by ads on Facebook, Instagram and Snapchat, has in turn shaken those U.S. services. The company behind Snapchat started listing TikTok as a competitor in 2019. Facebook, which famously copies features of its rivals, launched a knockoff called Lasso in 2018 and added TikTok-ian video-editing features to Instagram.

Beyond rivalries, concerns range from the sexual nature of some videos to censorship by China's communist government.

India and Indonesia temporarily banned TikTok because of worries about children. Anastasia Basil, a Los Angeles writer whose children are 10 and 12, says she was upset by the explicit lyrics in songs and “extremes of sexualized content” she saw. Her 10-year-old’s best friend loves TikTok, she says; she told the friend’s mother not to let Basil’s daughter use it during sleepovers.

TikTok is working hard to ensure that it's a “safe and positive environment,” says Kudzi Chikumbu, the company’s head of creator partnerships. 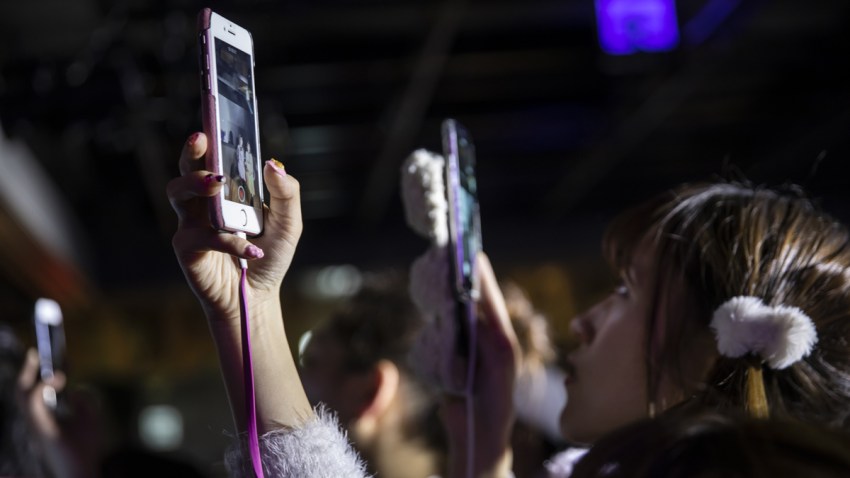 TikTok has fleshed out its community guidelines on what's allowed. It offers a restricted mode for inappropriate content and limited accounts for under-13 users, although it doesn't verify ages. Last year, the company agreed to a $5.7 million U.S fine over collecting personal information from kids under 13. The company says it deletes “wrongly created” accounts, such as those of underage users with fake birthdates, when they're reported by other users.

But many security experts worry about the information sucked up by the service. People's social connections, biometric data and interests that would be useful to an advertiser could also assist a hostile government in cultivating spies or tracking dissidents, says John Dermody, a former official with the National Security Council and Department of Homeland Security.

Facebook CEO Mark Zuckerberg has criticized TikTok for allegedly censoring protests. News reports have asserted that TikTok has banned videos and topics in line with Beijing's own censorship rules.

TikTok now insists that it doesn't do so, nor would it even if the Chinese government asked it to. As for spying, the company denies it and says it stores U.S. user data in the U.S. and Singapore, not China.

Not everyone buys that. The Chinese government “can exert a fair amount of soft pressure” and get what it wants, says Chris Calabrese of the U.S. tech watchdog group Center for Democracy & Technology.