Nicholas Alahverdian was a lauded and vocal advocate for child welfare reform, but he was also a man wanted for fraud and sex assault, investigators say

A Rhode Island man reported dead two years ago as he faced criminal charges in multiple states, including for sex assault and fraud, has been found alive in a Scotland hospital suffering from COVID, and now faces extradition back to the U.S.

Nicholas Alahverdian was linked in 2018 to a 2008 cold case sex assault case in Utah using DNA evidence from a rape kit, prosecutors say.

Under the alias Nicholas Rossi, Alahverdian was convicted on two sex-related charges in Ohio in 2008 the Providence Journal reported.

At the time of his fake death, he was also under investigation by the FBI for fraud in Utah and Ohio, according to the Providence Journal.

Alahverdian was hospitalized in Glasgow with COVID-19 symptoms last month, where his DNA was entered into a database and it was discovered he was wanted in the United States.

He had been living under another alias, Arthur Knight.

In today’s Daily Debrief, police think a man from New England faked his death and started a new life abroad after he was suspected in criminal cases. A COVID testing site is under scrutiny after customers say they never got their test results. Plus, snow could be on the way, and what stinks in Worcester?

It was reported by Alahverdian's family that he had died on Feb. 29, 2020, from non-Hodgkin's lymphoma at age 32. A longtime vocal advocate for child welfare reform in Rhode Island, Alahverdian's "death" was reported in several news outlets, including the Associated Press. He was remembered with citations from politicians and even on the floor of the Rhode Island statehouse.

An online obituary said he had been cremated and his remains scattered at sea. The obituary on EverLoved.com now runs under a banner that reads "Contents of this memorial website have been found to be inaccurate. We've allowed it to stay posted due to its relevance in recent news." In addition to the death itself, it's not yet known what else in the account is inaccurate.

As an advocate for reform of the Rhode Island Department of Children, Youth, and Families, Alahverdian claimed he was abused and tortured during out-of-state placements in Florida and Nebraska as a child himself, eventually exposing dangerous living conditions for children. 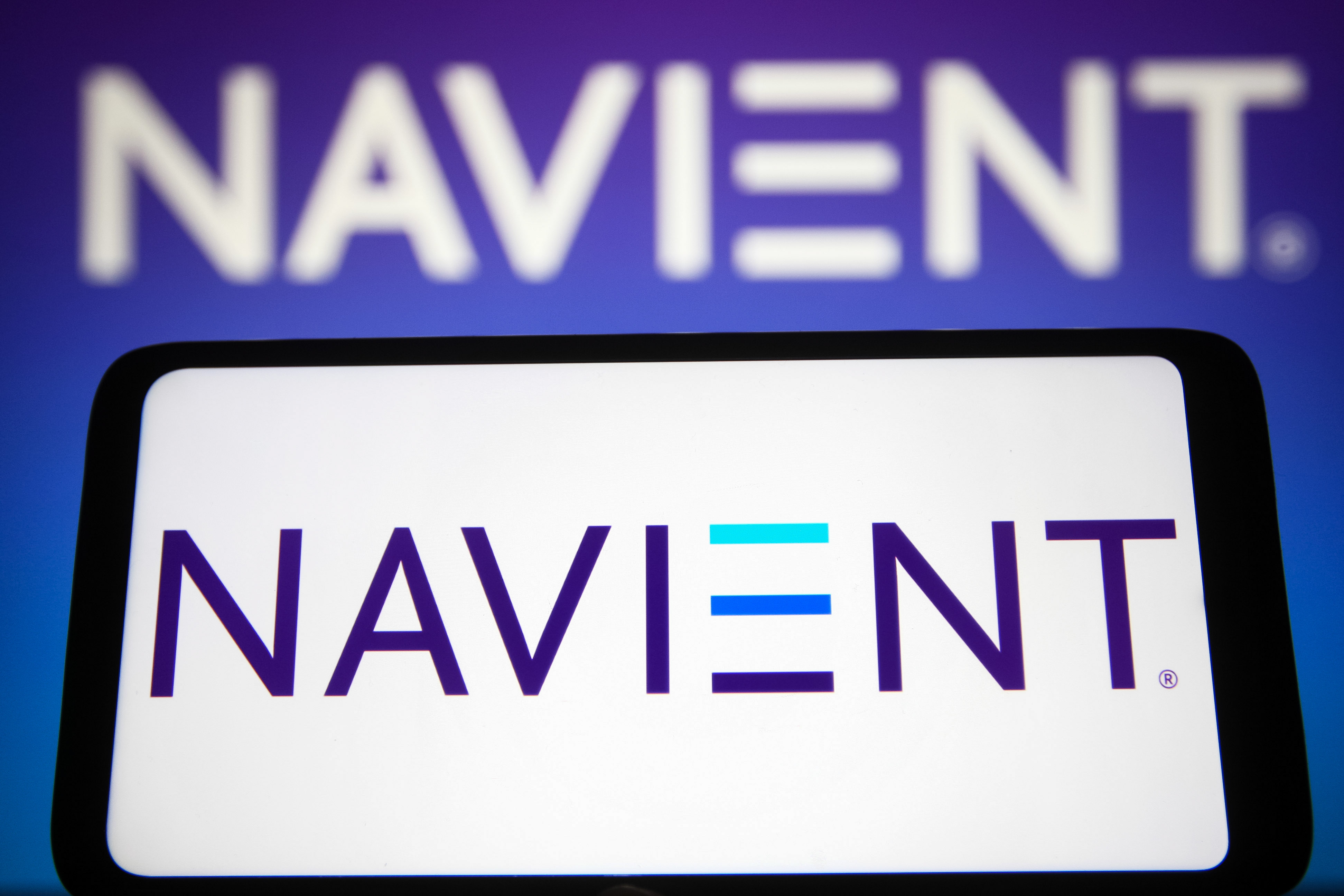 "It was a cold case because the suspect did a really great job of hiding himself and creating new identities," Leavitt said.

A Rhode Island lawyer who had previously represented Rossi could not be immediately reached for comment by NBC News on Thursday.

It wasn’t immediately clear on Thursday if Rossi had hired a new attorney to possibly fight extradition.