The turkey infections are the first confirmation of highly pathogenic bird flu in commercial poultry in the U.S. since 2020

A strain of avian flu that can cause high mortality rates among birds hasn't spread to neighboring farms since it was confirmed at a commercial turkey farm in southern Indiana, state officials said Thursday.

Poultry farms with a 10-kilometer (6.2-miles) control area around the infected Dubois County farm have completed an initial round of surveillance testing for highly pathogenic avian influenza, and all of the tests were negative, the Indiana State Board of Animal Health said.

Testing of the control-area farms will continue on a weekly basis, the agency said.

The 18 commercial poultry flocks within the control area are under quarantine until further notice, it said.

Animal Health Board staff have reached out to known hobby/backyard poultry owners in the control area to schedule testing of birds there, it said.

State officials have euthanized 29,000 turkeys at the infected farm to prevent the spread of the disease, said Denise Derrer Spears, a spokeswoman for the Animal Health Board. 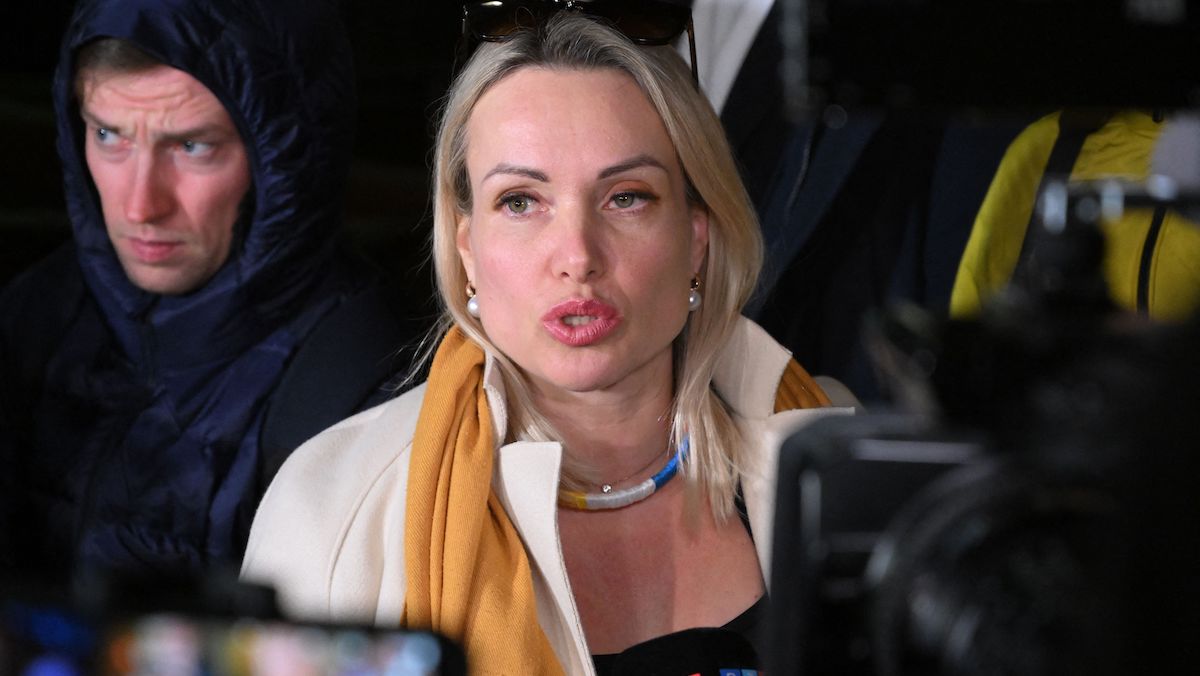 The turkey infections are the first confirmation of highly pathogenic bird flu in commercial poultry in the U.S. since 2020, the U.S. Department of Agriculture has said.

A January 2016 outbreak of bird flu in Dubois County affected 11 poultry farms, resulting in the loss of more than 400,000 birds, the Animal Health Board said.