As aerosol pollution stays at low levels in the Atlantic and greenhouse gas emissions grow, climate change’s impact on storms will increase in the future

The National Oceanic and Atmospheric Administration study links changes in regionalized air pollution across the globe to storm activity going both up and down. A 50% decrease in pollution particles and droplets in Europe and the U.S. is linked to a 33% increase in Atlantic storm formation in the past couple decades, while the opposite is happening in the Pacific with more pollution and fewer typhoons, according to the study published in Wednesday’s Science Advances.

NOAA hurricane scientist Hiroyuki Murakami ran numerous climate computer simulations to explain change in storm activity in different parts of the globe that can’t be explained by natural climate cycles and found a link to aerosol pollution from industry and cars — sulfur particles and droplets in the air that make it hard to breathe and see.

Scientists had long known that aerosol pollution cools the air, at times reducing the larger effects of greenhouse gases from the burning of fossil fuel and earlier studies mentioned it as a possibility in increase in Atlantic storms, but Murakami found it a factor around the world and a more direct link.

Dr. Elizabeth Madin and Dr. Joshua Madin met and fell in love through their shared passion for saving the oceans. Today, they are marine ecologists with the Hawaii Institute of Marine Biology attacking the same problem from different angles —preserving the world's dying coral reefs.

Hurricanes need warm water — which is warmed by the air — for fuel and are harmed by wind shear, which changes in upper level winds that can decapitate storm tops. Cleaner air in the Atlantic and dirtier air in the Pacific, from pollution in China and India, mess with both of those, Murakami said.

In the Atlantic, aerosol pollution peaked around 1980 and has been dropping steadily since. That means the cooling that masked some of the greenhouse gas warming is going away, so sea surface temperatures are increasing even more, Murakami said.

On top of that the lack of cooling aerosols has helped push the jet stream — the river of air that moves weather from west to east on a roller-coaster like path — further north, reducing the shear that had been dampening hurricane formation. 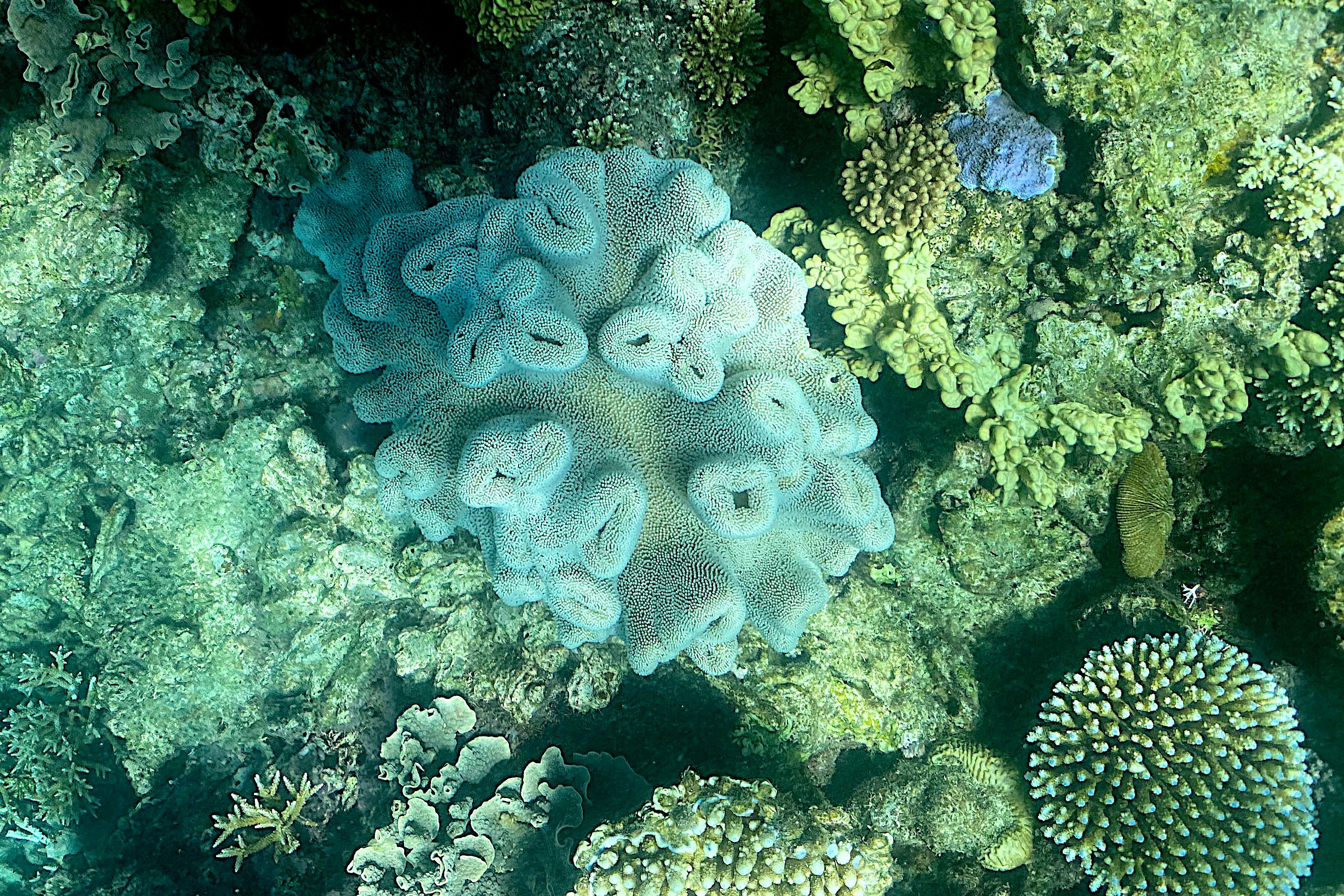 Coral Reefs Provide Stunning Images of a World Under Assault

“That’s why the Atlantic has gone pretty much crazy since the mid-90s and why it was so quiet in the 70s and 80s,” said climate and hurricane scientist Jim Kossin of the risk firm The Climate Service. He wasn’t part of the study but said it makes sense. The aerosol pollution “gave a lot of people in the 70s and 80s a break, but we’re all paying for it now.”

There are other factors in tropical cyclone activity with La Nina and El Nino — natural fluctuations in equatorial Pacific temperatures that alter climate worldwide — being huge. Human-caused climate change from greenhouse gases, that will grow as aerosol pollution reductions level out, is another, and there other natural long-term climatic oscillations, Murakami said.

Climate change from greenhouse gases is expected to reduce the overall number of storms slightly, but increase the number and strength of the most intense hurricanes, make them wetter and increase storm surge flooding, Murakami, Kossin and other scientists said.

Roadways buckled as dirt underneath them washed away during flooding from the remnants of Hurricane Ida. NBC Boston reporter Kathryn Sotnik is in Rhode Island touring damaged areas - and says Ida's damage is even worse than the destruction from Henri last month.

While aerosol cooling is maybe half to one-third smaller than the warming from greenhouse gases, it is about twice as effective in reducing tropical cyclone intensity compared to warming increasing it, said Columbia University climate scientist Adam Sobel, who wasn’t part of the study.

As aerosol pollution stays at low levels in the Atlantic and greenhouse gas emissions grow, climate change’s impact on storms will increase in the future and become more prominent, Murakami said.

Murakami also found a correlation that was a bit different heading south. A drop in European and American aerosol pollution changed global air patterns in a way that it meant a decrease in southern hemisphere storms around Australia.

But as much as more hurricanes in the Atlantic can be a problem, the death from extra storms don’t compare to the seven million people a year globally who die from air pollution, said University of Washington public health professor Kristie Ebi, who studies health, climate and extreme weather.

“Air pollution is a major killer, so reducing emissions is critical no matter what happens with the number of cyclones,” said Ebi, who wasn’t part of the study.

If the world is able to stop, or even reverse, global warming, we may just have kelp to thank. And that’s because kelp is really good at “carbon sequestration,” or pulling carbon out of the air. In 2020, NBCLX storyteller Chase Cain visited an ocean farming operation off the coast of California that has since gone bankrupt. But while that business failed financially, the potential of the venture to help address climate change is undeniable.