About 40 women filed sworn testimony in the case, "revealing a relentless pattern of unnecessary and non-consensual medical procedures, including unwanted gynecological surgeries," according to a statement

About 40 migrant women who were held at a Georgia detention center have filed a class-action lawsuit alleging they were subjected to medical abuse through nonconsensual or unnecessary procedures while in the facility, NBC News reports.

The complaint, filed late Monday in the U.S. District Court for the Middle District of Georgia, also claims women at the Irwin County Detention Center were retaliated against for speaking out against Dr. Mahendra Amin, of Ocilla, Georgia, who has been accused of the medical abuse. Reprisal tactics included being placed in solitary confinement, physical assault and deportation.

The filing also claims Irwin staff had been told about the medical abuse or neglect since at least 2018, but "nonetheless continued a policy or custom of sending women to be mistreated and abused by Respondent Amin." 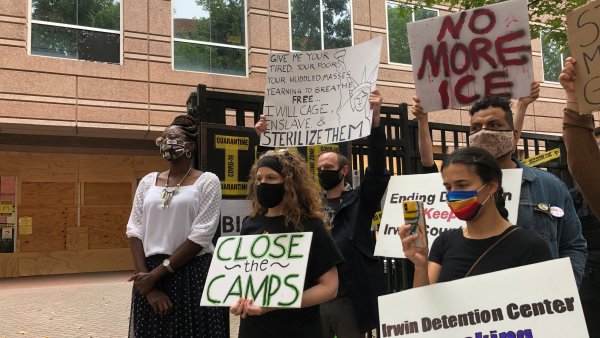 US Deports Migrant Women Who Alleged Abuse by Georgia Doctor 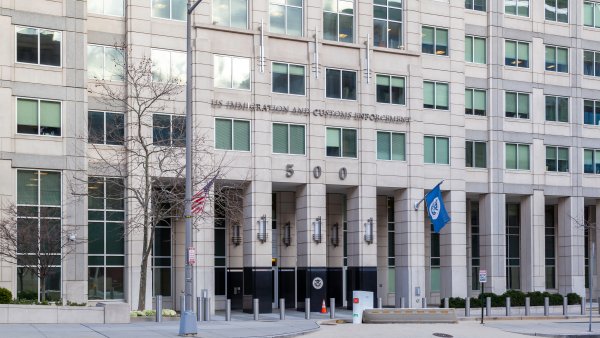 US Plans Family Deportations, Including Girl With Broken Arm