Lupita Nyong'o Named People's “Most Beautiful Person in the World”

Lupita Nyong'o has been named People magazine's "Most Beautiful Person" of 2014.

In March, Nyong'o, 31, won the best supporting actress Oscar for her role in "12 Years a Slave" and has become a breakout star and newfound fashion icon.

Nyong'o was named to the cover during a segment on "Today." Of the choice, People editorial director Jess Cagle said Nyong'o was an obvious choice to grace the cover on this, the 25th anniversary of the issue.

"She is fantastic. There really was no contest this year," Cagle said of Nyong'o, adding, "The way she carries herself with such grace and humility, it put her over the top. I just love her."

"Im flattered," Nyong'o told "Today's" Savannah Guthrie of the title. "But flattered sounds like such a flighty word. I'm flattered with gravitas under it."

Asked to describe the craziest thing that has happened since she became an internationally recognised face, Nyong'o recalled a moment when a passerby stopped to take the time to address her looks.

"It just happened," she revealed. "I was sitting getting my haircut and [the passerby] peered in and said, 'Youre really beautiful. You know that actress in "12 years a Slave"? You look just like her!'" 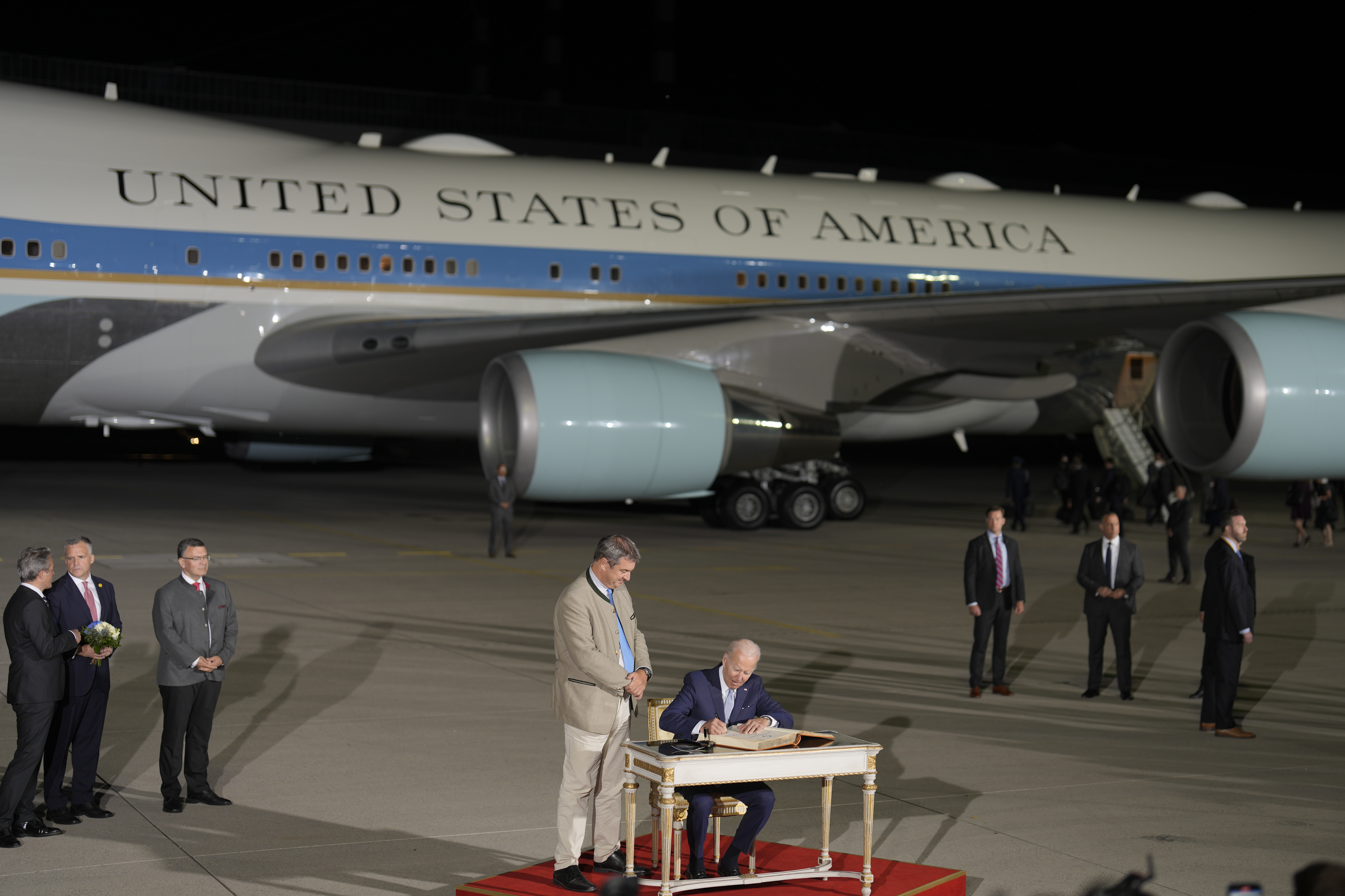 Earlier Wednesday, "Today" had asked viewers who they think should be named to this year's cover with the "Non-Stop" actress making the top three audience choices alongside "Hunger Games" star Jennifer Lawrence and Catherine, Duchess of Cambridge.

Born in Mexico and raised in Kenya, Nyong'o became a Hollywood darling during the recent award season due to her honesty and sense of decorum when accepting a trophy, and her ability to command attention on the red carpet thanks to her sartorial choices.

A fashion star on and off the red carpet (which she labels "intense"), Nyong'o was recently named as a face of cosmetic brand Lancome and can currently be seen in the advertising campaign for Italian luxury label Miu Miu.

In the issue, on newsstands Friday, Nyong'o describes the best beauty compliment she has ever received as having "been called beautiful with not one drop of makeup on."

Ulitmately, Nyong'o tells People that "happiness is the most important thing"

She joins a list of women that have graced the cover of the annual celebration of beauty that includes Julia Roberts, Michelle Pfeiffer, Beyonce Knowles, Drew Barrymore and Jennifer Lopez.

In the 25 years People have been awarding the title, only three men have graced the cover: Mel Gibson, Tom Cruise and Leonardo DiCaprio in 1996, 1997 and 1998 respectively. Last year's cover star was Gwyneth Paltrow.

During her acceptance speech for Best Breakthrough Performance Award at the Essence Black Women in Hollywood lunch in February, Nyong’o addressed what the notion of beauty means to her, both now and growing up as a woman of color.

"I remember a time when I too felt unbeautiful. I put on the TV and only saw pale skin, I got teased and taunted about my night-shaded skin. And my one prayer to God, the miracle worker, was that I would wake up lighter-skinned," she told those in attendance, adding, "I hope that my presence on your screens and in the magazines may lead you, young girl, on a similar journey. That you will feel the validation of your external beauty but also get to the deeper business of being beautiful inside. There is no shade to that beauty."

Discussing the above feelings with Guthrie, Nyong'o could not help but marvel at how far she has come. "What an incredible journey to go from that feeling to be on the cover of this magazine," she said, adding, "I hope it means something to more people than just me."