The Sackler family owns Purdue Pharma, which is facing some 2,000 lawsuits in the U.S. over its role in the opioid crisis that has claimed 400,000 lives in two decades

The Louvre Museum in Paris has become the first major institution to remove the Sackler family name after protests erupted against the family that is blamed for the deadly opioid crisis in the United States.

At the Louvre's Oriental Antiquities gallery, an Associated Press photographer late Wednesday saw tape covering multiple placards bearing the name that has long been associated with arts patronage around the world. A sign listing family members by name had been removed from its place on the wall, with only the holes and outline remaining.

The Sackler family owns Purdue Pharma, which is facing some 2,000 lawsuits in the U.S. over its role in the opioid crisis that has claimed 400,000 lives in two decades. 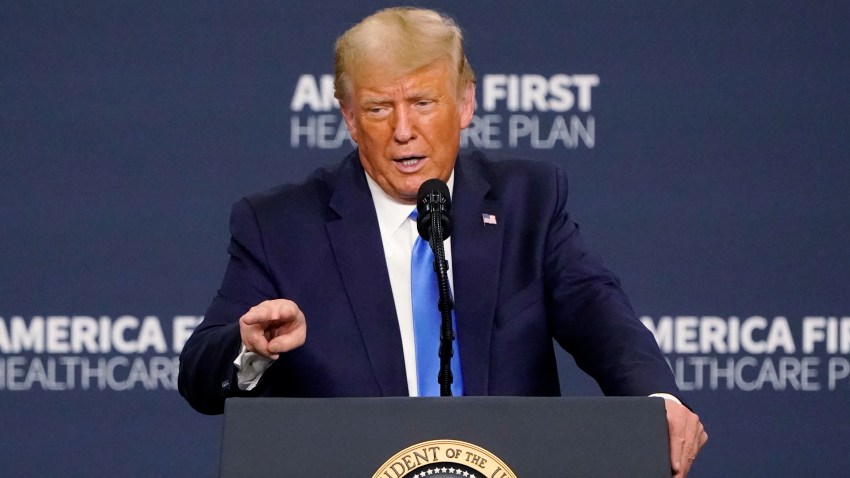 In Despair, Protesters Take to Streets for Breonna Taylor

Institutions that benefited from the family's largesse have been targeted by activists, led by the artist Nan Goldin. New York's Metropolitan Museum of Art and the Tate group of galleries in London have said they will no longer accept Sackler money, and the Sackler Trust has frozen new donations.

The Louvre's president, Jean-Luc Martinez, told RTL radio there's a 20-year limit on naming rights and the Sackler donation for the wing was in 1996. He did not explain why it had taken three years to remove the signs.

Goldin and others staged a protest outside the Louvre on July 1, specifically noting that the Louvre rules left the museum under no obligation to continue displaying the Sackler name.