Kylie Jenner has broken her silence regarding the deaths of eight people at her partner Travis Scott's Astroworld Festival, which she attended

Kylie Jenner has issued a statement expressing condolences for the victims of the Astroworld festival tragedy while also supporting its founder and her partner, Travis Scott, who has come under criticism for not stopping the show sooner.

Police have said eight people, including one as young as 14, died and scores were injured after a packed and chaotic crowd at the rapper's concert in his hometown of Houston surged toward the stage. The case remains under investigation. Jenner, who is pregnant, attended the show with her and Scott's 3-year-old daughter, Stormi Webster, and sister Kendall Jenner. All three, who are typically accompanied by bodyguards, were unhurt.

"Travis and I are broken and devastated," Jenner, 24, said in a statement posted on her Instagram Story on Saturday night, Nov. 6. "My thoughts and prayers are with all who lost their lives, were injured or affected in anyway [sic] by yesterday's events. And also for Travis who I know cares deeply for his fans and the Houston community." 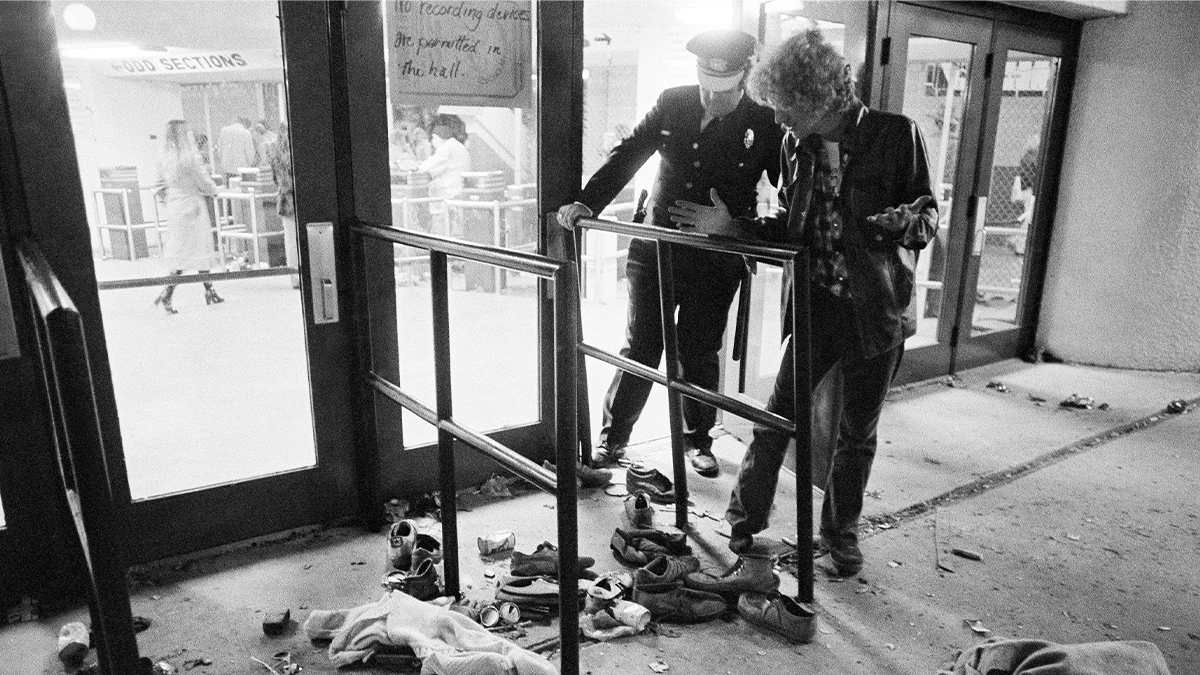 EXPLAINER: Here Is Why Crowd Surges Can Kill People 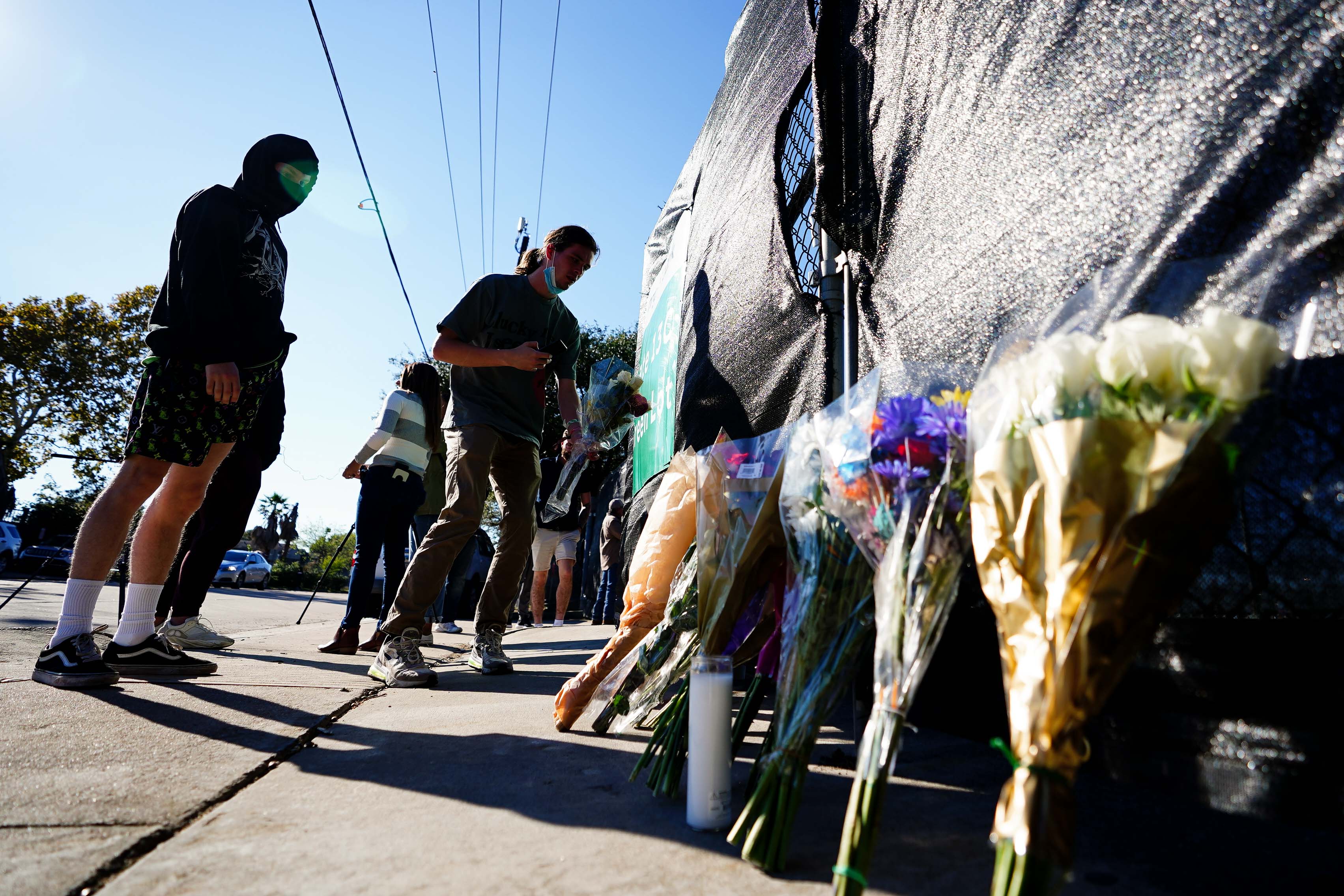 She continued, "I want to make it clear we weren't aware of any fatalities until the news came out after the show and in no world would have continued filming or performing. I am sending my deepest condolences to all the families during this difficult time and will be praying for the healing of everyone who has been impacted."

Many have criticized Scott, 30, and organizers on social media for not ending the livestreamed concert sooner and in footage posted on social media, attendees can be seen yelling for help and screaming to stop the show. A video reconstruction by The Washington Post shows the concert stopped about an hour after concertgoers were visibly in distress. According to the outlet, Scott paused his set at least four times. As seen in Apple Music's livestream, at one point, he asked security to tend to a passed out guest.

Jenner had posted several videos from the concert on her Instagram Story while it was still going on, and was later heavily criticized on social media over one showing flashing lights from an ambulance cart visible among the tightly packed crowd.

Earlier Saturday, Scott broke his own silence about the tragedy, tweeting that he was "absolutely devastated" by it. He echoed such comments in a video posted on his Instagram Story, adding that he was working to help the families.

Rapper Roddy Ricch, one of the artists who performed at the festival, said on his Instagram Story early Sunday, Nov. 7, that he would be donating his "net compensation to the families of this incident."

Several people were killed and dozens of others were injured at rapper Travis Scott's Astroworld Festival in Houston at NRG Park
Copyright E! Online