The family wants to send a message to U.S. Sen. Kyrsten Sinema of Arizona. The Democrat has declined to endorse relaxation of Senate filibuster rules to advance the legislation

As the nation prepares to mark the birthday of the Rev. Martin Luther King Jr., some members of his family are spending it in conservative-leaning Arizona to mobilize support for languishing federal voting rights legislation.

Martin Luther King III; his wife, Arndrea Waters King; and their daughter Yolanda Renee King, 13, took part Saturday in an on-the-ground campaign for voting rights in Phoenix. They marched with local activists and supporters from Pilgrim Rest Baptist Church, a predominantly Black church, and speak about the importance of “no celebration without legislation.”

“Our daughter has less rights around voting than she had when she was born,” King, the civil rights leader's oldest son, said in an interview. “I can’t imagine what my mother and father would say about that. I’m sure they’re turning over and over in their graves about this.” 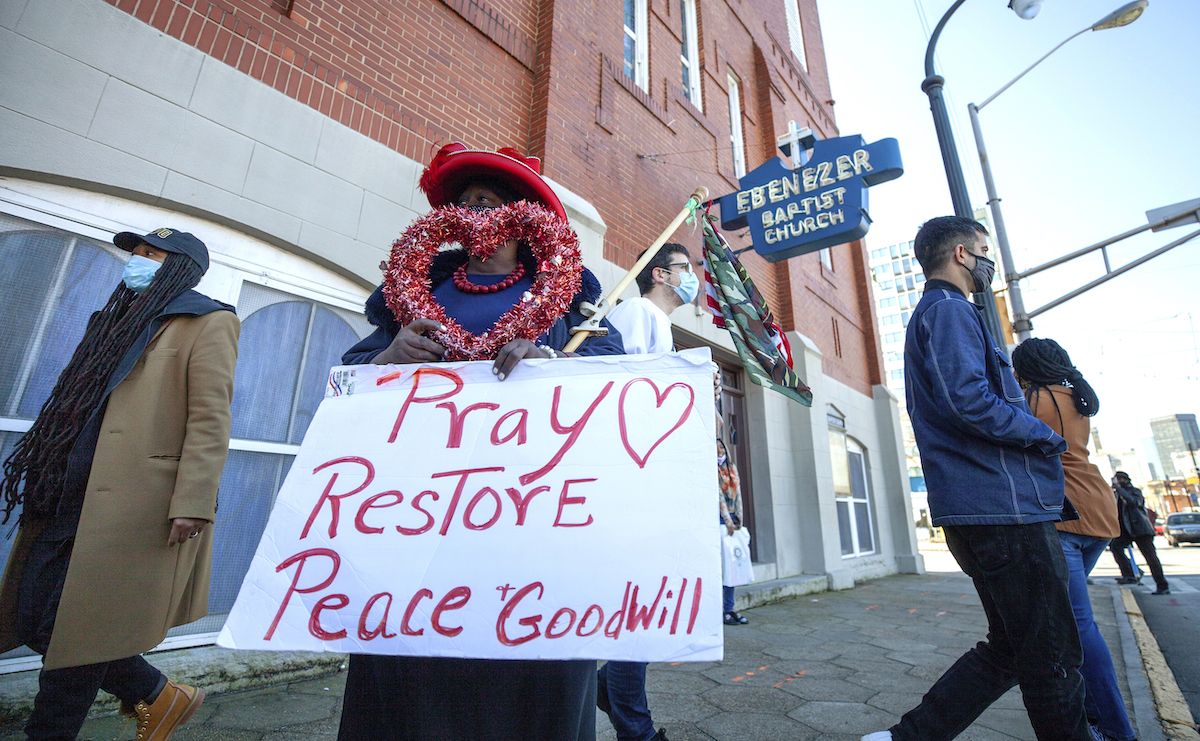 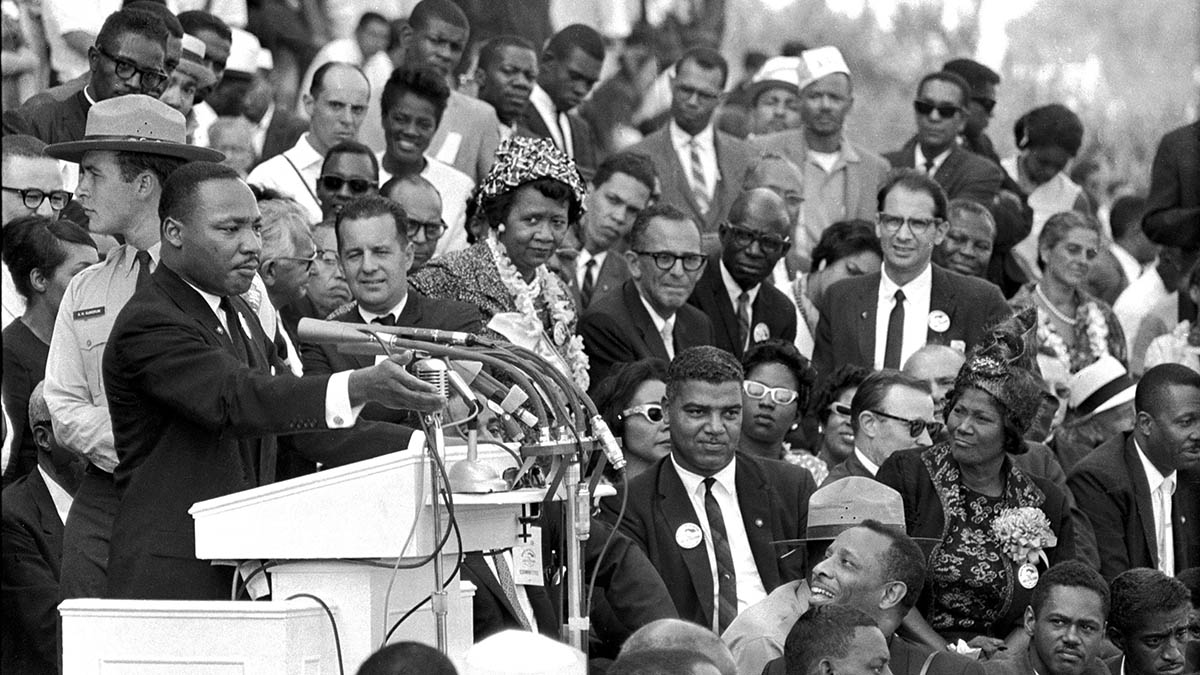 Arizona is one of 19 states that have passed over 30 state voting laws in the last year — including a ban on giving water to voters in long lines, and stricter ballot signature requirements — that King called “draconian.” They make it harder for people to vote, especially people of color, he said.

Another reason the family chose to appear in Arizona is to send a message to Sen. Kyrsten Sinema, a Democrat.

President Joe Biden had implored Sinema and Sen. Joe Manchin, a Democrat from West Virginia, to end the filibuster that requires support from 60 of 100 senators to pass most legislation.

But Sinema poured cold water on the voting rights legislation Thursday, making clear in a dramatic speech on the Senate floor that she would not alter filibuster rules so it could move forward. The filibuster, she said, forces bipartisan cooperation. Otherwise, Republicans could just repeal and replace whenever they rise to power.

“We must address the disease itself, the disease of division, to protect our democracy,” said Sinema, drawing disappointment from fellow Democrats.

Sinema was jeered by some of the hundreds of people attending Saturday's rally after the Rev. Warren Stewart, a prominent Black clergy member and activist, said she was among “those ... who would hide behind procedure."

The rally was held at Eastlake Park, which for decades during segregation was a gathering place for Blacks not welcome in other parts of the city.

According to King, Simena cannot simultaneously express support for the bills and block their path.

“History will remember Sen. Sinema, I believe unkindly, for her position on the filibuster," he said.

The plea from the King family brings an especially powerful voice to an increasingly tense campaign to pressure Sinema to change her mind. Progressive groups have installed billboards and aired television ads, and activists even harassed Sinema in a bathroom at Arizona State University and a friend’s wedding where the senator officiated.

On Martin Luther King Jr. Day, the entire nation pauses in remembrance of the Civil Rights icon. But did you know it took nearly 32 years of fighting for the day to become a federal holiday? NBCLX breaks down the events that led to a national celebration in honor of Dr. King.

Congressional Democrats have written voting legislation that would usher in the biggest overhaul of U.S. elections in a generation by striking down hurdles to voting enacted in the name of election security. The legislation also would reduce the influence of big money in politics and limit partisan influence over the drawing of congressional districts.

It also includes the John Lewis Voting Rights Advancement Act, a bill that would strengthen civil rights-era voting law and honor the legacy of the late Georgia congressman.

Supporters had hoped legislation would advance by the MLK holiday. Still encouraged, King urged people to take action like sign petitions or call their senators. The holiday is “not a traditional celebration where you kick back, eat barbeque and just relax,” he said. "This is about working.”

The Rev. Jesse Jackson, having worked closely as a young man with Martin Luther King Jr., said Friday that he was worried about the current lack of political consensus on voting rights. Previously, Republicans and Democrats in Washington have voted to reauthorize the Voting Rights Act of 1965, with both parties recognizing the historic nature of the legislation.

“The right to vote was the crown jewel of the civil rights struggle,” Jackson said in a phone interview, adding that “we’re in a desperate situation.”

Ultimately, he agrees with members of the King family who are pushing for MLK Day celebrations to take a different tone until Congress acts on the voting rights bills.

“There’s no time to celebrate,” Jackson said. “It’s time to demonstrate, march in big numbers. We cannot just be silent observers in this fight.” ___