Val Kilmer owes nearly $500,000 in federal taxes, and a lien has been placed on the "Batman Forever" actor's property, including a New Mexico ranch he's trying to sell.

The Internal Revenue Service filed the lien last month in Santa Fe for an assessment balance of $498,165 for 2008 income taxes. 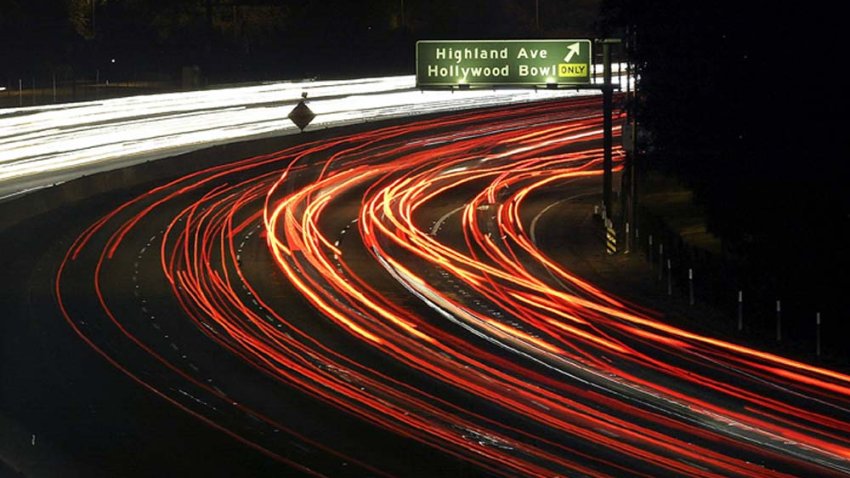 Biden Team is Laying the Groundwork for a Big Infrastructure Program 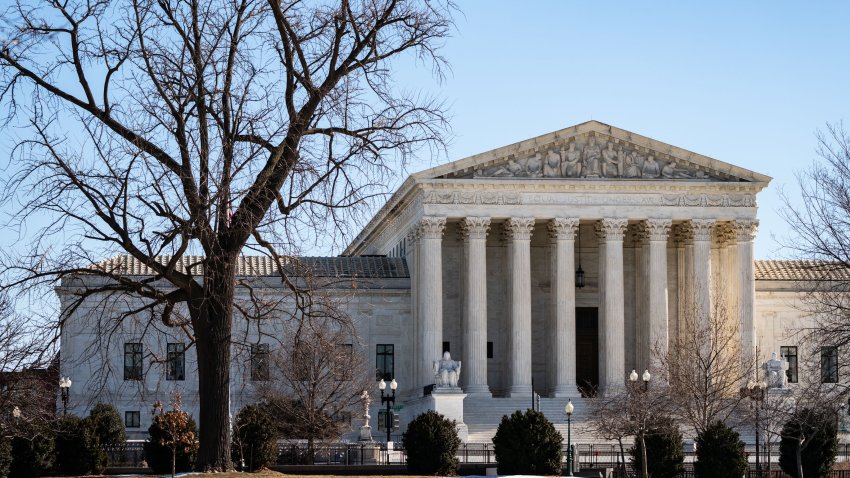 The ranch is now listed for sale at $18.5 million, down from $23 million in October.

Kilmer and his agent did not respond to telephone calls and e-mail on Thursday seeking comment.