Friends and family of Hadiya Pendleton took a moment to remember the honor student whose shooting death drew national media attention and came to symbolize gun violence in the city.

The 15-year-old was killed Jan. 29, 2013, while hanging out with a group of teens in Vivian Gordon Harsh Park, in the 4500 block of South Oakenwald Avenue, just blocks from the school and about a mile from President Barack Obama's Chicago home.

"Every day, Cleopatra, her mom -- it's as if she's experiencing it for the first time," Hadiya's cousin, Shaira Wilks said.

"The mourning period for me is over. I just want to celebrate the message that she's taught me over the time of me knowing her," Walker said.

Fourth Ward Alderman Will Burns has been working with the Pendleton family on legislation to help make streets safer. He says crime may be down, but is pushing from stronger gun laws. 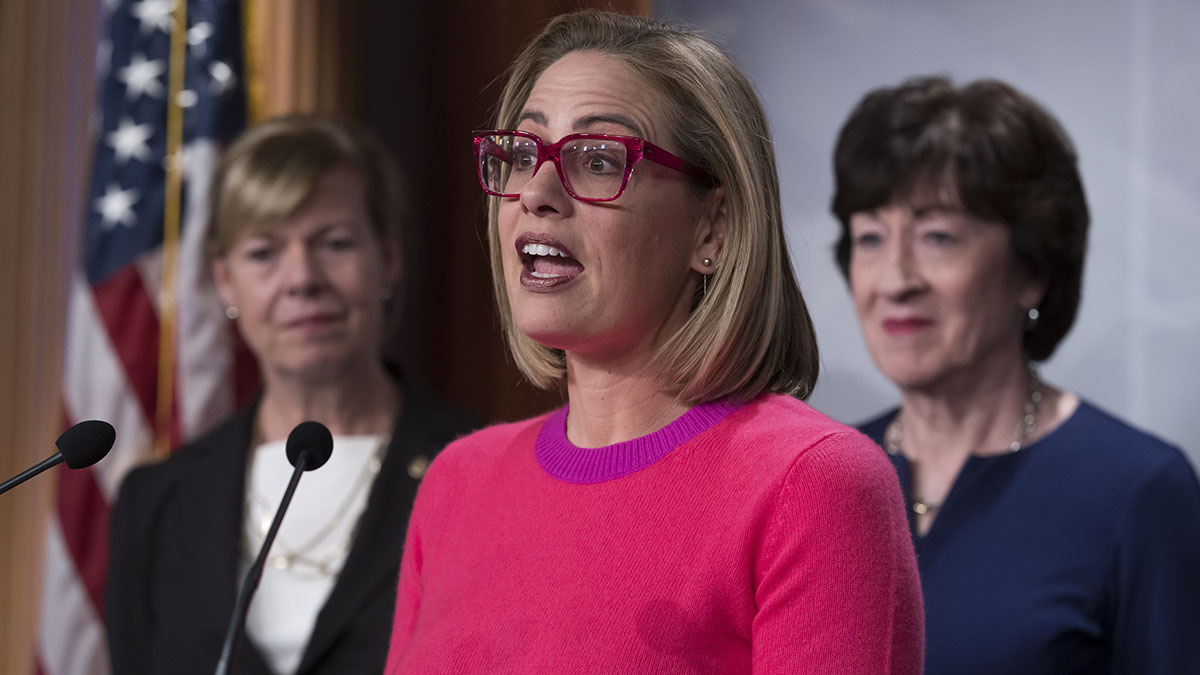 us senate 3 hours ago 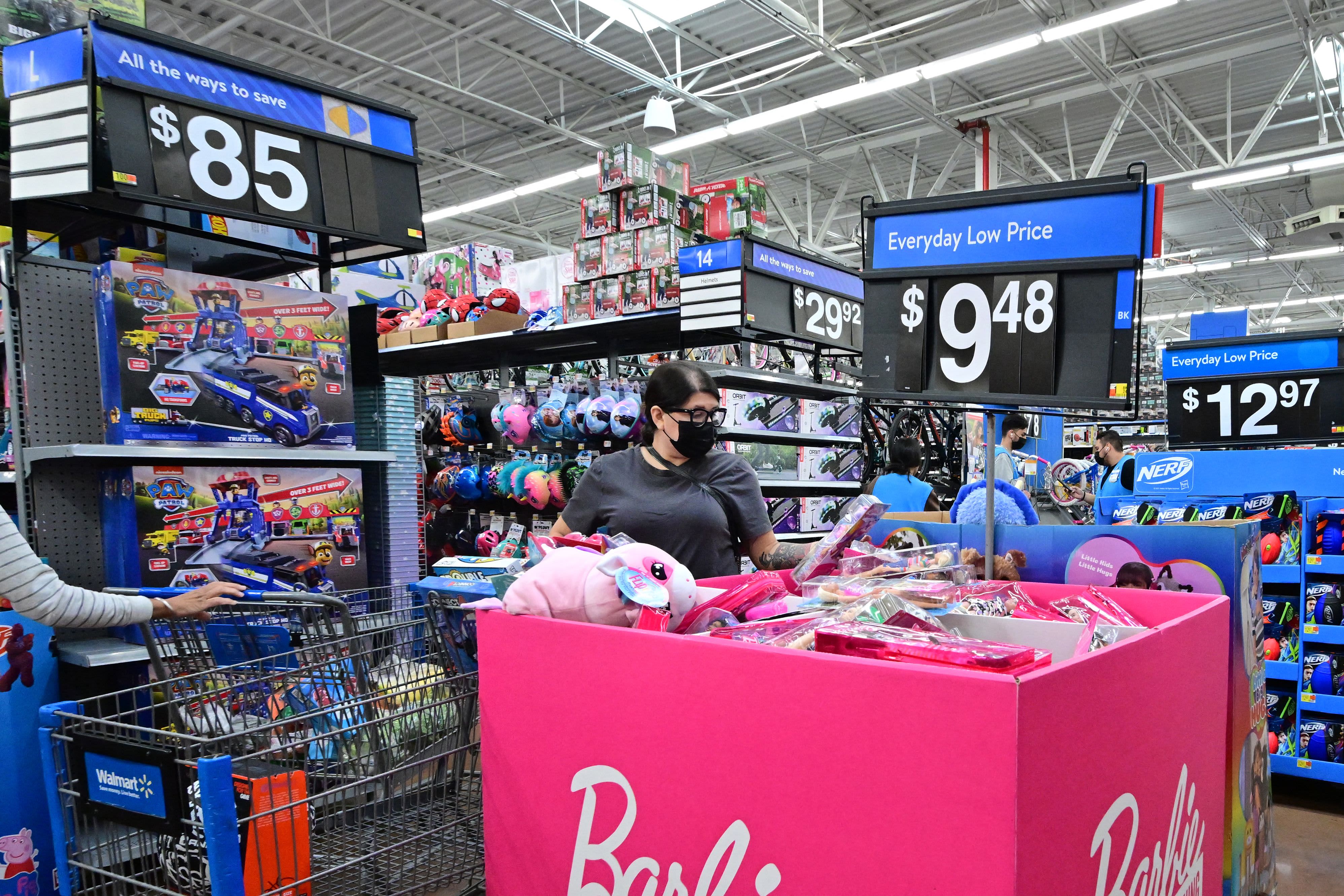 Wholesale Prices Rose 0.3% in November, More Than Expected, Despite Hopes That Inflation Is Cooling

"Obviously it's a sad day, but I think we've made significant improvement in public safety in the 4th Ward," Burns said. "My fear is that the lesson hasn't been learned in Springfield and in Washington, DC, where we need sensible gun control legislation to make it harder for the people who shot her to get access to guns in the first place."

Wednesday's anniversary of Pendleton's death comes just one day after Obama's 2014 State of the Union address, which included two sentences referring to gun violence. Nine months after the U.S. Senate voted down a bipartisan plan for tighter background checks and a ban on assault weapons and high-capacity ammunition magazines, Obama said Tuesday he intended to "keep trying, with or without Congress." But he did not outline in the speech specific steps he would take to "help stop more tragedies."

Hadiya's family agree that this day should be about celebrating what she contributed during her short time on earth.

"This is her purpose on life, really as an angel, was to come here just for the purpose of reminding the world how important it is to have peace," Wilks said.

Pendleton had dreams of becoming a pharmacist or a journalist, and was a majorette with the school's band. She had just attended Obama's second inauguration in Washington, D.C., days before she was killed

Two men, Michael Ward and Kenneth Williams, have been charged and await trial in connection with Pendleton's death.