A "ground shaking" explosion that occurred in Waukegan, Illinois, Friday night has resulted in at least two deaths, and two more workers at a cosmetics plant are missing and presumed dead.

On Saturday night, the Lake County coroner confirmed that rescue workers have recovered one body at the scene, and that another person who was transported to a local hospital in the aftermath of the explosion has died.

Two more individuals are missing in the building, and are presumed dead, according to authorities.

Authorities said early Saturday morning at a press conference that they found the structure too unstable and thus unsafe for crews to continue the search, though three missing bodies were unaccounted for at the time.

Nine people were inside the building at the time of the incident, the company's spokesperson Anthony Madonia said.

Authorities held a press conference early Saturday morning to release new details on the Waukegan explosion that took place at an industrial plant on Friday night.

The identities of the individuals affected have yet to be released, police said.

A Twitter user posted video of what appeared to be the massive blast which occurred in the 3700 block of Sunset Avenue in Waukegan shortly before 10 p.m. Friday.

A fire official said the decimated structure was home to a business called AB Specialty Silicones. Waukegan fire Chief Steven Lenzi said four people were sent to the hospital but did not provide their conditions. Two were taken to Advocate Condell Medical Center and the other two were taken to Vista Medical Center-East, he said.

Waukegan police Cmdr. Joe Florip said a search and rescue operation was underway for other second-shift workers who may have been in the plant. There is no hazardous material concern for the debris scattered across the streets and in the air, officials said.

"If you have first-hand knowledge of the incident please call your local law-enforcement," the Lake County Sheriff’s Department said. "If you’re not in danger and don’t have info, please don’t call 911."

Before official information trickled out, Twitter users from all over the Lake County area were vexed by the "sonic boom," as one person described it. Users from as far away as southern Wisconsin reported feeling the shockwave.

Emily Laughlin, who lives in the area, snapped photos of the large emergency response near the Waukgean/Gurnee border. She said authorities near Northwestern and Sunset avenues were telling cars to turn away from the burning husk of the silicone facility. 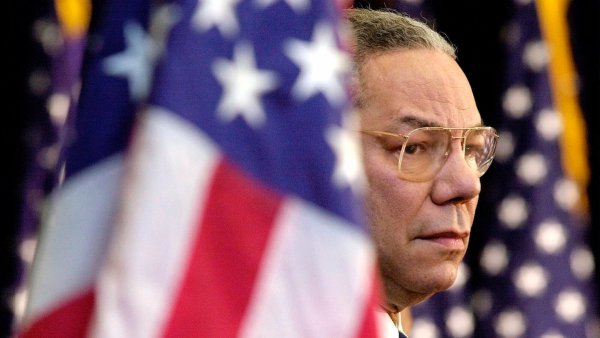 "Something exploded," she said in a phone interview. "It looked like it was a building but they stopped everyone from getting closer."

Nearly 1,000 Lake County residents were without power and viewers calling NBC 5 said windows in homes were shattered throuhgout the area.