Some of George Floyd's family members and activists believe the sentences three former Minneapolis police officers received for their involvement in the murder were too short. However, a legal expert called the sentences "groundbreaking."

Three former Minneapolis police officers went before a federal judge during the last week to be sentenced for violating George Floyd’s civil rights, and for each man, U.S. District Judge Paul Magnuson handed out penalties well below what prosecutors sought and below federal guidelines.

Tou Thao, who held back concerned bystanders as Derek Chauvin knelt on Floyd’s neck, got 3 1/2 years. J. Alexander Kueng, who pinned Floyd's back, got three. And Thomas Lane, who held Floyd's feet and asked twice about rolling the Black man on his side, got 2 1/2.

For some Floyd family members and activists, the penalties were too small — and a bitter reminder of a justice system they say does not treat all people equally.

“Once again, our judicial system favored people that should be locked up forever," Floyd's uncle, Selwyn Jones, said Thursday. The officers, he said, “contributed to the most brutal, heinous killing in most of our lifetimes.”

Floyd, 46, died on May 25, 2020, after Chauvin, who is white, knelt on his neck for 9 1/2 minutes as Floyd repeatedly said he couldn't breathe and eventually grew still. The killing, recorded by bystanders, sparked protests worldwide and a reckoning over racial injustice in policing.

Chauvin, who pleaded guilty to a federal count in which he admitted willfully depriving Floyd of his right to be free from unreasonable seizure, was sentenced to 21 years for that and for an unrelated case involving a 14-year-old boy.

Lane, Thao and Kueng were all convicted of depriving Floyd of medical care; Kueng and Thao were also convicted on a second count of failing to intervene. When issuing sentences in cases that include multiple defendants, judges have to look at each defendant's level of culpability and issue sentences that are proportional. Legal experts who spoke to The Associated Press did not expect any of them to receive sentences as long as Chauvin's.

1 Dead, 17 Injured After Vehicle Struck a Crowd at Pa. Fundraiser for Families of 10 House Fire Victims 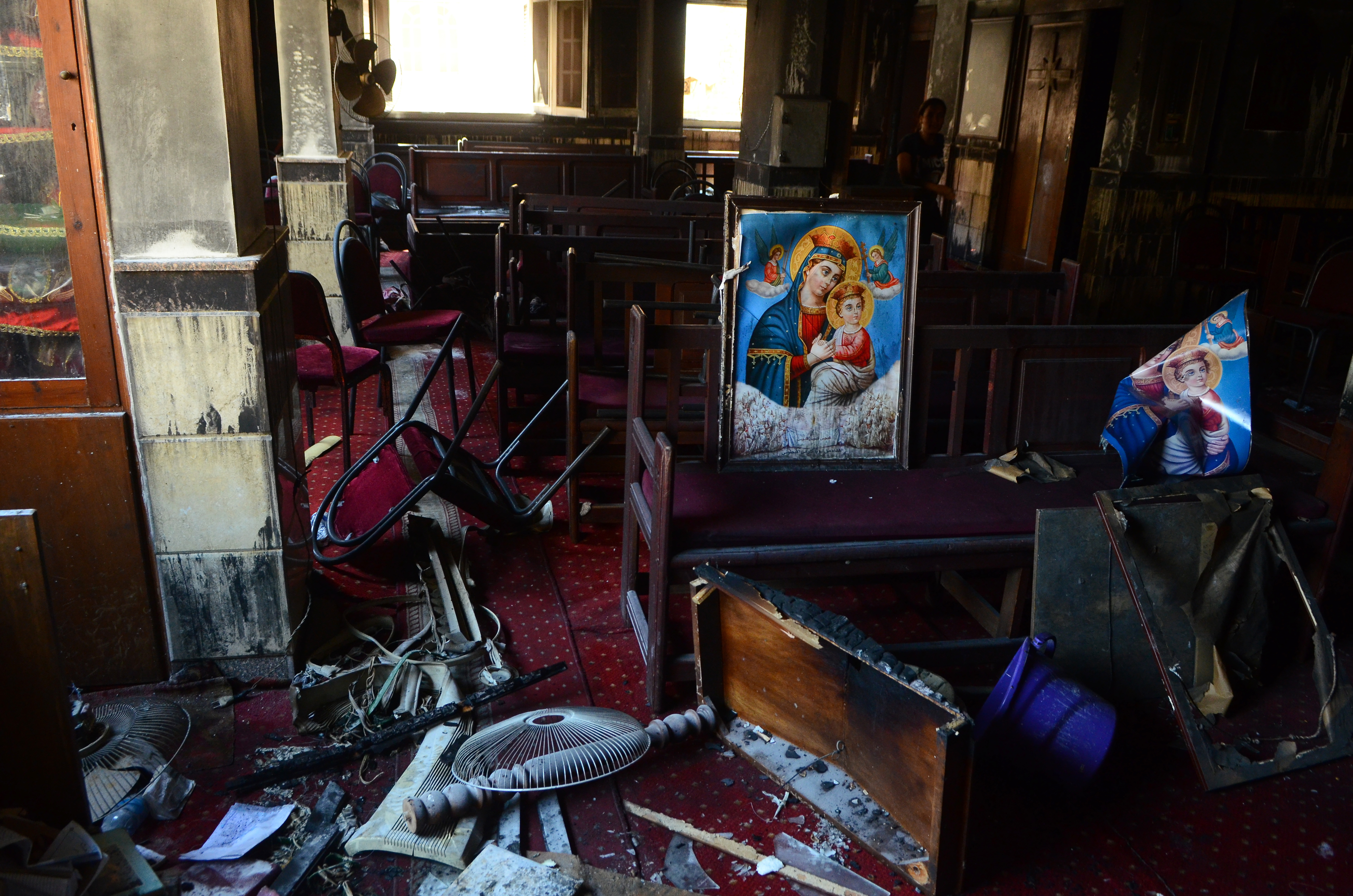 Mark Osler, a professor at the University of St. Thomas School of Law and former federal prosecutor, called the sentences for the three “groundbreaking," saying it's rare for officers who don't directly commit killings to be held accountable.

Former officers J. Alexander Kueng, Thomas Lane and Tou Thao were each charged with depriving Floyd of his civil rights while acting under government authority.

Paris Stevens, Floyd's cousin and a co-chair of the George Floyd Global Memorial, said she didn't think Lane, Kueng and Thao should have gotten the same penalty as Chauvin — but the sentences they got were too low. She said police officers should be punished more harshly because of the power they hold, and said the three men could have helped Floyd, but didn't.

“They stood by and kind of watched,” she said.

“I think all officers get favoritism in the court of law. Because historically that’s the way it’s played out,” she said.

At their sentencing hearings, Magnuson said Lane, who is white, and Kueng, who is Black, were rookies. He called Thao, who is Hmong American, a “good police officer, father and husband.” While he said the officers were culpable for violating Floyd’s rights, Magnuson also mentioned numerous letters of support that each officer received. And during Chauvin's sentencing, Magnuson appeared to suggest that Chauvin bore the most blame in the case, telling him: “You absolutely destroyed the lives of three young officers by taking command of the scene.”

Toshira Garroway, an activist who attended the sentencing hearings on Wednesday to support Floyd’s girlfriend, took exception to Magnuson's assessment of Thao as “a good police officer, father and husband."

Ayesha Bell Hardaway, who directs the Social Justice Law Center at Case Western Reserve University, said the judge “seemed to really have lost track of what occurred during those 9 minutes and 30 seconds" and what she called an “egregious” killing.

She said Floyd’s killing sparked widespread awareness of the harm that excessive force and tactics can have, but worried that the sentences will undermine momentum for police reform.

“When someone dies and we’re only talking about the potential of two years in prison, I think there’s a strong concern, a well-founded concern, that this removes the motivation for police to be more mindful of the way they choose to use force against individuals on the street,” Hardaway said.

A U.S. district judge made the decision Thursday. The former police officer is already serving a 22.5-year sentence after he was found guilty in a state case of second- and third-degree murder.

Osler said any prison time for a police officer would likely make other officers think twice about declining to intervene.

“We should hope that it has the impact of changing behavior and prodding them to intervene when a life can be saved,” he said.

Angela Harrelson, an aunt of Floyd’s, said the judge showed favoritism when he allowed the three men to remain free pending sentencing and afterward — although that is frequently done in federal cases. Still, she celebrated the guilty verdicts as progress toward holding police accountable for their actions.

"There’s a lot of triumphs that have been made in pushing forward. We are on the right track and police officers are being held accountable,” Harrelson said. “For Black and brown people, we are dismantling the system. It is peeling away before our eyes.”