‘A New Day in S.C.' as House Approves Bill to Remove Confederate Flag From Capitol Ground

The bill will now go to Republican Gov. Nikki Haley, who spearheaded the movement to take the flag down.

The South Carolina House has approved taking down the Confederate flag from the Capitol grounds, a stunning reversal in a state that was the first to leave the Union in 1860 and raised the flag again at its Statehouse more than 50 years ago to protest the civil rights movement.

"We can't change the past or bring back those who were so needlessly killed just three weeks ago. But we are charting a course for a new century in South Carolina that honors our heritage without doing it at the expense of so many," South Carolina GOP Chairman Matt Moore said in a statement.

The move early Thursday came after more than 13 hours of at times contentious debate, just weeks after the fatal shootings of nine black church members, including a state senator, at a Bible study in Charleston. The House approved the Senate bill 93-27, and still has one more vote that appeared to be perfunctory since they had met two-thirds approval. The bill will now go to Republican Gov. Nikki Haley, who spearheaded the movement to take the flag down.

In a statement, Haley declared the beginning of "a new day in South Carolina, a day we can all be proud of" following the vote.

Today, as the Senate did before them, the House of Representatives has served the State of South Carolina and her people...

A group of Republicans mounted opposition Wednesday to the immediate removal of the banner from the Capitol grounds as the House opened debate, but at each turn, they were beaten back by a slightly larger, bipartisan group of legislators who believe there must be no delay.

The closest vote in the GOP-controlled body came on an amendment to place a different flag — one that flew over Confederate troops that looks similar to the state flag — beside the monument to Confederate soldiers at the front of the Statehouse. It failed on a 61-56 vote. 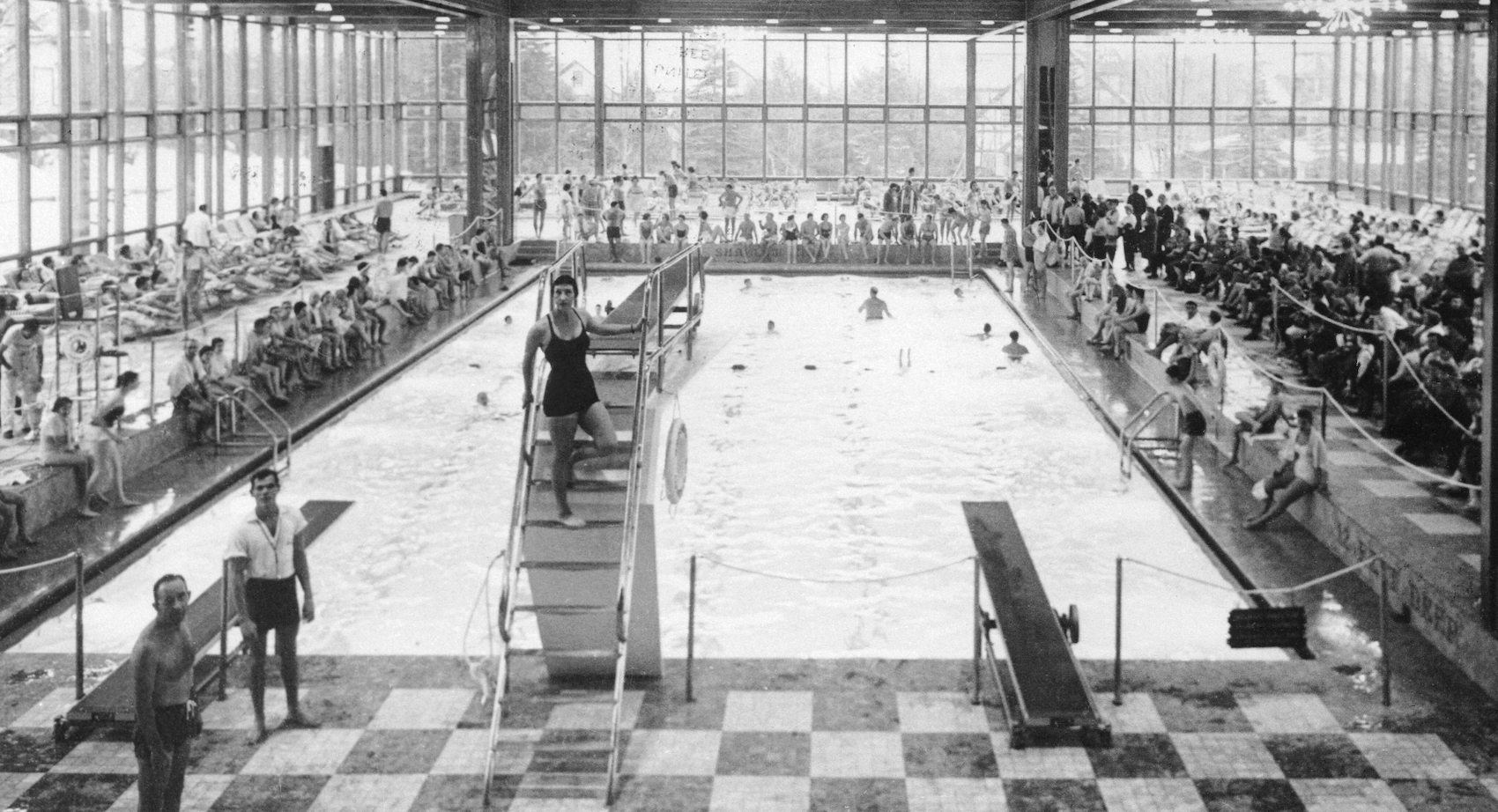 Looming over it all was a pair of votes over two days. The final one must get a two-thirds majority by law to remove the flag.

Changing the bill would mean it will take weeks or even months to remove the flag, perhaps blunting momentum that has grown since nine black churchgoers were killed last month during Bible study at a historic African-American church in Charleston.

Republican Rep. Jenny Horne reminded her colleagues she was a descendent of Confederate President Jefferson Davis, and scolded fellow members of her party for stalling the debate with dozens of amendments.

She cried as she remembered the funeral of her slain colleague state Sen. Clementa Pinckney, the pastor of Emanuel African Methodist Episcopal church, who was gunned down with eight others as his wife and daughter locked themselves in an office.

"For the widow of Sen. Pinckney and his two young daughters, that would be adding insult to injury and I will not be a part of it!" she screamed into a microphone.

She said later during a break she didn't intend to speak but got frustrated with fellow Republicans.

Opponents of removing the flag talked about grandparents who passed down family treasures and lamented that the flag had been "hijacked" or "abducted" by racists.

Rep. Mike Pitts, who remembered playing with a Confederate ancestor's cavalry sword while growing up, said for him the flag is a reminder of how dirt-poor Southern farmers fought Yankees not because they hated blacks or supported slavery, but because their land was being invaded.

Those soldiers should be respected just as soldiers who fought in the Middle East or Afghanistan, he said, recalling his own military service. Pitts then turned to a lawmaker he called a dear friend, recalling how his black colleague nearly died in Vietnam.

"I'm willing to move that flag at some point if it causes a twinge in the hearts of my friends," Pitts said. "But I'll ask for something in return."

The debate began less than a day after the U.S. House voted to ban the display of Confederate flags at historic federal cemeteries in the Deep South.

House Minority Leader Todd Rutherford said Democrats are united behind the Senate bill, which would send the flag to the state's Confederate Relic Room — the same resting place for the final rebel flag that flew over the Statehouse dome until it was taken down in 2000.

Democrats don't want any new flag going up because it "will be the new vestige of racism," Rutherford said.

After a break around 8 p.m., Rutherford said Democrats were willing to let the other side make their points, but had grown tired. He said while much had been said about Confederate ancestors, "what we haven't heard is talk about nine people slaughtered in a church."

Democrats then finally began debating, saying they were angry with Republicans asking for grace for people who want to remember their Southern ancestors. Rep. Joe Neal told of his ancestors, four brothers who were bought by slave owners with the last name Neal.

"The whole world is asking, is South Carolina really going to change, or will it hold to an ugly tradition of prejudice and discrimination and hide behind heritage as an excuse for it," Neal said.

Under the Senate proposal, the Confederate flag would have to come down within 24 hours of the governor signing the bill.

If the House changes the bill, the Senate has already agreed to reject it, meaning a conference committee will have to be set up to hash out the differences, and then lawmakers will have to return to vote again.

If the two sides cannot reach an agreement, or the House rejects the Senate bill, the flag debate would probably be dead for this year.

In Washington, the vote by the U.S. House followed a brief debate on a measure funding the National Park Service, which maintains 14 national cemeteries, most of which contain graves of Civil War soldiers.

The proposal by California Democrat Jared Huffman would block the Park Service from allowing private groups to decorate the graves of Southern soldiers with Confederate flags in states that commemorate Confederate Memorial Day. The cemeteries affected are the Andersonville and Vicksburg cemeteries in Georgia and Mississippi.

Also Wednesday, state police said they were investigating an unspecified number of threats against South Carolina lawmakers debating the flag. Police Chief Mark Keel said lawmakers on both sides of the issue had been threatened, but he did not specify which ones.