The BBC on Thursday apologized to the former nanny of Princes William and Harry over “false and malicious” claims made against her as part of a journalist's attempt to obtain an exclusive television interview with Princess Diana.

Alexandra Pettifer, formerly known as Tiggy Legge-Bourke, appeared at London's High Court Thursday for a public apology from the broadcaster over false claims that she had an affair with Prince Charles while working as his personal assistant in 1995. 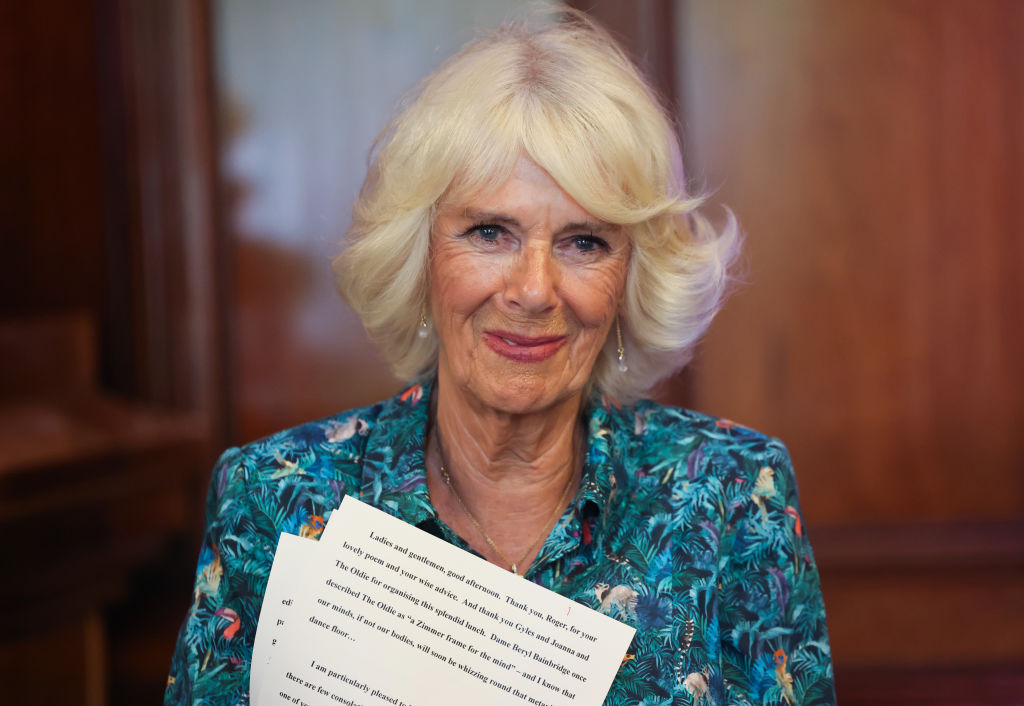 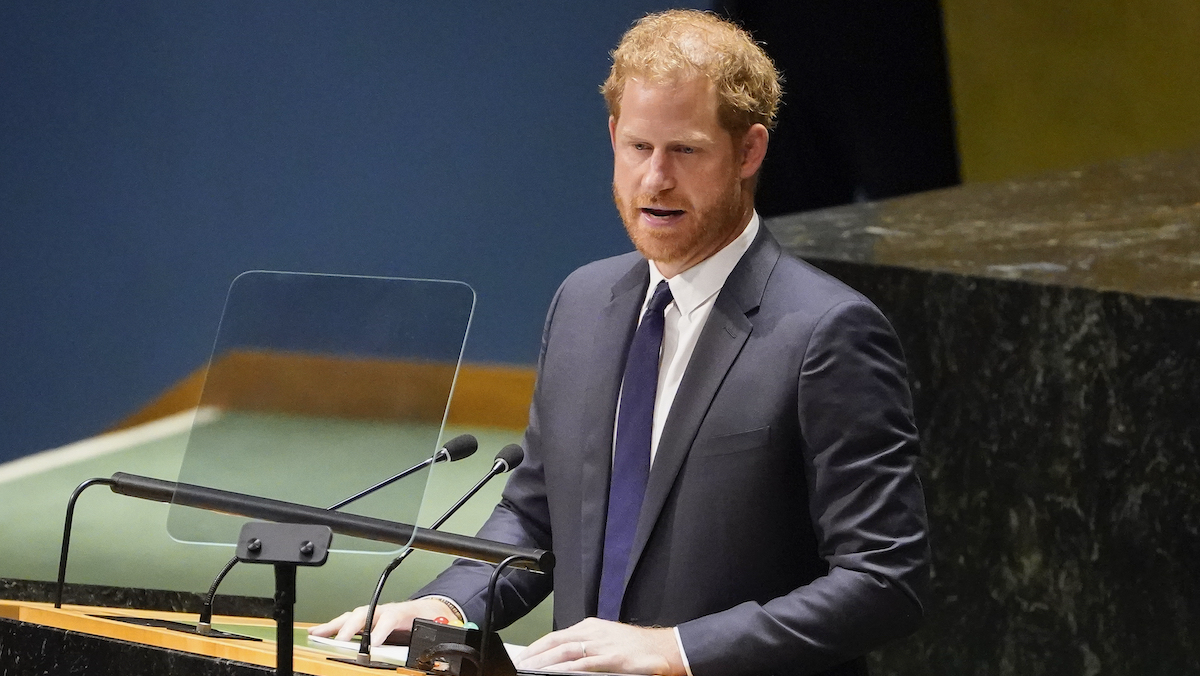 Prince Harry Honors Legacy of Nelson Mandela in UN Speech: ‘Never Give Up the Battle'

Her lawyer told the court the allegations caused “serious personal consequences for all concerned.”

BBC director-general Tim Davie said the corporation has agreed to pay “substantial damages” to Pettifer. The broadcaster had “failed to ask the tough questions” about how the Diana interview was obtained, he added.

“I would like to take this opportunity to apologize publicly to her, to The Prince of Wales, and to the Dukes of Cambridge and Sussex, for the way in which Princess Diana was deceived and the subsequent impact on all their lives,” Davie said in a statement.

William and Harry have strongly criticized the BBC for its shortcomings after an investigation found that one of its journalists, Martin Bashir, used deceitful means to secure the explosive Diana interview in 1995.

In the interview, a major scoop for Bashir, Diana famously said that “there were three of us in this marriage” — referring to Prince Charles’ relationship with Camilla Parker-Bowles. Her candid account of her failing marriage with Charles was watched by millions of people and sent shockwaves through the monarchy.

Pettifer's lawyer, Louise Prince, said the former nanny hadn't known the source of the allegations against her over the past 25 years. But it now appeared likely that the claims arose as part of the BBC's efforts to procure the Diana interview, Prince said.

The false claims — including an allegation that Pettifer became pregnant with Charles' baby and had an abortion — appeared to exploit prior false media speculation, the lawyer said.

Princes William and Harry unveiled a statue of their mother, Princess Diana, on what would have been her 60th birthday in a ceremony at London’s Kensington Palace.

She said Diana confronted Pettifer about the allegation in late 1995, and told a member of the royal household that she had a hospital letter proving the abortion happened.

“As the allegation of an abortion was totally false, any such letter could only have been fabricated," Prince said.

Davie said the broadcaster would never show the Diana interview again or license it to other broadcasters.

Pettifer said after the hearing that she was disappointed legal action was needed.

The BBC has already paid damages to Diana's former aide as well as a former BBC producer who was dismissed after he alerted editors to faked documents that Bashir used to gain access to Diana.