Obama’s portrait shows him sitting on a chair with arms crossed in front of a background of what appears to be a bush or green foliage.

“How about that? That's pretty sharp," the 44th president said. He also joked about opting for less gray hair and smaller ears.

The artist, Kehinde Wiley, used leaves to symbolize a prosperous and life-affirming time in office. The flowers behind him hold strong symbolism as well. The chrysanthemums are the official flower of Chicago and represent where Obama began his political career and met his wife. The jasmine represents his childhood home of Hawaii and African blue lilies serve as a touch to his late Kenyan-born father, Barack Obama Sr.

"When you look at this painting, you see a sure and amazing handsome man," Wiley said. "But you see the botanicals which speak to his story...In a symbolic way, I'm charting his path on earth."

However, people on social media were reminded of other things when looking at Obama's new portrait.

The portrait is undoubtedly distinct from portraits created for presidents before Obama. Past portraits captured a relatively serious tone, picturing the man sitting at a desk or standing tall at a mantle. This portrait very much portrays the style of the artist.

Wiley "engages the signs and visual rhetoric of the heroic, powerful, majestic and the sublime in his representation of urban, black and brown men found throughout the world," according to his website. 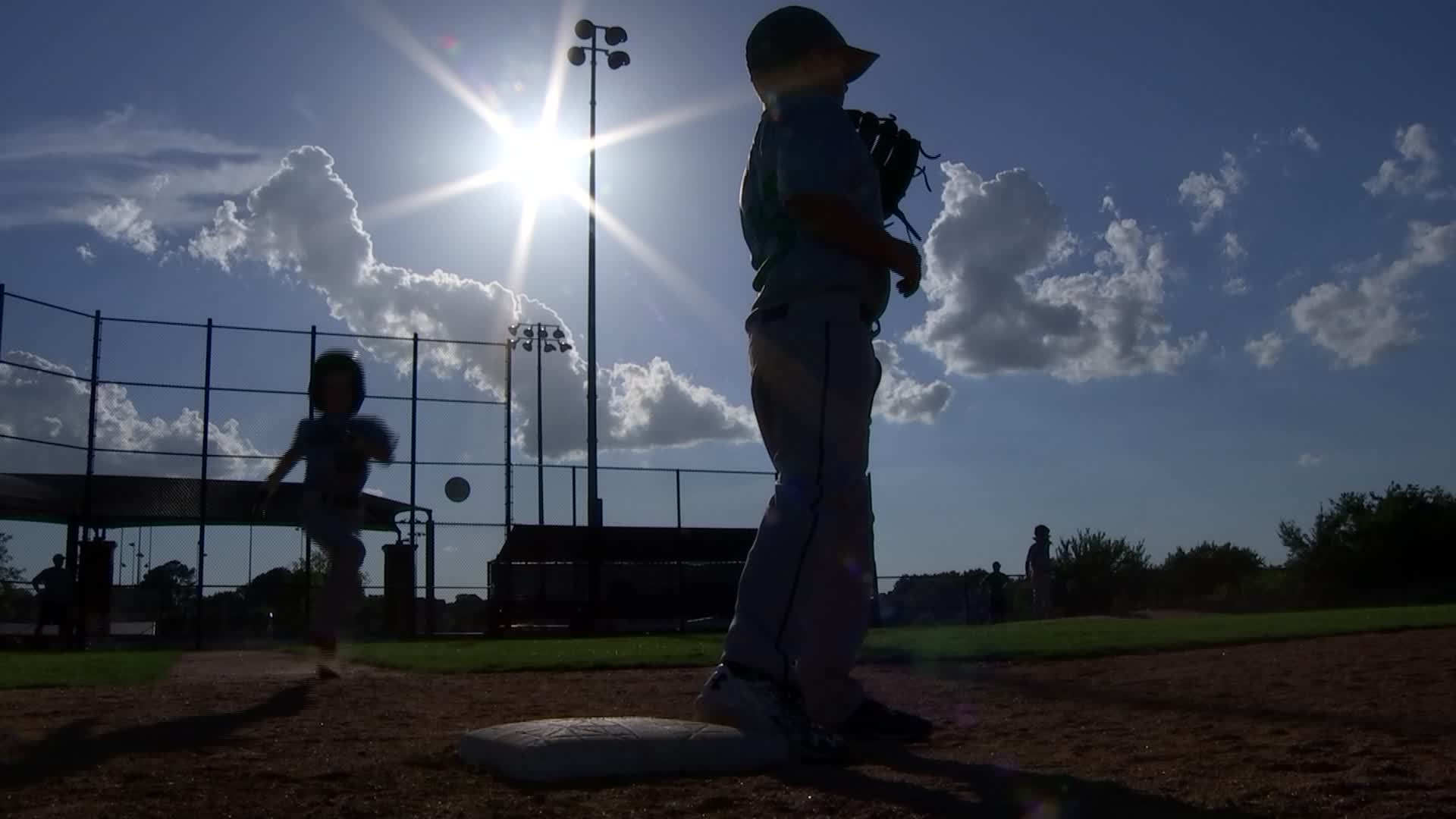 Wiley is a Yale University-trained painter and Brooklyn-based artist most known for his depictions of African Americans posed in a regal style with intense pops of color. He is the first African American to create a presidential portrait for the National Portrait Gallery.

The gallery began commissioning portraits of first ladies in 2006, beginning with former first lady Hillary Clinton, who would go on to become secretary of state under Obama.

Michelle Obama’s portrait was painted by Amy Sherald, a Baltimore-based artist, whose themes tend to touch on social justice. She often paints black skin tones in gray to remove assigned color from subjects. Her portrait for Obama shows the former first lady sitting in a long, color-blocked dress with a light blue background. Some people on social media worried whether the painting was true to the subject.

President Obama’s portrait will be on display in the “American Presidents” exhibit on the gallery’s second floor.