Why Real Work is Better Than Your Imaginary Dream Job

As an entrepreneur and sufferer of what I call “career-shpilkes,” I’m lucky to have tons of ideas. "Shpilkes" is Yiddish for pins and needles. Career-shpilkes would be that feeling that no matter what you’re doing, there might just be something else you were born to do. The record-store owner character Rob Fleming in High Fidelity by Nick Hornby is a classic sufferer of this syndrome. Dissatisfied, he creates a list titled “My Five Dream Jobs,” which includes "film director" and "architect." I’m sure someone out there has “record-store owner” at the top of his or her list. The grass is always greener in imagination land.

Currently, I own Roscoe Village Bikes, which is a great neighborhood bike shop and I run a website called Little Independent which is an online marketplace for sale items from independent retail stores. I like both these jobs quite a bit, but I can’t say I’m entirely over my career-shpilkes. Entrepreneurs never really are. It’s imagination that does you in.

I’ve been lucky to have some great real jobs and some so-so ones. My imaginary professions have been epic. In the real world, I was a phone psychic. (Not great.) I worked somewhere called the Survival Center. (Mixed.) I was the Wading Pool Coordinator for the City of Eugene, Oregon. (As good as it sounds.) I taught English to nature guides on the Caribbean coast in Mexico. (Great.) I also managed programs to feed low-income children across Cook County. ( That was very rewarding.) 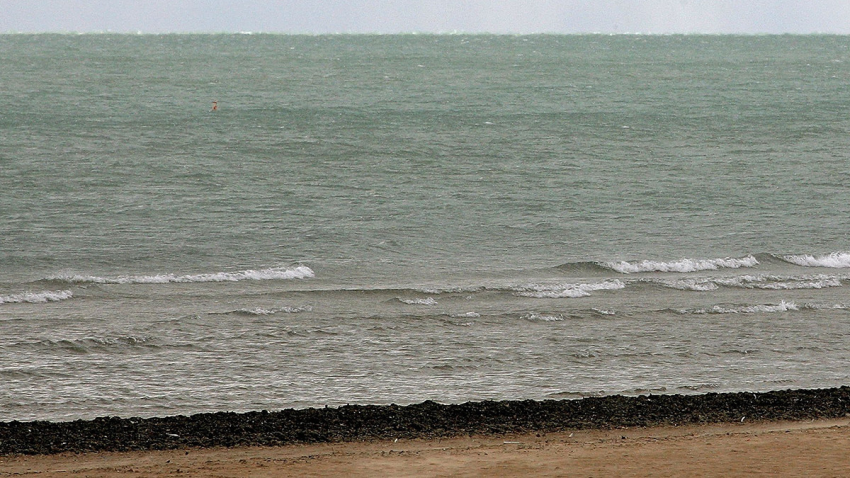 In the imaginary world, I’ve seriously thought about being an orthodontist or furniture upholster. Such a sense of accomplishment! I’ve invented a few things that will never likely be produced including a redesign for mosquito netting I called the “No Fly Zone.” This name is, in fact, insensitive. I am aware of that.

Humans, like dogs, are lifelong learners, so we can definitely change paths over our lifetimes. Curiosity is a wonderful thing and I have learned so much working on Little Independent. I had the idea for the business in 2010 and we launched to the public in June, 2011. Prior to becoming the founder of a web-based business, I didn’t even know what SEO meant. I had a flip phone.

There’s an expression: “a closed mouth don’t get fed.” Teachers are everywhere so never be afraid to ask questions or ask for help. I’m so grateful to the supportive community of entrepreneurs in Chicago that have answered my questions and helped me to take at least one of my ideas and turn it into a reality. For the meantime my “career-shpilkes” is in remission and I’m committed to taking my current projects to the next level.

A native of Evanston, IL and a graduate of the University of Oregon, Lesley Tweedie is the founder of Little Independent and the co-owner of Roscoe Village Bikes. Prior to opening the bike shop in 2007, she was the Manager of Children's Programs at the Greater Chicago Food Depository. Lesley likes biking, yoga and spending time with family, friends and her rescue dog, Buddy.