Wolves haven't been spotted in Illinois in decades

A western Illinois man's trail camera video has prompted experts to conduct testing to see whether a wolf pack is living in the area.

The Chicago Tribune reports that 57-year-old Jay Smith has captured footage for several years of canines on property he manages near the village of Industry, which is about 235 miles (380 kilometers) southwest of Chicago.

Smith believes the animals are wolves. The area hasn't had a verified wolf sighting in decades. 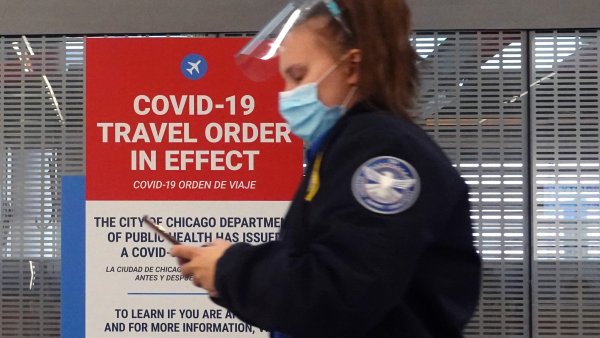 The Illinois Department of Natural Resources, Chicago's Field Museum and the U.S. Department of Agriculture are working to identify the animals. The museum is conducting DNA tests on carcasses that Smith has provided. Results are expected in a few weeks.

Experts believe the animals are likely coyotes, indigenous wild dogs or some sort of hybrid.