It took a long time for Walmart to enter Chicago, and the mega-retailer isn't leaving anytime soon.

The Arkansas-based corporation signed a 20-year lease for another location on the city's South Side, according to Crain's Chicago Business.

The 41,000-square-foot Neighborhood Market is slated to be included in a development project on 47th Street and Cottage Grove Avenue in Bronzeville called the Shops & Lofts on 47. Developers of the project hope the retailer's store will anchor the space, one development official told Crain's she things the store will be "catalytic" for the area.

The location marks the fifth Neighborhood Market in the works in Chicago.

Walmart announced last week plans to open two other market-focused stores next year, in Back of the Yards and Little Village, along with stores in Lakeview and Englewood and a supercenter in Pullman.

Chicago Sky Championship Celebration to Be Held Tuesday in the City: Lightfoot 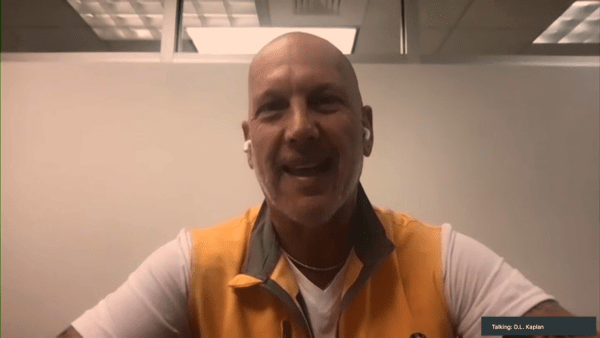 David Kaplan Breaks Down the Victory, Rivalry and Defeats From the Weekend in Sports

The company has six locations in Chicago already and is set to double that number with the new locations.