The Indiana governor spoke at a luncheon Friday. Protesters from several groups gathered outside.

Tickets for the fund-raiser started at $2,700 per person. According to a Pence aide the vice president-elect raised about $1 million for the Republican National Committee. 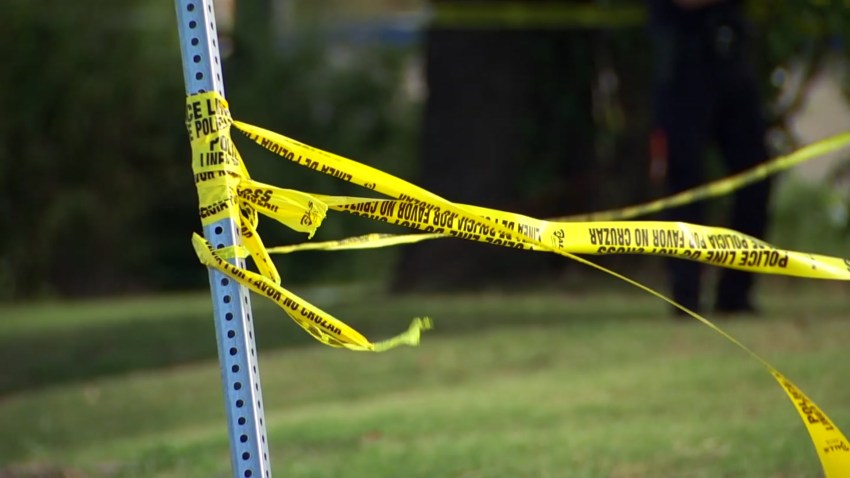 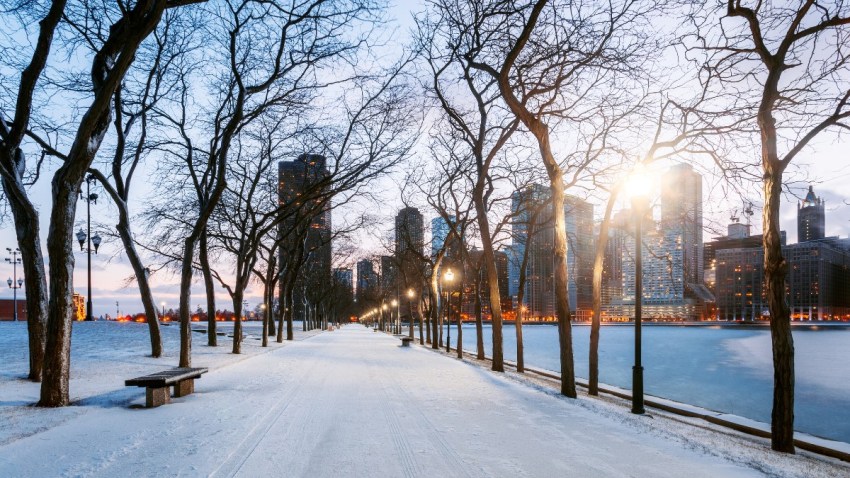 Photos of the event posted Friday on Pence's Twitter account show about 70 people at The Chicago Club. The tweet says, "Appreciate the encouragement & support of many Chicago business and community leaders of the inauguration of President @realDonaldTrump."