Employees who don't report their vaccination status by the Oct. 15 deadline will be placed in a non-disciplinary, no pay status, officials said.

City of Chicago employees who aren't fully vaccinated for COVID-19 by Oct. 15 must partake in twice weekly testing, Mayor Lori Lightfoot announced Friday. However, the testing option won't be available in the long term.

While the city continues to educate employees with "true scientific data" and participate in discussions with labor organizations, it will permit the twice weekly testing for unvaccinated employees through Dec. 31, officials said in a news release.

In late August, Lightfoot announced a vaccination mandate for all city workers, saying it's the best way to "keep everyone in our city safe and healthy."

All city employees were initially required to be vaccinated by Oct. 15, the date the policy takes effect, but those who aren't fully inoculated by the deadline may partake in the newly-announced testing option.

The mandate has faced pushback from some employees and labor groups, including the Chicago Federation of Labor, which said it believes in the benefits of vaccination, but "we do not believe punitive mandates are the right path to significantly increase vaccine update." 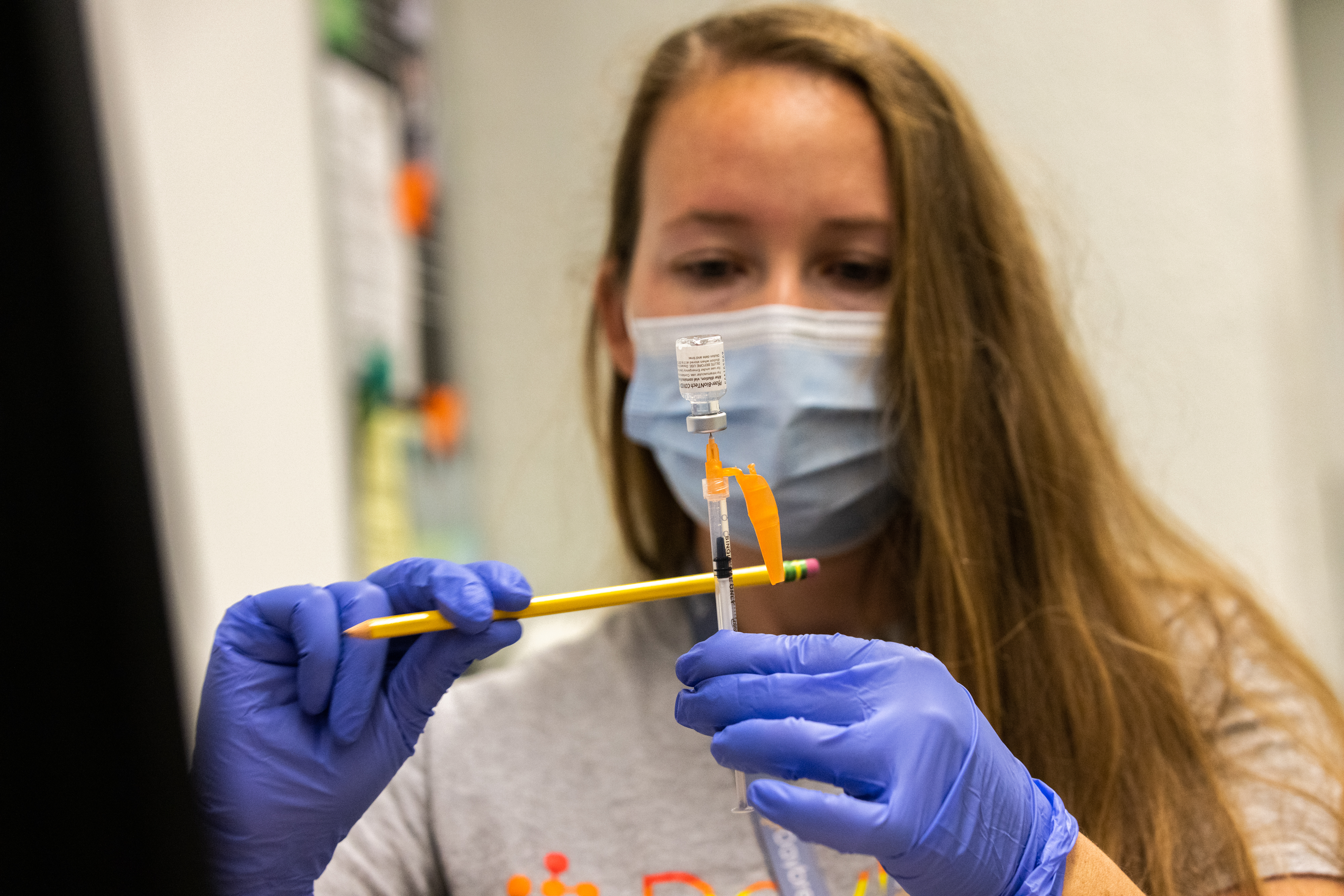 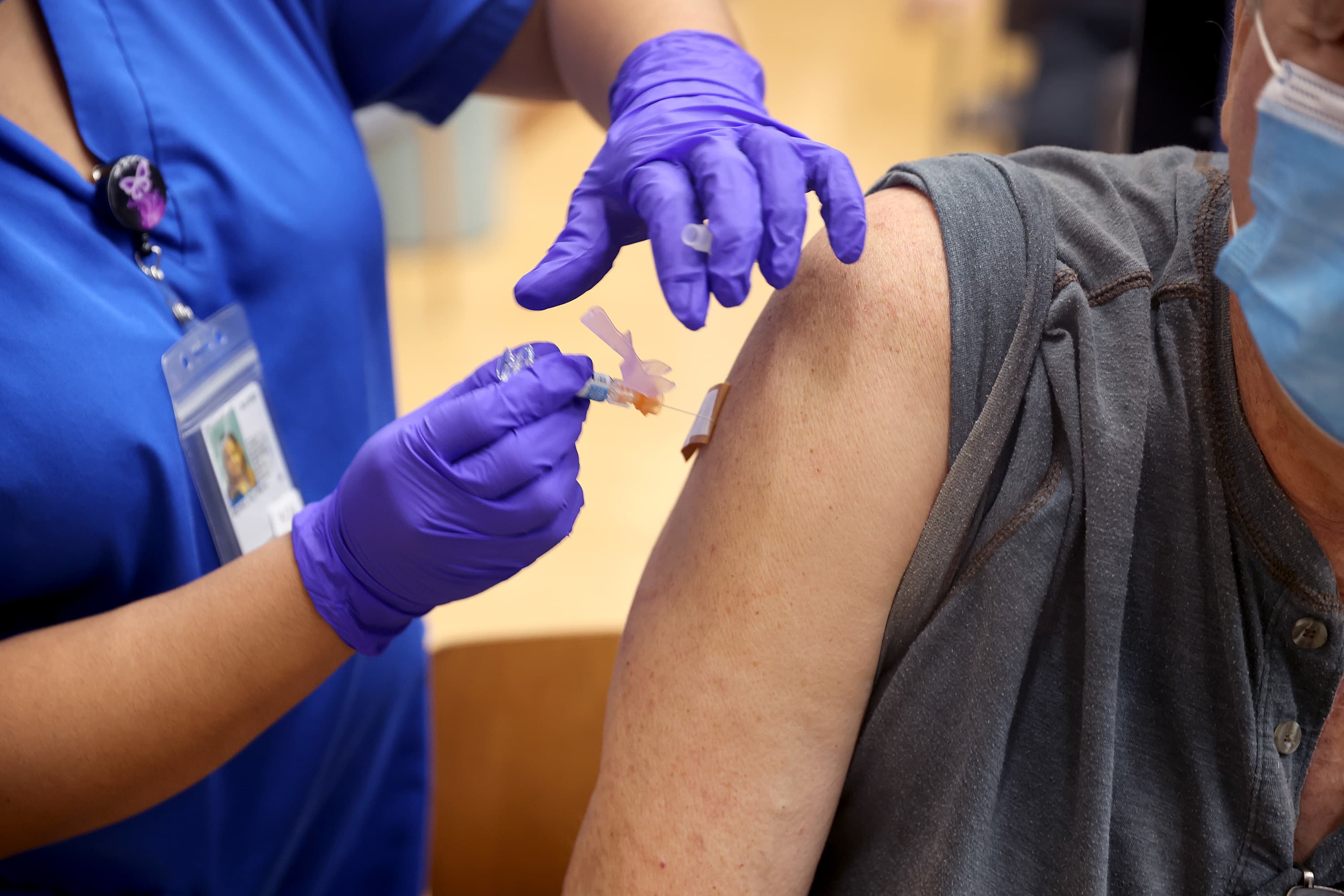 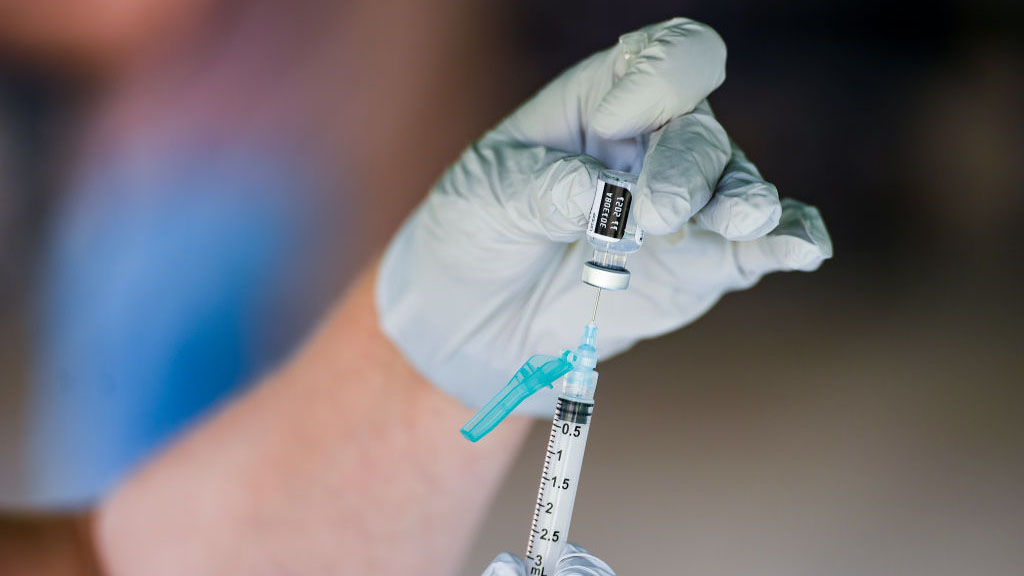 “In fact, we believe this announcement may harden opposition to the vaccine instead of protecting the workers who have sacrificed so much over the past 18 months," Chicago Federation of Labor President Bob Reiter previously said in a statement. "...Any discussion around a vaccine policy should include not only medical and religious exemptions, but also testing alternatives as we continue to build trust around the benefits of voluntary vaccination.”

Employees can apply for medical or religious exemptions, but such requests will be reviewed by the Department of Human Resources on a case-by-case basis.

Workers who don't report their vaccination status by the Oct. 15 deadline will be placed in a non-disciplinary, no pay status, officials stated.

In addition, the city is providing an incentive for employees who've been fully vaccinated: one personal day that can be used before June 30, 2022.

Unvaccinated employees must be tested two times a week, with tests separated by 3-4 days, Lightfoot's office said. Employees must obtain the tests on their own and at their personal expense and then report the results to the city.

As the city announced the testing option Friday, Lightfoot and Dr. Allison Arwady, the commissioner of the Chicago Department of Public Health, again reinforced safety and effectiveness of the vaccine as they urged people to get the shot.

"Getting vaccinated is the best way to protect not only yourself but those around you from COVID-19," Arwady said. "I applaud this responsible, common-sense requirement to keep the City’s employees and those they work with safe.”