“Halloween is officially 6 weeks away, and I was hoping to catch you all before you make your candy selections,” Kevin Flanagan wrote in the Elmhurst, IL News and Comment group

It’s not uncommon for Halloween trick-or-treaters to know which houses give out the best candy – and that was exactly the inspiration behind a suburban man’s viral post on his community group’s Facebook page last month.

“Halloween is officially 6 weeks away, and I was hoping to catch you all before you make your candy selections,” Kevin Flanagan wrote in the Elmhurst, IL News and Comment group. “Over the last three Halloweens, I’ve noticed my son’s candy stock has become more and more diluted with cheap candy. I don’t know if this trend is the result of the referendum, high water bills, or even the construction, but cheap candy has somehow infiltrated our community for Halloween and it has to stop.”

Flanagan goes on to say that “Dum Dums, Smarties and Jolly Ranchers may be suitable” for other neighboring suburbs – Northlake, Villa Park and Addison, to name a few - “but not here in Elmhurst.” 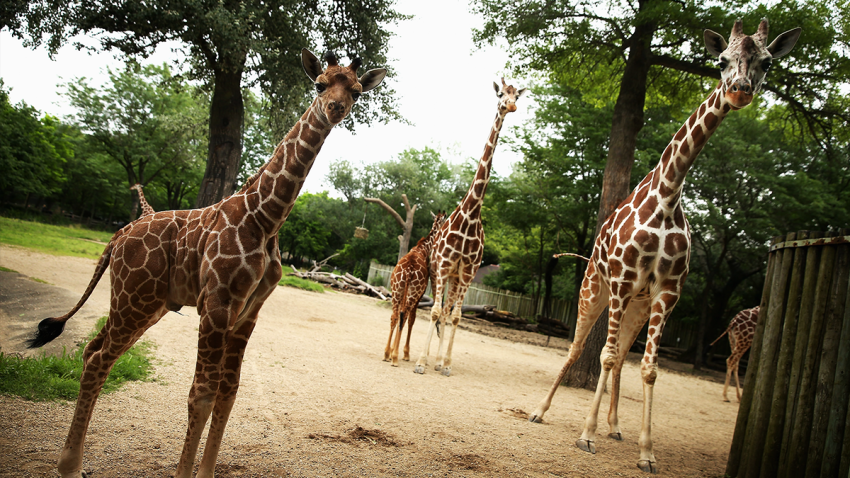 “We are an affluent neighborhood and this status should be reflected in our candy provisions for Halloween. Standard size candy is the bar (pun intended) we set for our community on Halloween,” his post read. “If you purchased the fun size, you don’t need to return them. Just keep in mind that 3-4 of those fun size bars equate to a standard size bar when you dole out that candy to trick or treaters.”

He even mentions elderly residents who “hand out coins,” urging them to throw “some quarters into the mix” and “step up your game.”

“It’s a calculated loss to the trick or treaters after you adjust for inflation and the opportunity cost of what they could have received elsewhere if they had just skipped your house,” he wrote.

The post claims parents will patrol and monitor candy distribution in the suburb and will mark sidewalks outside homes children should skip.

“Once you’re marked and listed on the map, you might as well turn off the lights and stop celebrating Halloween!” he wrote.

“It literally went around the world which is kind of cool,” Flanagan told NBC 5.

But before you get offended - Flanagan said it was all just a trick.

“It’s only when you take the post out of the context of that group that it loses its satirical nature,” he said.

Flanagan said he is known for writing satirical posts and comments in the group, but none have received the attention - both good and bad - that his Halloween posting garnered.

While he has received hateful messages on social media and even an envelope saying he had been reported to Elmhurst authorities for the post, Flanagan said he’s also been praised and is now recognized for his profile image and comedic message.

“I’ve been noticed a lot on walks just from my profile picture,” he said. “It’s just hysterical getting noticed for that.”

Flanagan plans to take his two children – a 5-year-old dressed as Spider-Man and a 2-year-old decked out as a gumball machine - out for trick-or-treating this year just like any other parent, but he’s hoping some might be encouraged by his facetious post.

Flanagan and his wife charge their kids a “parent tax” with their candy – a fee of all Reese’s Peanut Butter Cups and Milky Way bars. But last year, he said “very little” remained after collecting his tax, which became another part of the inspiration for his post.

“Something had to be done,” he said.

As for his message to those who disliked his satirical post, Flanagan said “Happy Halloween.”

“And maybe you shouldn’t take what you read on Facebook so seriously,” he added.